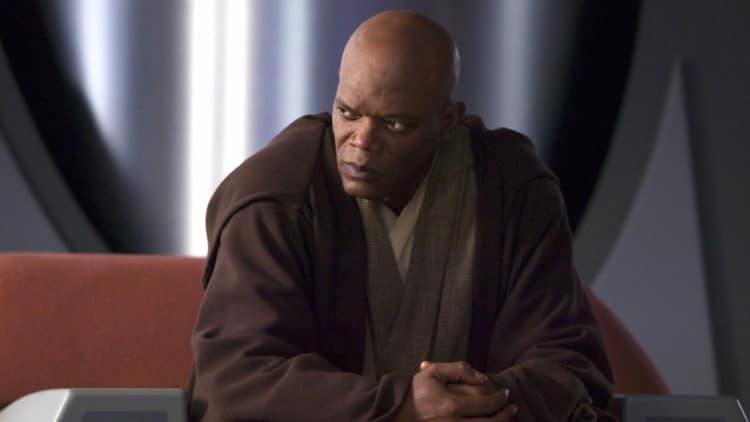 Ever since the sequel trilogy was first mentioned a lot of people have been wondering who would appear and if any of those from the prequels might return. The answers that were given weren’t entirely satisfying since a lot of people are still willing to argue until they’re blue in the face when talking about one Star Wars theory or another. But one thing that a lot of people can agree to is the fact that Mace Windu was a fun addition to the Jedi Council in the prequels, and how he was taken out, a combined effort between Anakin Skywalker and Darth Sidious, was tough to watch. But the rumors and suggestions that Star Wars might be trying to bring this character back have been passed around, debunked, and revived yet again to make people wonder if Mace might make a return at some point. The truth is, his return would be a little complicated, but his silence over the years would be understandable since Order 66 made things rough for every Jedi that survived.

Here are five reasons why Mace Windu should come back to Star Wars.

5. Bringing back even a part of the old order would be interesting.

Given that the First Order was put on its heels for a bit it might be safe for the Jedi to return, and Mace could be one of the most powerful that might return, not to mention one of those who could help to build a new order. Whether Samuel L. Jackson would want to take the part though is kind of hard to say since it’s been a while, and starting to get up there in years. But just imagining that he would say yes would be great since it would interesting to see how Mace might be brought back to the big screen.

When a person gets tossed out of a window that’s higher than a few stories the basic understanding is that they’re not going to survive. But given that Mace is such a powerful Force-user it’s not hard to think that even after being shocked and having an arm removed he might be able to recover his wits just enough before he hit the ground or anything else with the type of velocity that could break every bone in his body. His use of the Force could have saved him, possibly, and it’s easy to think that he would have gone into hiding not too long after. It’s a stretch, but in the Star Wars universe, it works.

3. His return could include other the emergence of other vital characters.

Who knows how many other powerful Jedi survived the Purge? Vader killed a great number of them, but there’s a good chance that enough of them survived that they could come together and help to reform the order or at least let the galaxy know that the Jedi are still around. This might be kind of a tricky issue though since a lot of people would no doubt need to put in their two cents and make their opinion of other characters known for one reason or another. It could also mean that other characters from the dark side might return, which could pull from the comics at some point.

2. Mace could become the villain.

How many people would think about this? Some folks would likely give it a fair amount of thought, especially since it could happen that Mace would have become disillusioned with the order and felt that they needed to end for once and all. But it would probably need a serious retcon that would bother a lot of people since not sticking to what folks want to see has been a big issue. But on the other hand, seeing Mace as a villain would be utterly terrifying since his power is great enough that he’d put many people on their heels immediately. It would be an interesting look into this character.

Daisy Ridley has already stated that won’t be coming back to Star Wars, but we’ve all seen what happens when people decide to retire a role, there’s always a chance that they’ll return. If that should ever happen, and a lot of people are likely hoping that it will, then perhaps Mace could resurface and show Rey the ropes as a kind of cameo, or perhaps help her to rebuild the order. Bringing him back in any capacity would need a serious amount of faith since some folks might react just fine to his presence, while others might be wondering what in the hell Lucasfilm was thinking. It still feels that if the Jedi Order did come back that it might benefit from several former Jedi who had managed to survive the Purge.  Bringing Mace back feels like a good idea, so long as it’s handled wisely. 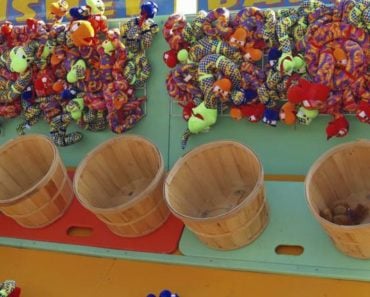 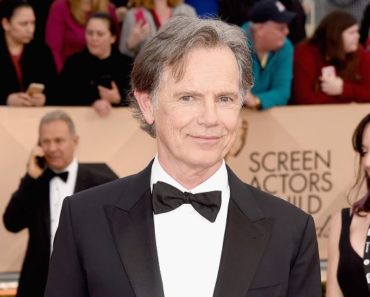 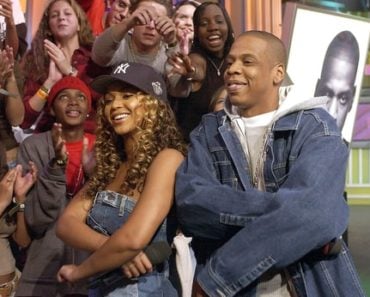 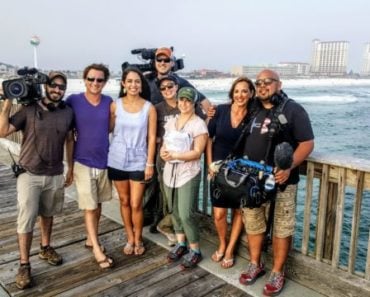 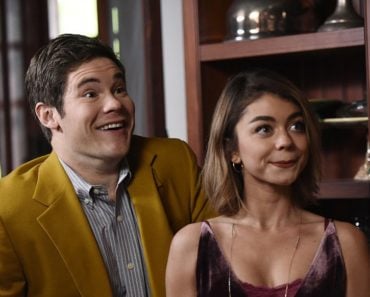 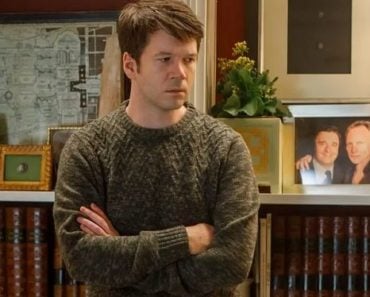