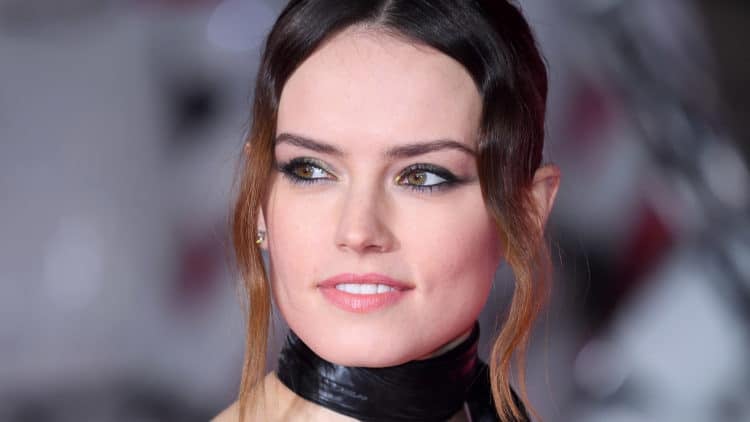 If there’s one Star Wars actor who will struggle after their time in the movies, Daisy Ridley is at the top. What was that hilarious joke from the Family Guy Star Wars episodes? Oh, it was something that Peter said when he was playing as Han Solo in the first episode. When he introduced himself to Chris and Herbert (playing Luke and Obi-Wan), he proudly said he was Han Solo and the only actor who’s career wasn’t destroyed by that movie. Oh boy, if Star Wars fans did the research, they would really get the joke. It’s actually kind of unfortunate, but hey, leave it to Family Guy to go there. Well, if the cast of the previous movies isn’t enough proof, just look at the cast for the Star Wars sequels. With the exception of Oscar Isaac and Adam Driver, the newcomer cast members of the Star Wars sequels are apparently struggling to find success after those movies. Daisy Ridley, in particular, has admitted that she has had trouble finding roles after her time as Rey. Given the way that the last movie ended, it’s not too hard to understand as to why. Needless to say, the way the sequel trilogy ended left a bad taste in our mouths and we’re not too excited for those characters to return.

It’s really unfortunate for Daisy Ridley, because I thought she did her absolute best with what she was given. With all the behind-the-scenes drama that took place and the constant changes to her character that were being made, it seems like she’s just happy to be done with it. Can we blame her? It’s just sad to see the Star Wars movie curse rub off on her, especially with her talent. But you know what? There’s always a chance for a comeback. Natalie Portman was in a similar situation that Daisy Ridley is in now after her time with Star Wars ended. For a while, she was having trouble landing some good roles, until a special friend of hers recommended her for Black Swan. And from then on, things were starting to look up for her. I mean, she’s about to become the new Thor for the Marvel Cinematic Universe. And on top of that, she apparently never really wanted to work with Marvel again after Thor: The Dark World. Hey, looks like things work out eventually. People like her, rightfully so.

I believe Daisy Ridley can do the same. The only movie she has done after the Rise of Skywalker is Chaos Walking with Tom Holland. Yeah, that didn’t do so well, but it shouldn’t damage her career for too long. Come to think of it, she’s not alone and hopefully that changes. Even Adam Driver, who is immensely talented, was in the recent The Last Duel and House of Gucci, one that bombed at the box office and the other that received mixed reviews. And let’s not even talk about John Boyega. Boy, oh boy, that guy has been ruthlessly vocal about his dissatisfaction with how the sequels turned out. Totally understandable, but I believe they can all move on. With the case of Daisy Ridley, however, it is particularly interesting. I say this because the rumors surrounding her regarding a casting in a Marvel movie certainly sparks some interest. Rumors have been speculating for a few months now that Daisy Ridley could be considered for the role of Jessica Drew, better known as Spider-Woman. After doing more digging, it looks like she has actually read a script for the film and would be interested in joining a Marvel movie. Now keep in mind, nothing has been confirmed, just like the news that Olivia Wilde is directing the Spider-Woman movie. If this is all true, then it could be a good combination of talent in front and behind the camera.

The thing is, I don’t know if I would cast Daisy Ridley in a role like Spider-Woman. Personally, I think there are some other characters she would be better suited to play. The one I have in mind is Psylocke, a character who is in need of another chance at the movie scene. This character was already in the 2016 X-Men: Apocalypse played by Olivia Munn. She did fine, but she was a minor character and therefore didn’t get much character development. It felt like she was just there as a minor sub-boss. Well, now is the chance to rectify that error and give Psylocke a memorable debut. While the character debuted in comics in the late ’70s, she was only known as Betsy Braddock, a supporting character to Captain Britain. In the ’80s, however, Betsy Braddock would later be integrated into the X-Men as the psionic powered Psylocke. Her powers include telepathy, telekinesis, and the ability to construct bladed weapons out of psionic energy. She is truly a cool character with a lot of potential and I think Daisy Ridley can play her well.

Why her? Well, for starters, Daisy Ridley has proven that she’s capable of playing a warrior character. On top of that, her performance as Rey sold it as the self-reliant and cunning fighter. These are signature traits of Betsy Braddock and it’s something Daisy Ridley can deliver. And if she’s going to debut, then her twin brother Brian Braddock shouldn’t be too far behind. For the record, that would be the famous Captain Britain. Oh yes, put these two super-powered siblings in the same movie and you’re already setting up for something cool. And if Psylocke is going to debut in a Marvel movie, I think that means the X-Men won’t be too far behind. If you’re not to familiar with the X-Men’s roster, this would be a good way to low key set up the superhero team of mutants. So what are your thoughts, Marvel fans? Do you think Daisy Ridley is a good choice to play Psylocke or do you prefer her as Spider-Woman? As a native of London, England, having her represent a British superhero would be very fitting. Plus, it would emphasize the essence of the X-Men, which is being a diverse team of heroes from all over the world. 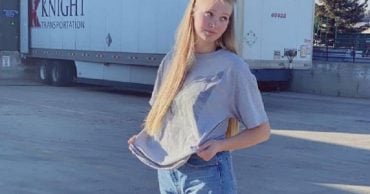 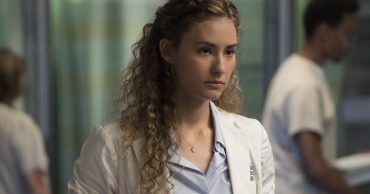 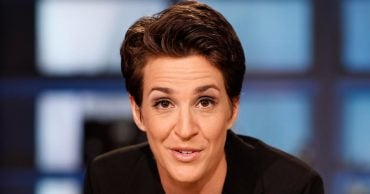 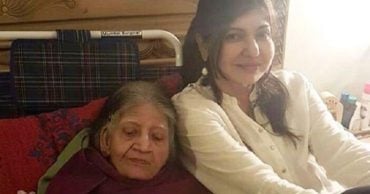 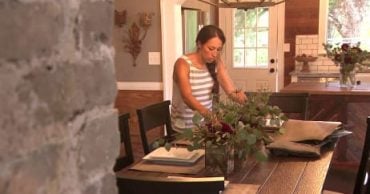 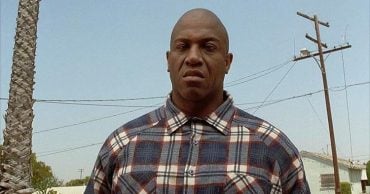