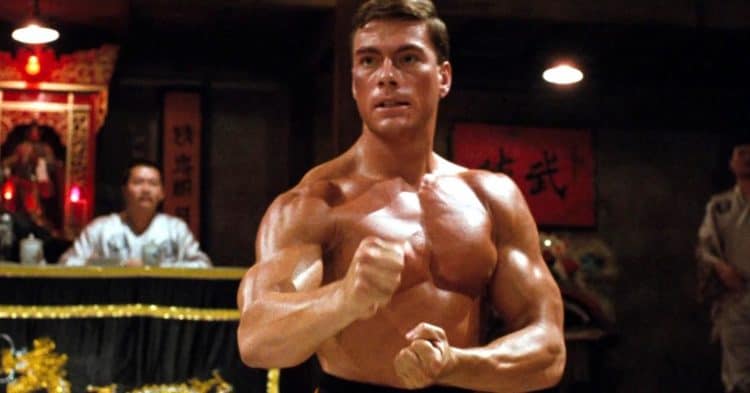 If you’re wondering, the fact that Cobra Kai did reference the 1988 classic, Bloodsport, is a big part of the reason why it’s been in the headlines recently. The movie that was supposedly based on the life of Frank Dux is one of those that has managed to be embraced by quite a few of those that were growing up in the 80s and those who were born a couple of decades later. It’s kind of a cheesy martial arts movie, but it’s still impressive enough that a lot of people can’t help but admit that they love it for one reason or another. If not for Jean Claude Van Damme, Bolo Yeung, and even Donald Gibb, this movie might not have been that noticeable since it would be another martial arts movie that tried to be something it wasn’t. But with the actors that were selected to fill out each role, it became a cult classic after a while. Some moments are great and some that are over the top ridiculous, but somehow they come together to create something that people don’t mind watching more than once.  Here are five ways that Bloodsport is great and five ways that it’s ridiculous.

10. Ridiculous – Something as big as the Kumite isn’t going to be that easy to keep quiet.

There’s so much emphasis put on the Kumite in the movie that one might imagine since it’s based on a true story that it would be easy to find mention of this contest, especially since it was this big and it was sought after by law enforcement. Of course, it’s easy to backtrack when all is said and done since one could say that the society that funded and ran this contest would have been the type of clandestine group that would have denied everything after being discovered.

Whether it’s the over-the-top action and acting or the mere mention that Frank Dux’s life is the basis for this story, people have been entranced by the movie over the years since it comes together in a way that’s easy to watch. It’s also a movie that makes it very easy to shut one’s brain off and just let it happen. Movies that make people think are great, but sometimes it’s fun to think that a movie doesn’t require a lot of in-depth thought.

8. Ridiculous – The acting is kind of horrendous.

If you can’t shut your brain off then you’ll realize that the acting is pretty bad and that those that have lesser roles in the movie are better at delivering their lines in a way that doesn’t make a thinking person cringe. Donald Gibb is believable as a big, oafish fighter since he established himself quite well in other movies such as Revenge of the Nerds as the big, bullying type. But unfortunately, JCVD’s fighting scenes are the highlights of his role in this movie.

7. Great – The overall idea of the story is very addictive.

As I said, the way that this movie comes together is hard to deny since, despite the ups and downs that one can experience from start to finish, it all comes together in a balanced manner that people can’t help but appreciate. If one was to ask ten people why they like this movie, taking care to find folks that DO like this movie, likely, they wouldn’t be able to explain the attraction without stumbling around a bit. Hey, it’s a good movie, that’s all that matters.

6. Ridiculous – Sending in a thuggish American that can’t fight was an odd choice.

Let’s get something straight, I like Donald Gibbs since the guy has been a lot of fun since he showed up as Ogre and has been great in other movies as well. But he stood out like a sore thumb in this movie and if one goes searching for the truth of the Frank Dux story they won’t find this guy. Not only that, but despite being big and quite strong, the character of Ray Jackson showed a representation of Americans, ONE representation keep in mind, that paints a picture of someone that operates on the premise of being big and able to dominate with his size, not his skill.

5. Great – Bolo Yeung has always been fun to watch.

Bolo has been around for quite a while and he’s acted in one JCVD movie after another. These two have been good friends for a while, and Bolo was friendly with Bruce Lee as well. Watching him is easy and a lot of fun since he doesn’t have to do much to win the crowd since his size is imposing, his skills are real enough, and his acting is just as simple as his movements, but it works in a big way.

4. Ridiculous – The ‘death touch’ is a bad punchline.

Simply put, the Dim Mak, or death touch, doesn’t exist, at least not in the manner that this movie would have us believe. The transfer of energy shown when JCVD is told to break the bottom brick is not physically possible since like it or not, energy doesn’t work like that. The death touch is something that’s been passed along for decades now, but it’s a myth that many people want to be real.

This should be fairly obvious since the character of Johnny Cage was taken from the movements executed by JCVD. He was considered for the motion capture character, but it didn’t happen.

2. Ridiculous-It’s a ‘true’ story of the life of Frank Dux.

Frank Dux has been adamant that his life story is 100 percent true for years, and yet there are so many inconsistencies that exist within his story that trying to figure out what’s real and what’s fantasy has become increasingly difficult. At this point, people are heavily divided over whether this tournament ever happened or whether it’s pure fiction.

1. Great – The fight choreography was fun to watch.

Some of the fight scenes are great since watching JCVD go up against an honest to goodness Muay Thai fighter, and beat him obviously, and go up against a sumo wrestler, turned out to be two of the best fights in the movie. Other impressive moments helped to build up the tension in the movie, which is a big part of why people still love this movie.  Out of the many martial arts movies out there, this is still one of the best. 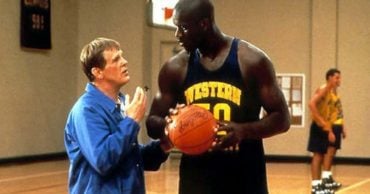 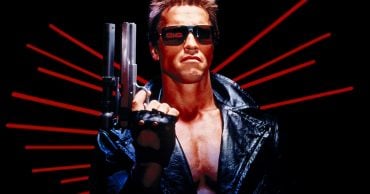 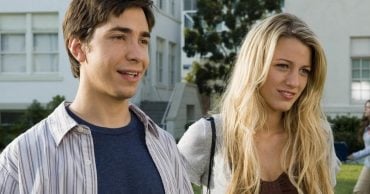 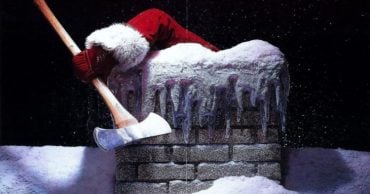 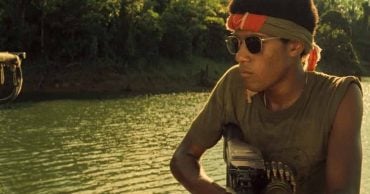 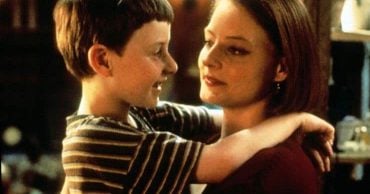