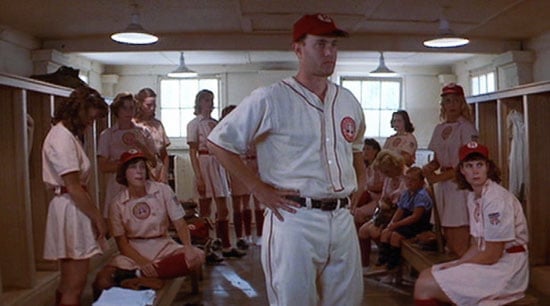 There are no words that are good enough to say how rough it’s been for women in the past century and more. There’s no way to accurately tell anyone just what kind of hell they’ve been through in the attempt gain equal rights no matter where they’re at. But that hasn’t stopped them from trying and they’ve pushed long and hard to this point to get to something even close to an even playing field. Women’s rights in this country have taken a long, long time to gain, and they’re still not quit there yet. Though it’s become a hotly debated subject women deserve every right that is afforded to men and they’ve more than earned it.

Here are a few films detailing the struggle of what women go through to be seen as equals.

5. A League of Their Own

There’s no crying in baseball! There might be if your coach is in your face and hollering at you as though you just lost the World Series, but then it kind of depends on the person. Evelyn obviously wasn’t used to it but thankfully Jimmy kept his temper the next time and things got a little better. Overall, women in this film proved that they can ball with the best of them.

Women had it rough, but women of different races had it worse. Rosa Parks was standing proof of this. Her refusal to give up her seat to a white person was one of the most heinous and underhanded uses of law enforcement this country has ever seen. There should be room on the bus for anyone and everyone regardless of who they are or what color they are.

For a long time women were supposed to know their place and just behave in the manner they were expected. The stereotype of needing to be undoubtedly feminine and yet remain completely subservient is gone these days, no matter how some misguided fools might want it back. Women are their own people now and it is better to accept this than to fight against it.

Don’t underestimate women who have a lot attitude and a lot of drive. Even if they don’t have a college education most people aren’t idiots. They know how to figure things out and will do so if given the chance. This shows the very real struggle that takes place in many households when women are not taken seriously and are not given a fair chance.

No one deserves to be attacked on the job, and no one deserves this kind of discrimination on a job no matter where or what the job is. The worst part is that this woman’s father didn’t stand up for her immediately and without question. He stood by at first and perhaps even felt threatened by her presence. Ultimately he stood up for her, and thankfully she did not quit.

Women have more than earned their right to be respected, and it’s beyond time that it happens as a rule rather than an exception. 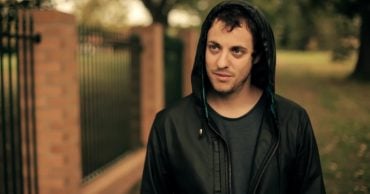 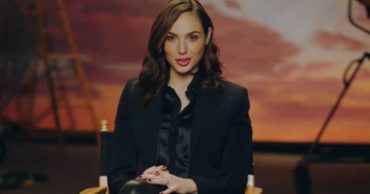 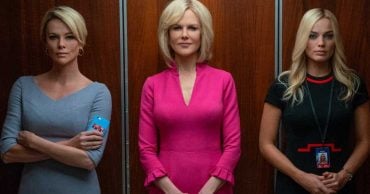 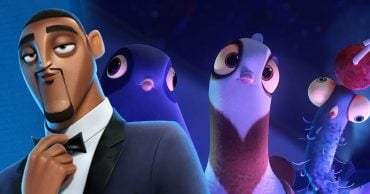 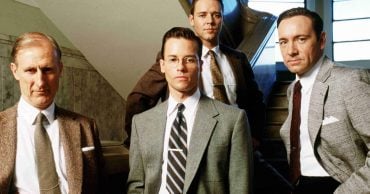 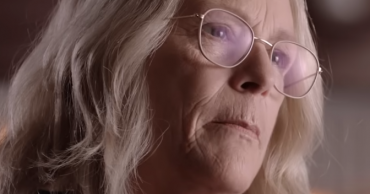