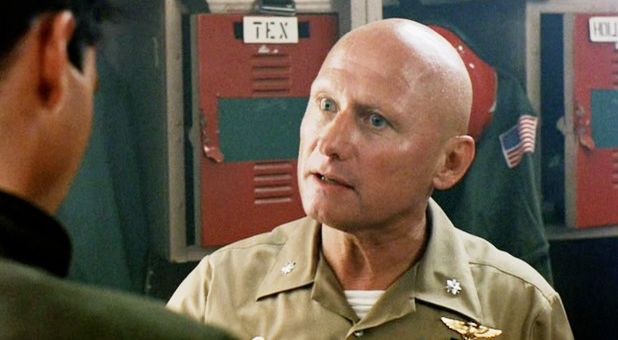 There are tons of lines in movies that we love that were 100% intended for us to love.  The writers of the movie knew exactly what they were doing when they inserted said line into the script.  But there are other lines in movies that are simply regular lines that become amazing because of the way an actor said them.  It could have been an expression on their face or it could have simply been the actual tone of voice they used.  Whatever it was, you tend to remember these lines and joke about them with your friends.

I decided to create yet another segment on this site that tackles these obscure lines and tries to bring them out into the open.   The first line we’re going to tackle is from the movie Top Gun and it’s a simple two word phrase “That’s five.”  Here’s my explanation of said scene below followed by the actual utterance of the line in the movie: