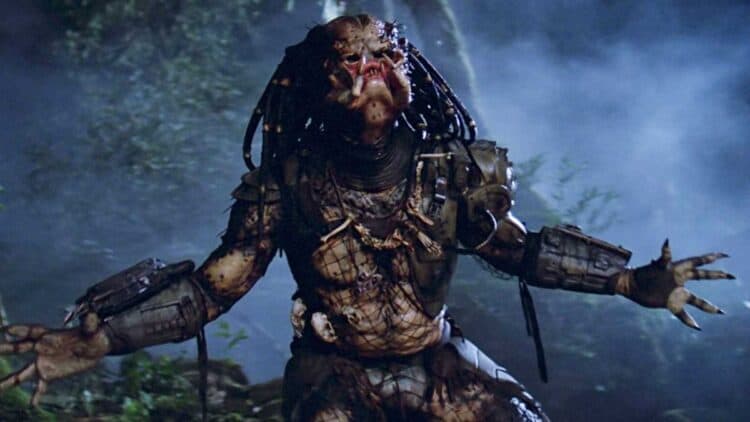 There are a lot of franchises out there that have done well over the years, and yet there are several that feel as though they might need to be rebooted or finally left alone for a while. There are several reasons why some franchises need a restart since at this point they’ve managed to be mucked up in several different ways that have made it less than possible for a lot of fans to continue their enjoyment of the overall story. The idea that should have been implemented, the ideas that could have been implemented, and the ideas that were released are all very different, and the fact is that this is still happening as the various stories have gone so completely off the rails that trying to reign them in at this time is becoming less and less possible. Of course, that’s a matter of opinion, and those that are giving these new stories a green light appear set on running these franchises into the ground.  Here are a few franchises that might need to be rebooted entirely or allowed to end finally.

Five movies feel like it’s too much for this franchise, even if it might have been appealing many years ago. The fact is that after Kingdom of the Crystal Skull came out it was kind of obvious that this idea had run its course. There were still plenty of elements that worked since the humor and the drama was there, but they were given over to ideas that made them feel a bit silly after a while. Plus, the return of Marion was great, but Mutt was kind of an awkward addition that didn’t really mesh with the rest of the movie. In a big way, it felt as though The Last Crusade should have been the last movie, as it kept things simple enough and actually included a ride into the sunset.

Without Robert Englund, it feels as though this franchise has yet to find its main antagonist, even if Jackie Earle Haley felt like the right guy for the role. But the whole idea of a dream demon terrorizing people, while popular, is something that has been done and mocked more than a few times and has lost at least enough efficiency that it feels as though it’s hanging in limbo waiting for someone to revive it. The fact is that this story needs a perfect villain to make it work again, and without that, it’s not likely that it’s going to pop in quite the same way that it did back in the beginning.

This franchise was solid up to the second movie, no matter what a lot of woke individuals want to say about Dark Fate. The wheels went off the track by the third movie when the ideas started becoming stale and the story started leaning a little too heavily toward the superiority of the female antagonist, and then the female protagonist. To be fair, Sarah Connor became an awesome force in this franchise and was someone who should have been kept a while longer. But the fact that they need to inject woke feminism into this story in such a strong and undeniable way ended up damaging it in a way that might force a complete reboot at some point.

All the way up to Aliens 3 and even Resurrection, the fact that Ripley was still around made this franchise great since she turned out to be a great survivor and the one woman that could have carried this story in a manner that made sense. Trying to justify an FX series wouldn’t have been hard, had the idea been to precede the story of the Nostromo by a few years, not by a huge margin of time. But while Prometheus and Covenant weren’t exactly prized in the franchise, they were headed in a direction that might have at least had a chance to connect to the main franchise. As the franchise stands at this time though, it’s fair to say that things might get worse before they get any better, and not for any obvious reasons.

This could have been a seriously impressive franchise that would have gone around the bend in a universal sense, but somehow the Predator franchise went from being great to being godawful in just a couple of movies. The first AVP movie had a shot, it was a great story and it had a very good chance to become something that might have integrated human history with the Predator’s constant visits to the planet over the years. But at this point, many people are ready to turn their back on the franchise, and many wouldn’t be sad to see it be revamped entirely. In fact, Prey might be the next illogical step.  A lot of people don’t want to see the franchises go away, but rebooting them entirely is bound to take a while.