American singer Bebe Rexha is one of today’s best pop artists. She may have just risen to her stardom recently, but Rexha has been in the industry for quite some time now. She released her debut EP in 2015, but Rexha was songwriting for some big names before that. She was credited for a few hits for fellow pop artists such as Nick Jonas and Selena Gomez. In the latest news, Rexha was nominated for Best New Artist at the 61st Grammy Awards–even though she’s not quite new. Her talents are undeniable, and a movie about her life and career is probably inevitable. If we could choose who’d get to play Bebe Rexha in a movie, here is a list of the five actresses we’d love to get the role.

She may be rocking a blonde hairstyle now, but Bebe Rexha is naturally a brunette. We can’t deny the uncanny resemblance of Mila Kunis to a brown-haired Rexha. Coincidentally enough, both Kunis and Rexha have Eastern European roots. Kunis moved to the US from Soviet Ukraine when she was only seven years old, and Rexha’s mother was of Albanian descent. We know that Rexha vocal prowess will be hard to depict in a movie, but someone like Kunis can probably pull off a lipsync like no other. Kunis is an extremely talented actress that can basically do any genre–comedy, drama, and even thriller. It may be a total challenge for Kunis, but we can totally picture her pulling off a role like this. Getting a chance to play the life of a singer is as difficult as any acting could get.

When it comes to vocal power, Lovato is up there with the best of them. Both Lovato and Rexha have similar musical styles as well. They both dabble in various musical genres from rock to pop and R&B. Both artists are also successful songwriters and musicians. Lovato may not be the coloratura soprano that Rexha is, but she’s an amazing actress as much as she is a singer. The former Disney star is also just a couple of years younger than Rexha, but she’s found a lot of success in the industry even much earlier in her career. We know that Lovato doesn’t exactly look like Rexha, but Hollywood makeup can certainly do that magic. However, it might help that the two artists have the same body type. Also on an interesting note, Lovato is an outspoken advocate for mental health. It just so happens that Rexha has also been diagnosed with mental health issues. It might be easier for Lovato to portray those aspects of Rexha’s life given her personal experience and knowledge of mental health struggles.

Hale became pop culture staple when the show Pretty Little Liarsfirst came out. Since then, Hale’s face became recognizable anywhere she went. As talented as an actress she may be, Hale’s talents aren’t just limited to the screen. Hale is actually a singer herself–something that many people don’t really know about. She even has a couple of albums under her name. Before she made it as an actress, Hale’s biggest dream was to become a singer. She moved to LA with the goal of establishing a music career, and she did just that–only it was more of a side career in comparison to her acting career. Hale grew up listening to country music and cites Faith Hill and Shania Twain as some of her biggest influences. We’re sure you know where we’re taking this in reference to Bebe Rexha considering that one of Rexha’s biggest hits was a country-R&B collaboration with Florida Georgia Line. Meant to Bewas one of 2017’s biggest hits, and we can hear Lucy Hale singing that song all on her own. If Rexha’s movie story tells how she got from her early days to the days of Meant to Be, Hale would be perfect to play the role.

You’ll have to hear us out on this one. You might be wondering how Margot Robbie fits into this plot at all. We can start with the fact that Robbie is an incredible actress. We’ve seen her transform into her roles–some of them completely unrecognizable–and we believe that she can pull off Bebe Rexha completely. It helps that blonde Rexha looks completely different than her natural self. Yes, there’s a little resemblance between the two women; but if there were anyone who could transform herself into Rexha completely, it would be Robbie. She’s not exactly a singer, so some voice-overs might have to happen in order for this to work. But these days, actors are able to really get into roles through a lot of coaching and studying. We never know what Robbie could do with a few lessons with a singing coach.

We know she’s not an actress, but Kelly has a voice that’s just transformative. She also happens to be a coloratura soprano like Rexha; she can get pretty high on the musical scale. Kelly can definitely hit the whistle register. Her vocal agility and dexterity is also something that sets her apart from most singers. Kelly may not have acted much before, but she’s done a pretty successful voice-over in the film, Sing.Again, with a little bit of the Hollywood touch and coaching, Kelly could probably pull an entire movie on her own. If it’s going to be mostly about music, singing, songwriting, and performing, it’ll be like doing what she already does now. We also get it that Kelly isn’t much of a Rexha lookalike. We’re going to just have to leave the looks up to imagination in this case. 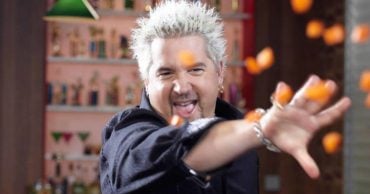 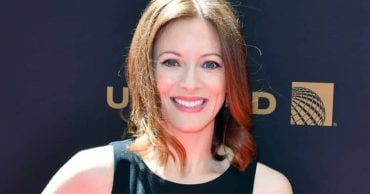 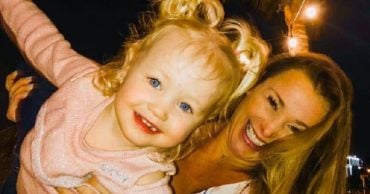 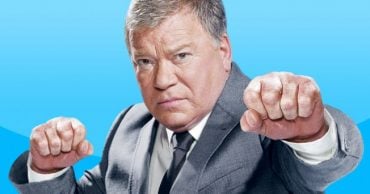 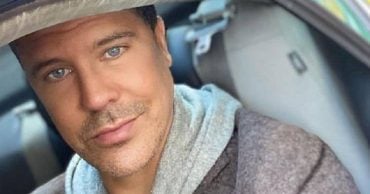 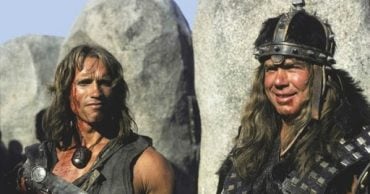