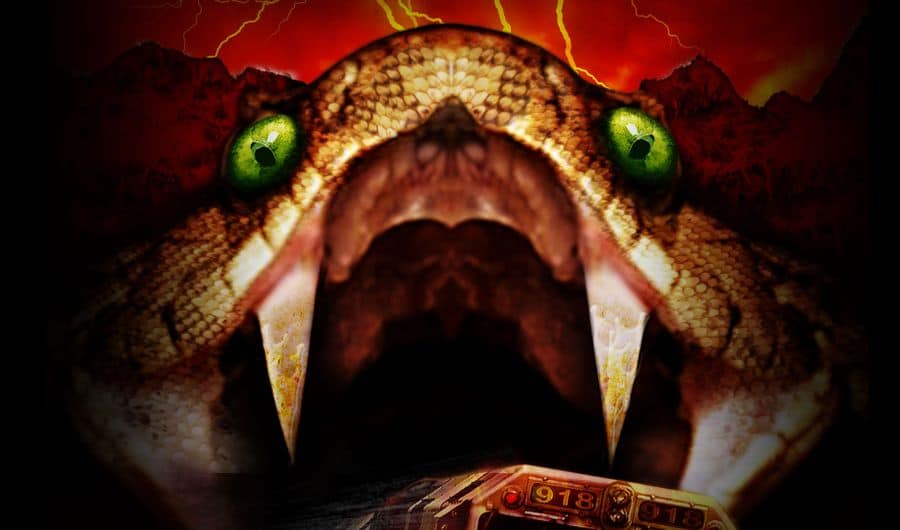 There are all kinds of movies out there and those that are designed to mock other movies while at the same time following their premise is something that one can’t help but think is kind of funny. But if those mockbusters were to be better than the movies they’re taking after, that would be absolutely hilarious. Taking it another step and stating that the mockbusters are better than the actual movies they’re copying though, that would be something that might be a little tough for a lot of people to believe simply because it might stretch the believability of the whole thing beyond any known boundary. There are reasons for making the claim that these mockbusters might be better though, and it comes from the idea that they’re not trying to be anything other than a good time with low-budget effects that aren’t meant to win awards. In other words, these movies are there to make people laugh and/or have a good time and that’s it.

Here are some of the best mockbusters that might actually be better than the actual movies.

So the Jaeger program has the Pacific Rim covered apparently, and another unit that has a smaller budget has the Atlantic Rim covered from what looks like a cross between a kaiju and a dinosaur. Maybe the extradimensional beings have a cousin species that lost control of their creations? In any case, this almost looks like a case of Rock ‘Em Sock ‘Em Robots vs. the Lost World given that the CGI effects do look very low-budget. But at the very least it doesn’t appear to be wasting a whole lot of time on exposition since the action appears to take place for a good chunk of the movie.

4. Rise of the Zombies

Zombies infesting Alcatraz? Now there’s an idea, especially if a group of misfits is headed to find a supposed vaccine that might help to cure the virus that’s turning everyone into zombies. There’s also a recognizable number of individuals in this movie that make it even easier to watch since most of them are fan favorites anyway. Zombie movies are usually enough to get the attention of just about anyone since the makeup is usually convincing and the whole idea behind why the zombies exist and are spreading is usually something fairly stupid or kind of silly since if anyone in a zombie movie had any sense they’d be holing up somewhere with a lot of ammunition and taking their time to line up one headshot after another.

3. Sinbad and the War of the Furies

This is likely just a great action movie since watching John Morrison in action is a lot of fun since the guy can move unlike many of his fellow wrestlers and is someone that has just enough charisma to keep the attention of the audience while performing one stunt or another. But the story is also something that might interest people since Sinbad has been a rather popular name over the years and to some, it does bring to mind the idea of high adventure that might keep a lot of people watching simply because they’re hoping to see something uniquely impressive and capable of making them say ‘wow’.

2. Snakes on a Train

This is just one that’s bound to gross people out and make them laugh at the same time since yes, the budget is very low, and yes, it is taking an idea that was silly when it was done in an airplane at high altitude, and making it sillier by taking the action to a runaway train. But that’s not all, since this movie is also taking things to extremes that the Samuel L. Jackson movie never even thought of apparently since, well, they were likely going for something that would actually be played on the big screen. But this movie is bound to be for those that don’t mind the gore and are definitely there for something that will keep them up at night.

When history and the undead collide, hoo boy. We’ve already seen Abraham Lincoln take on vampires, after all, so another form of undead shouldn’t be such a big issue since this type isn’t nearly as cunning or clever, but they are pretty numerous most of the time since the virus they carry spreads like wildfire. But one can imagine that some folks will make the quip that this is the kind of president we need, someone who would go out and start fighting zombies to preserve the American way of life and all that jazz. Hey, you can imagine that someone has likely said it by now since this movie is over a decade old. But there’s also the idea that people might enjoy it just because it’s something that we don’t see all the time.

When you’re tired of the blockbusters, the mockbusters are always there.