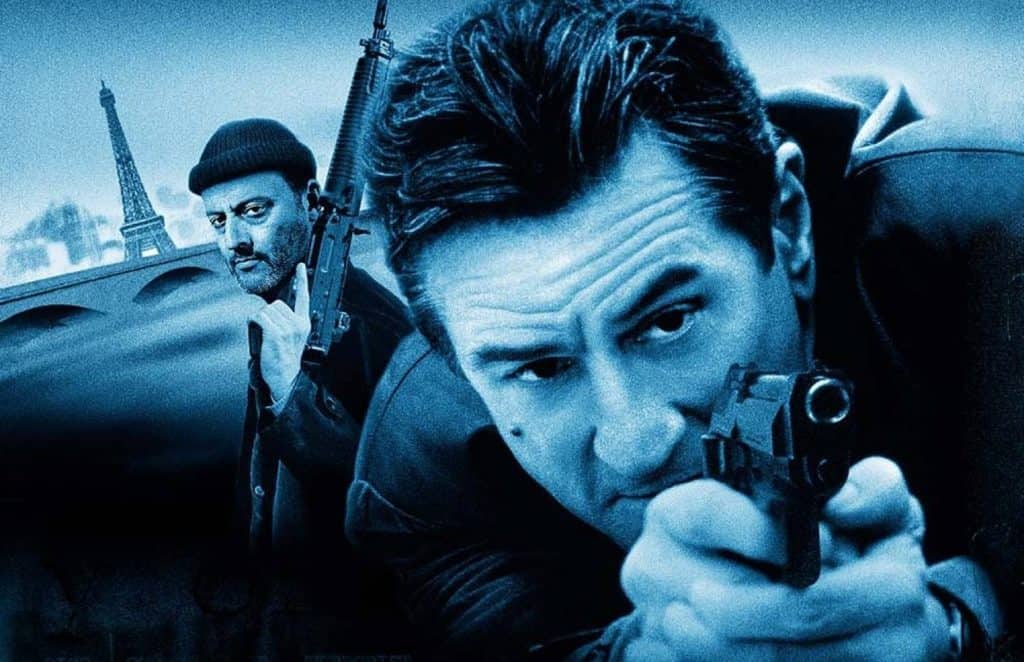 It’s been established in a few movies that directors enjoy making people guess at what they’re up to, especially when it comes to hidden items that people have little to no real knowledge of since it becomes a giant guessing game. Realistically, this does manage to get people thinking of all the possible things that could be hidden in a small container that might be easy to carry around, and there are a lot of things in a large number of movies that might be important enough to keep hidden or could be made interesting enough to make people come up with one theory after another in order to reason away one of the biggest unknown factors of any given movie. What’s proven by this is that a lot of people will continue to obsess over what the object could be and why it’s important enough that people want it. In some movies, the necessity of finding and obtaining the desired case is great enough to warrant a wealth of mayhem and carnage, while in others the immediate response to ‘what’s in the box’ is the realization that the person who sent it is deranged beyond belief.

Here are five of the best ‘what’s in the box’ moments from the movies.

So yes, the ‘boxes’ in this case are bags that contain jewels, money, and lady’s undergarments, but the bags still become a very big element to the story since they manage to become a reason for the feds to watch Snaps Provolone even closer than they already have been. The shell game that’s played with these bags, unwittingly, is great enough that one can’t help but feel sorry for Snaps since it’s fair that halfway through the movie he’s regretting ever waking up that morning. But one of the best parts of this movie, underrated as it is, occurs when the wrong bag is found by the feds, and instead of getting busted, Snaps gets to sit back and watch the FBI make fools of themselves by revealing that the bag has ladies undergarments in it.

This is another time when people were given a chance to figure out what was in the box since John Doe said as much, but up until that moment, people were really wondering what in the world the final surprise would be. Given how disturbing this movie was it was fair to say that it could have been anything in the box, especially since Doe made it clear that he didn’t have a lot of regard for human life, especially those that he found contemptible from his own point of view. The scariest part of this movie is thinking that there are actually people like Doe out in the world, no matter if the types of crimes that he committed aren’t reported all that often.

The look on Chev Chelios’ face when he finally opens the cooler that Johnny Vang has been carrying around is priceless, even if we don’t get to see what it was. What’s really funny about this however is that given the fact that Vang was a creep and someone that was interested in a bunch of things that were new and absolutely disgusting to him, it’s likely that there was something in the box that qualified as an organ, be it sexual or internal, that would meet with his deranged proclivities. The fact that Chev made the face that he did suggests that it was something that would turn the stomach of many individuals if they’d had a look.

People still talk about this one since the debate over what was in the briefcase has been ongoing for years, ever since the movie first came out in the 90s. But while many have guessed and been absolutely positive of what was in the case, the fact is that most of them are wrong since one of the most popular ideas, that it was Marcellus Wallace’s soul, kind of takes the movie to a level that Quentin Tarantino might not have been reaching for, and other suggestions are just downright silly since people are bound to say anything when trying out one theory or another.

To be certain, Ronin doesn’t get a lot of respect for being the smart and intelligent movie that it was. There might be a lot of things that people notice and wouldn’t think could be possible, but the fact is that this movie kept things on a fairly even pace and didn’t fly so wide of the mark that nothing could be believed. The idea that one of the group could pull a fast one during a heated fight scene isn’t too hard to believe, but that he would get away with it is kind of impressive.

Sometimes it’s not what you see, but what you don’t see that’s the best part of a movie.