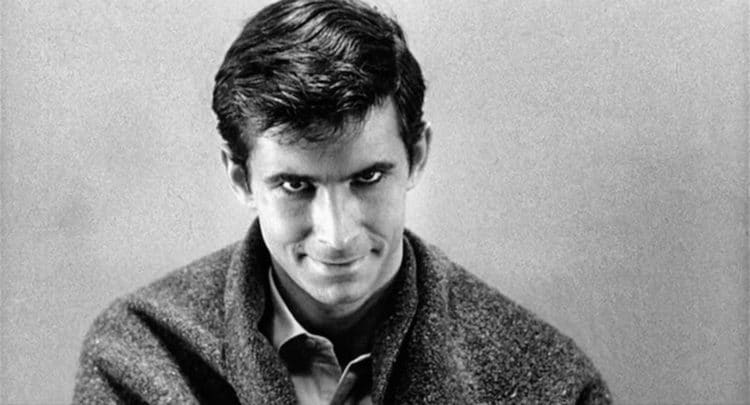 Sometimes it’s halfway through, sometimes it’s less than halfway, and then sometimes it’s within the first thirty minutes or so that the point of view in a movie changes, and we’re forced to deal with a new character as the main protagonist or antagonist. It’s a little bit disorienting at times since whether the audience is ready for it or not is kind of up for debate. But when the switch happens it can be quick or subtle, but the audience will still need several moments to adjust and figure out what happened and why. It sounds like something a person should be able to handle very quickly, but it does depend on the movie and how the director has set the transition up. Then it depends on the actors to sell the switch since otherwise, it’s going to remain a bit confusing since the audience will want to know why things were switched like this. The worst-case scenario is that an audience member or two will stop watching, but it’s hard to blame anyone since a sudden switch like this can be disorienting.

Here are times when a movie switched the main character in a movie.

The changing of the guard, so to speak, happens fairly soon in this movie since Channing Tatum’s character, Duke, is killed off during an attack on the Joes by Cobra, leaving only three people alive on site. To be fair, it does sound as though Tatum was more than ready to be done with the movie since he wasn’t enjoying himself and didn’t even want to be a part of the movie. But on top of that, it’s likely kind of tough to compete with Dwayne Johnson in the middle of an action movie since the guy took Hollywood by storm when he started getting better at acting and was given parts that didn’t involve as much CGI.

This movie was great since the whole idea of privileged liberals who are offended by nearly everything in society hunting down gun-loving conservatives was definitely a blatant premise that acted as a commentary on the current state of the nation. But more than that, the big names that were killed off after the audiences were certain that they were going to stick around for a little bit was extremely disorienting. By the time Betty Gilpin showed up at the convenience store one had to wonder if there was going to be any main character left or if things were simply going to remain chaotic.

For most of the movie the two characters are aligned, roughly speaking with the same goal, but at one point, Emily Blunt’s character gives way to Benecio Del Toro’s, and the shift is pretty evident. It’s one of the many that a lot of people noticed but were still a little confused by since Blunt had been the main character throughout most of the movie. To suddenly pivot and follow Del Toro’s character in this manner was definitely something that people should have seen coming, but somehow a lot of people had to recover quickly in order to keep going with the movie since such a shift is hard to deal with.

There are a few shifts here and people laud Tarantino for this type of storytelling as the characters he introduces might be important enough to stick around or they might be built up just to be knocked down a short while after their introduction. But one definite shift was from Vincent to Butch since the confrontation between them in the lounge kind of foreshadowed the idea that they would meet up again, and they would be anything but friendly. But the fact that their next meeting was fatal in such a nonsensical manner wasn’t what a lot of people expected at all, though it was an interesting twist.

This movie became an attention-grabber when the woman that had been built up and used as a primary character was suddenly and inexplicably murdered in a hotel shower. The fact that this scene was so risque at the time was part of its overall allure, but it also managed to confuse a lot of people at the same time since it was beyond the norm and wasn’t expected to happen in such a manner. After all, it’s tough to think that anyone that has been built up for a couple of minutes in a movie is going to be killed off so quickly and without any real explanation. As surprises went, this was a big one at the time.

In a way, this is one of the biggest tricks that a writer or director can pull on an audience given that focusing on a character so intently just to cut them out without any warning is a clever thing to do.