Home
Movies
Our Five Favorite Spoof Movies on Other Movies 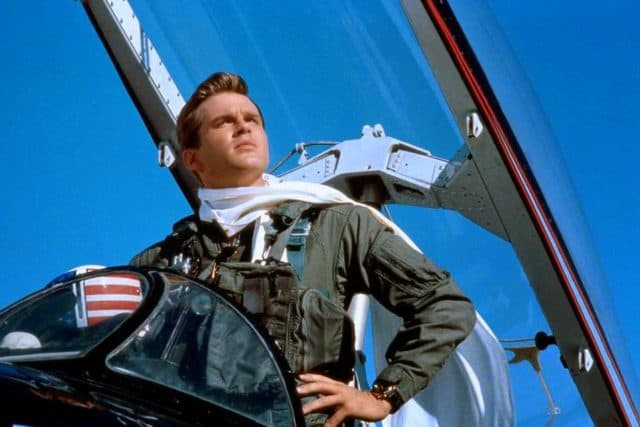 Spoof movies are hilarious, they’re funny, off the charts and way off the reservation and more than that, they’re a poke at our favorite films in a way that shows a lot of respect while mercilessly hammering one joke at another at multiple franchises sometimes. It’s more challenging to not laugh at a spoof film of your favorite movie when they start packing in the jokes and one-liners, so it’s usually better to just chuckle or at least giggle now and again. And if you’re like the rest of us and enjoy a good laugh you might actually be crying after laughing so hard for so long. Seriously, if your jaw hurts from laughing then you know the movie was worth it.

Here are some of the best spoof movies ever made.

You’d have to know about a few outdated films and commercials to really know what Airplane! was spoofing, but it doesn’t really matter. The entire film is one joke after another as the cast plays off of one another in an epic sort of way that defied conventional humor at the time. Some of the best scenes seemed to make no sense but they got the biggest laughs, like the jive-talking scene or the hysterical woman scene.

Take Top Gun and add a laugh track, this is what you might get. Then tack on The Fabulous Baker Boys and you might get even closer. It’s hilarious to see certain movies get spoofed especially when they happen to be movies you tend to like. Charlie Sheen was actually a funny guy back in the day before winning and tiger’s blood became the big things for him.

The Matrix plus Scream plus I Know What You Did Last Summer make for a pretty entertaining spoof. Anna Farris actually came off looking pretty good after this movie and Shawn and Marlon Wayans found a hit that they could easily capitalize on with a sequel that was just as funny. After the second one though the Scary Movie franchise kind of went off the rails.

2. Don’t Be a Menace to South Central While Drinking Your Juice in the Hood

Longest. Title. Ever. There’s bound to be other movies that have this long of a title but none of them are likely to be spoofs. This movie was a mashup of nearly every movie ever written about the hood and featured at least a dozen clips of films that people had come to love over the years. And more importantly, it had the Wayans in it so you know it was funny.

BEST. SPOOF. EVER. Okay so I’m biased, I am a Star Wars fan and absolute loved the use of the Schwartz in the film, along with the similarity it had to the Force. There’s actually been talks of how there might be a Spaceballs 2 in the works, but to be honest it might be best if this spoof was left the way it was and not ruined by an inferior sequel. Seriously, it’s a legend, let it stay that way.