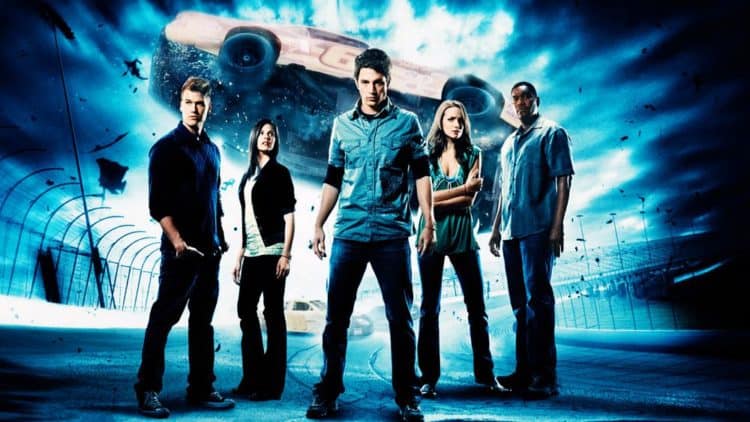 Earlier this year, it was confirmed by The Hollywood Reporter that Spider-Man: No Way Home director Jon Watts was set to produce the new Final Destination reboot. Reportedly, Watts is writing the treatment, with the popular horror franchise planned release to be on HBO Max. However, this isn’t the first time that reports have surfaced about the popular horror franchise since the final film in 2011. It’s been stated that the new feature isn’t exactly a reboot per se, as the title is Final Destination 6, and the upcoming feature will host a new cast unless the focus will be on the only two survivors of the entire franchise, Kimberly Corman and Officer Thomas Burke of Final Destination 2.

The story and cast have yet to be made official, though given the fact that part five retraced back to the first film where Sam and Molly survived their ordeal but ended up being passengers for Flight 180. Maybe part six will do the same? Given that part two is based on a huge accident, it wouldn’t be too hard to circle back to that moment in the vein of Final Destination 5. Once again, this is only speculation on my end. However, it’s been over ten years since the last Final Destination feature, and given Hollywood’s obsession with milking lucrative franchises dead, that’s quite impressive. Horror has changed for the better since then. Intelligent and original horror movies like The Quiet Place, Get Out, or Midsommar is starting to get more mainstream love, and even old brands such as Scream and Halloween have stepped up their game.

When Final Destination was introduced in 2000, it was a creative and original concept that scared the crap out of audiences worldwide. The Final Destination franchise has always done a good job of tapping into the fears of society and bumping it up to 100. Who doesn’t get nervous over the thought of an airplane exploding mid-air? Or even the bloody and violent accident pile up in part two? Some features were better than others, but Final Destination was mainly about the gory and elaborate deaths that take place in each film. The characters were never the film’s strong suit, though the movies did enough to tell you whether you should root for them to live or die. The series left off on a strong note as Final Destination 5 is currently the highest rated entry in the franchise when it comes to critics; The film showcased that they’re still new tricks that can be introduced in the series and Steven Quale masterfully played with audiences emotions. So, does the franchise need a reboot?

To be honest, a reboot seems pointless. The purpose of a reboot should be to improve upon the original entry by intelligently expanding on the world that keeps the premise in tact, while still separating from the first film. The first Final Destination was far from perfect. Heck, none of the Final Destination films are perfect. The biggest issue is characterization as it would be nice if people were a bit more complex and three-dimensional. Understandably, it’s horror so the genre isn’t necessarily too concerned with giving dimension to characters, but why can’t we get to know these people first, which allows us to connect with them? The Cabin in the Woods did a masterful job with this, as the first act is about getting to know who Dana and her friends were before the horror stuff happens. The premise is perfect. The appeal of Final Destination is the elaborate and gory traps and there’s no need to change that aspect. However, that doesn’t mean new elements can’t be introduced. Final Destination 5 brought the notion that if you kill someone who lives in the premonition then they get to live, which was an excellent wrinkle that added stakes to the plot. If new details are introduced into this world without changing the overall premise, then Final Destination is in good hands.

There’s no need for a reboot because the franchise can simply continue where it left off. Plus, it allows the filmmakers to play off the history of the previous entries of the series. Making a Final Destination 6 is perfectly fine, though admittedly, the fact that this is going straight to HBO Max is disappointing because audiences will miss out on the awesome theater experience. It’s great to see the franchise return to form and hopefully, the latest Final Destination entry can deliver on the gore and scares like previous installments. As long as there’s a healthy mix of characterization, horror, and drama within the new film then Final Destination should be in good hands. 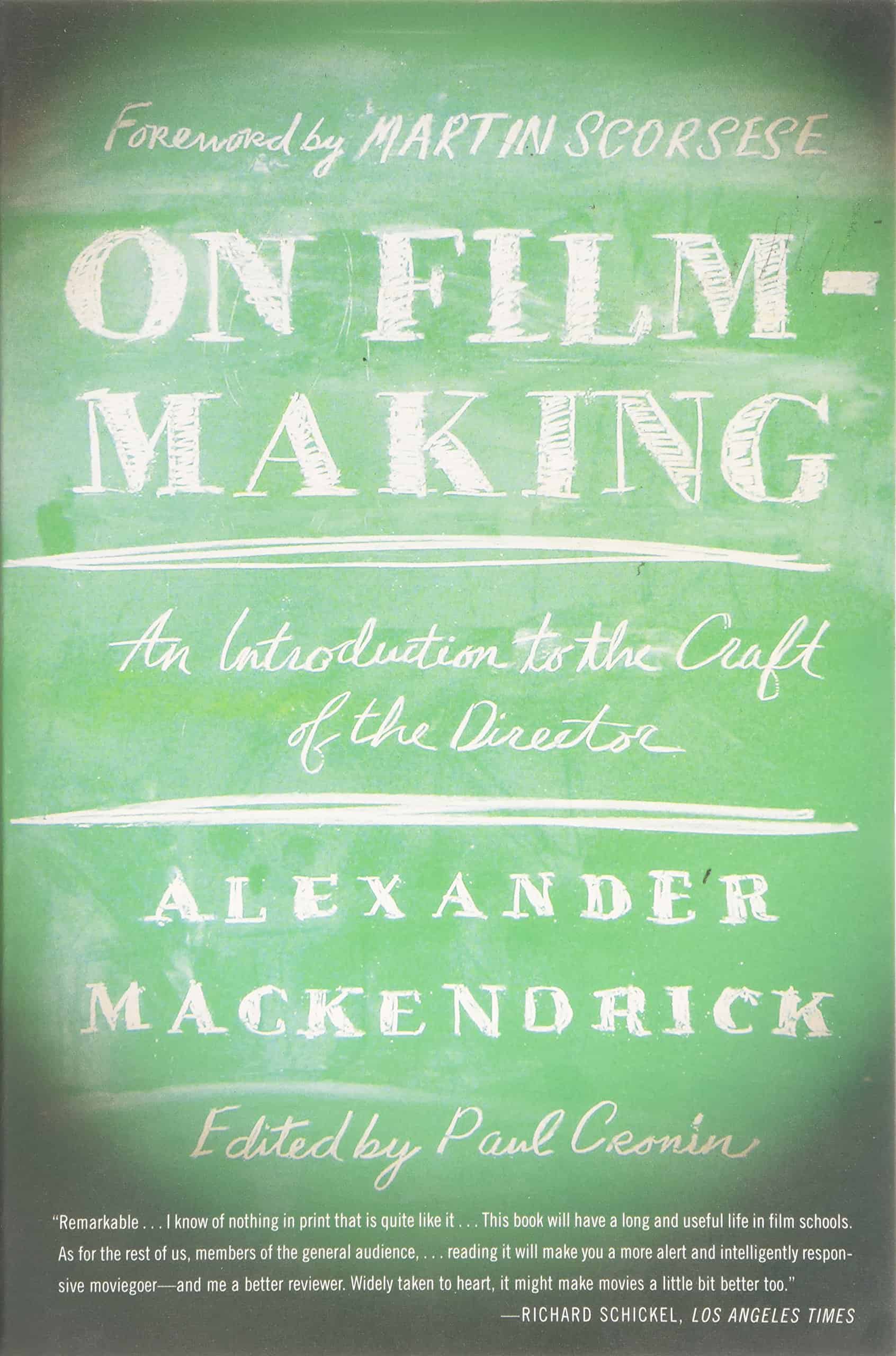 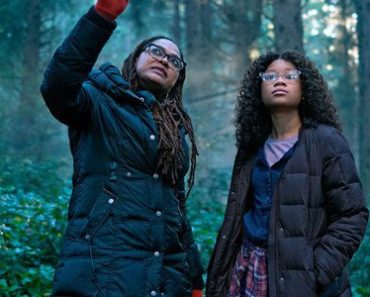 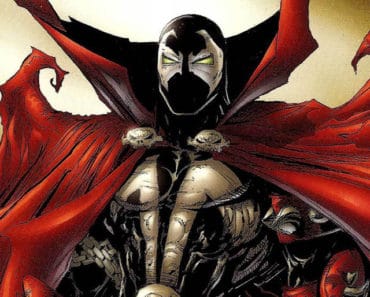 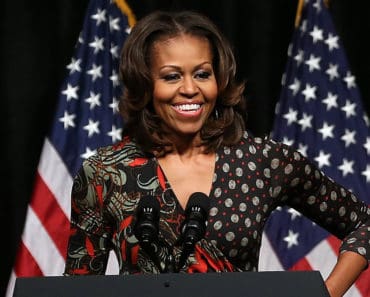 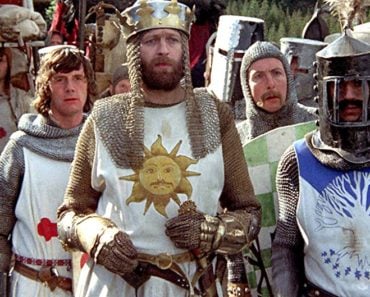 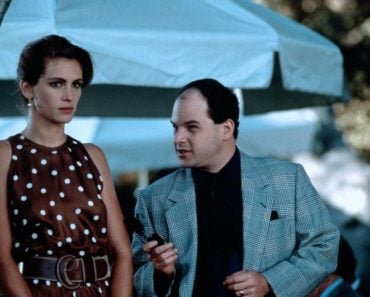