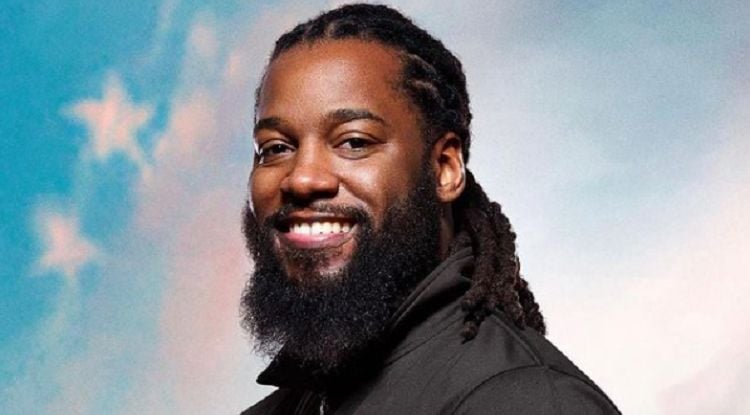 Danny McCray is 33, and he is looking to do the next big thing. He already conquered the world of professional sports. Now he is conquering the world of reality television. He’s one of the newest members of the Survivor franchise, and he’s hoping he can pull off a win. He’s a man who has pulled off more than a few wins in life already, so we have full confidence he will bring it to the game and make some big memories. Here’s what we know about the athlete and star.

1. He is a Football Player

He is best known for his role in life as a professional football player. He played high school football, and he was one of the main reasons his high school team – Westfield High School – went on to place second in their state championships. He then played college ball prior to being drafted in 2010 as a free agent into the NFL.

It’s one thing to play college football. It’s a big deal, and it’s a great thing if you are good enough to make the team. However, this is a man who played for the best conference in the nation. There is no arguing that the SEC (southeastern conference) is the best of the best. He played for Louisiana State University, or LSU, as a Tiger.

Following his successful college football career, he was drafted in 2010. The team he went to was the Dallas Cowboys. He spent some time playing for them before he was signed with the Chicago Bears. Following a year with the Bears, he went on to play for the Dallas Cowboys a second time.

4. He Went Back to School

We know he went to LSU because he played football there, but did you know that after his retirement, he went back to college? He went to Indian University. He wanted to earn a Master’s Degree, and he did. He has his MBA, which is a huge deal.

5. He is Still in Football

He may not play for the Cowboys any longer, but he works for them. He’s the Youth Camps Manager with the team, and that is a cool job. He gets to do some awesome things for kids and for football, and it is such a pivotal and important job he is doing with the team.

In addition to cooking, you can find him traveling when he’s not working. He loves to see the world, and he takes any chance he has to make a trip somewhere new and cool. It is such a great way to learn, to relax, and to truly unwind as a person, and there are few things in life better than being able to travel frequently and regularly.

8. He Says His MBA Was Hard

He said that earning his MBA was one of the most difficult things he’s done in life. He had to get over himself, he had to get through his own mental blocks, and he had to do it. He had to spend a lot of his nights studying and hiring tutors. It was not always easy for him, but he is most proud of his ability to say he did it and he made it happen for himself. Proud is an understatement.

His mother might be his favorite person in the world. She is absolutely his hero. She was a single mother to three kids following the death of her husband, his father, and she handled it. She did it all, and she did it with such grace and beauty. He loves his mother, and it shows.

10. He is Always Trying to Prove Himself

The catch is that he is not trying to prove himself to anyone but himself. He’s not going to do anything for other people, but he is someone who wants to prove himself to himself, and he works hard to make that happen. One thing that he’s been doing his entire life is focusing on that, and it is working well for him. 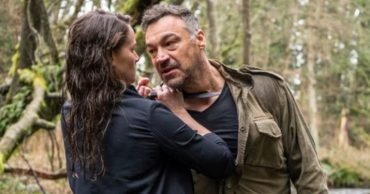 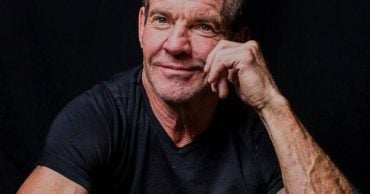 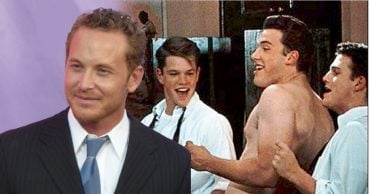 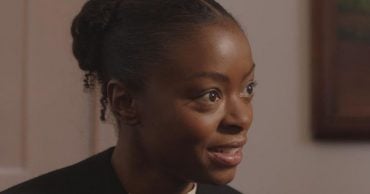 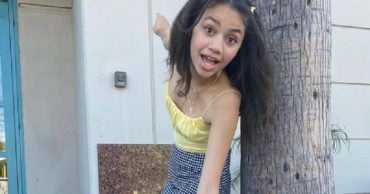 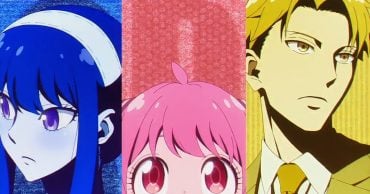