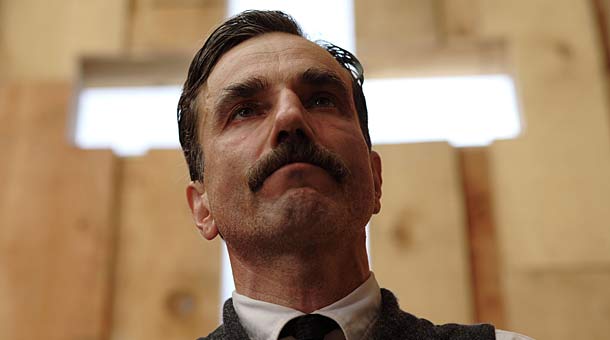 One of the things you have to remember about actors, athletes, or any big time celebrities is that for some of them what they do for a living is simply that: a job.  Not every athlete is obsessed with being the best athlete and not every actor is obsessed with being an actor or a celebrity.  Some are just great at what they do but it stops right there.  Whether Daniel-Day Lewis is someone who loves acting or is someone who’s just a great actor but doesn’t hold much interest isn’t really what the story is today.  The story is that for whatever reason the three-time Oscar winner is quitting the business.  According to Deadline

“Daniel Day-Lewis will no longer be working as an actor,” his publicist Leslee Dart said in a statement to Variety, which first reported the news. “He is immensely grateful to all of his collaborators and audiences over the many years. This is a private decision and neither he nor his representatives will make any further comment on this subject. ”

We’ll update you if Lewis ever gives an actual reason for his departure from Hollywood.  I know that he’s a seasoned cobbler and loves to make shoes (no, that’s not a joke) but I doubt he’d leave acting to be a full time shoe repairman.