Angelina Jolie has filed for divorce from Brad Pitt.  TMZ has learned it was because of a conflict over the kids.   This time it’s real folks.  It appears that Jolie filed legal documents on Monday citing irreconcilable differences.   But there’s more.  This seems like there’s potential for this to get ugly.  Jolie is asking for physical custody of the couple’s six children.  She is asking the judge to give Pitt visitation.  She does not want Brad to have joint physical custody,only joint legal custody.

Sources connected with the couple say Angelina’s decision to file has to do with the way Brad was parenting the children and she was extremely upset with his methods. Jolie, who’s being repped by disso queen Laura Wasser, is not asking for spousal support. Jolie lists the date of separation as Sept. 15, 2016. They married in August, 2014. They’ve been together since 2004.

I think so.  The fact that these two lasted as long as they did, in Hollywood no less, with the huge profiles they have no less, is a miracle in and of itself.  But from what I’m reading here.  This sure seems like it has the chance to get super ugly.   If word gets out about Pitt being a bad father and God forbid, abusive, there might be some serious backlash.

Do you think that Jennifer Aniston is kind of doing a quiet fist pump right now?  As more details emerge we’ll keep you posted.  But once again, Brangelina is no more. 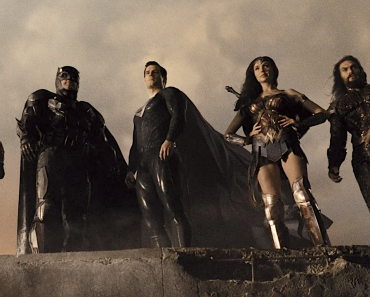 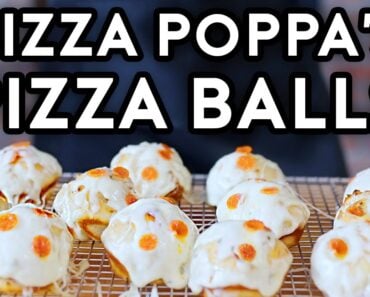 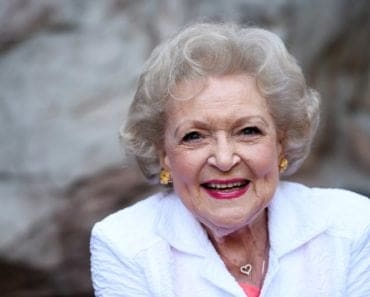 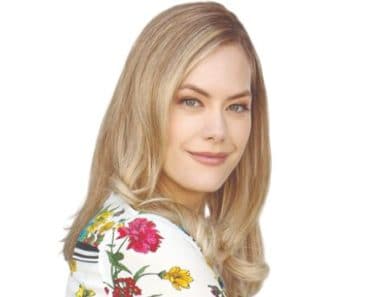 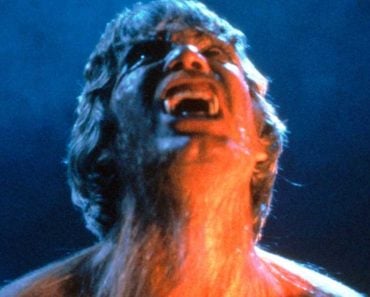