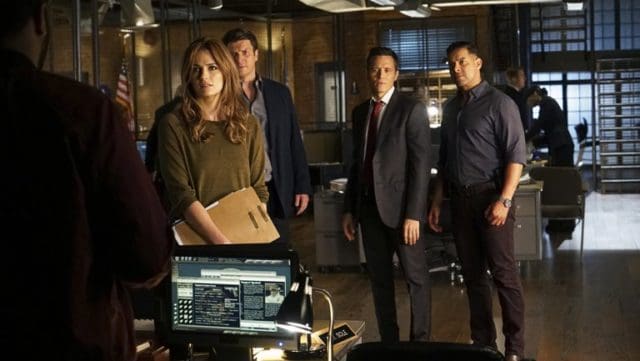 The 8th season of Castle left a lot of viewers feeling dissatisfied. One of the most frequent questions being asked is why the writers and front runner left the show hanging incomplete? Don’t they believe in giving the audience some type of closure? There are many questions, but there are also some plausible theories circulating about why the creators of the popular series would do this. Here are 10 reasons why Castle Season 8 left the show in a state of in-completion

Room for a renewal

Prior to the end of season 8 there was talk of renewing the series. This may be one reason why the writers left the show hanging without completion the way they did. It wasn’t until recently that news of the cancellation came about. There may not have been enough time for the creative crew to rally and put together a fit ending for the finale. The plan was to ditch Beckett and carry forward with Castle. Someone at ABC insisted that an alternate ending that would wrap up the loose ends and bring the series to a conclusion, but they didn’t do this, so this leads us to believe that someone may have a plan to pick things up where they left off.

The executives may have misjudged the effectiveness of the alternate ending

Some fans who left their opinions about the last 40 seconds of the finale felt that the alternate ending was a loose attempt to halfway draw the series to a close, but it was so incomplete that it didn’t tie up the series and as one responded stated, “it didn’t render all off season eight into being just a novel that Castle wrote.”

There was more emphasis on the history

The finale did focus on much of the history of thee show and perhaps the creators thought that this was sufficient. If so, they were the only ones who did. There was a lot of disappointment with the final season and it is estimated that four million viewers stopped watching.

A change in front runners could be to blame

The actors were at their best, delivering outstanding performances with what they had to work with, but then again, the new front runners had established this habit throughout the entire season. Whenever there is replacement of the creative talents overseeing a show, you run the risk of losing the passion that the previous front runners brought to the mix. 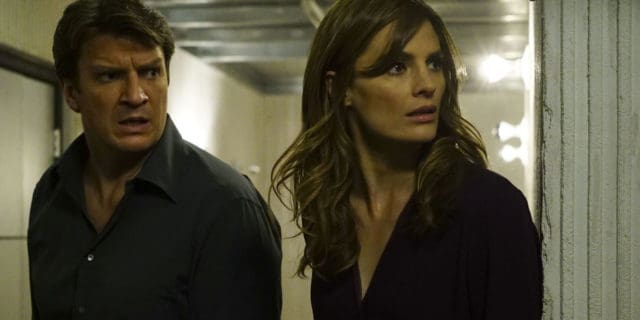 Stana Katic’s exit may be the reason

Katic made an abrupt exit from the show leaving here role as Kate Beckett just prior to the ninth season. Is it just a coincidence that the show was canceled just one month after her departure? Nothing official has been confirmed about this theory, but it is plausible.

Writers had no direction after Beckett’s departure

Another belief about the reason why the show ended the way it did is that the creators did not know which direction to take the series without Beckett. The focus would need to shift and the interesting and intriguing chemistry between the two would be lost, so where could they have gone?

Another possible reason for the abrupt ending could be that the executives strongly believed that the show would be renewed. It seems that there had been a lot of confusion with all of the changes that were being made and the harsh ending indicates that they really didn’t plan to end the series at that point in time.

It’s also possible that there was a serious lack of communication between the front runners and the writers. The show seemed to lose a bit of momentum and although there are dyed in the wool fans, we can’t lose track of the fact that there was an exodus just prior to the cancellation of the show.

Someone dropped the ball

The way that things ended wasn’t very satisfying. It could have been so much better than it was, but it has all the appearances of shoddy work and poor planning. How else could you explain the lackluster finale of the show?

They’re planning to pick it up again

Although the likelihood of this happening is extremely remote, it is possible that someone is planning a reboot or perhaps a spinoff, or maybe even a resurrection of the show. As the creators or the series did, we’re going to offer an alternate ending to this reason and suggest that maybe they were just ready to be done with it.