I hate to be the wet blanket because I happen to like Brendan Fraser as well, but people fawning over a celebrity hits a note that rings true enough at times, but also hits a few discordant notes that make a person wonder, where were a lot of these people when Fraser was going through so many quiet years? Some might say they were being respectful and waiting until he made the choice to push his career forward again, while others might even go so far as to state that they’ve always been fans, but they didn’t want to make demands or requests of anyone that wouldn’t be met. Seriously, some folks are that self-deluded. It’s great that Brendan Fraser is coming back, and in a Martin Scorsese movie no less, but the fawning and the ‘always’ love is fairly hollow, and saying such things as the people on the internet are supportive is enough to make a person laugh. The people on the internet are a conditional bunch at best since one day a lot of folks might love an actor because the media gives them the inclination to, but the next day if the critics write that their last movie wasn’t any good, a lot of people will turn on that same actor without pause.

Brendan Fraser has been great since his younger days as Link in Encino Man, and he’s even been great during some of the less than stellar movies he’s made such as Monkeybone and Bedazzled. He has had a few flops, the last Mummy movie being one of them, but he’s put in a great performance each time, even if his roles feel a little strained at times. But as he’s gotten older the roles have dried up and it’s been a while since a lot of people have seen him, which sometimes prompts a person to go back to older movies and remember how great he was and can still be.

Brendan Fraser is the best. Cast him in everything! pic.twitter.com/TiddjbAfR9

The fact that he’s getting a bit choked up by the support he’s seeing is all well and good since it says one thing that a lot of actors can’t say these days: he’s a fairly humble guy. But beyond that, he realizes he’s a lucky guy when it comes to starring in Martin Scorsese’s next movie, Killers of the Flower Moon. The fact that the ‘whole internet’ is behind him is a little ridiculous since it’s a bold claim that doesn’t pan out, and it’s a kneejerk reaction of a lot of fans that assume that everyone must love the guy. It wasn’t true decades ago and it isn’t now sadly, but there are a lot of fans that are pumped that he’s coming back for a big role. The fact is that Brendan isn’t and never has been the type of character that’s meant to be one of those individuals that simply shows up from time to time and stays for a couple of seconds or minutes before disappearing from a project altogether. He has had cameos in the past as in Father-In-Law and In the Army Now he showed up for a handful of seconds and was gone just as quickly.

In Crash, he was there for a little while each time but had plenty of lines to make his character make sense to the movie, in a way. His best movies have always been those that have seen him as one of the main characters, as Brendan is at his best when he’s fully integrated into the story and has plenty to do with the main plot. Another good example is School Ties when he played with a host of young actors who were still making their way up and are now considered Hollywood legends in their own right, or kind of like Brendan, actors that are still known but haven’t had a lot of big hits in a while. It’s never been his acting that’s been the problem, but finding a movie to place him in has been the issue for a while, and now that it’s happening again it feels as though his career might be on an upswing, though let’s not get too far ahead of ourselves just yet.

It could be that I’m not the type to fawn over a favorite actor or actress, or because I enjoy thinking that they’re just people that can rise or fall like the rest of us, but that’s what Brendan Fraser is, another human being that’s had a bad run of luck for a number of years when it came to show business. He’s been working, and it’s been easy to notice him, but his reputation has been in limbo for a while it feels. A comeback is definitely what he needs, and rooting for him is a great thing to do. It’s a hope that he can make this resurgence last for a while. 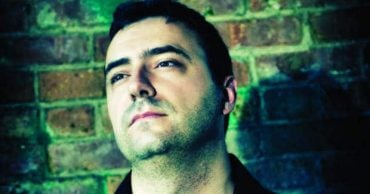 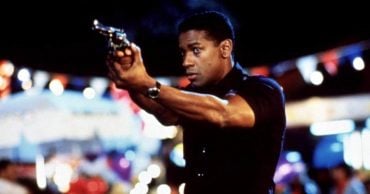 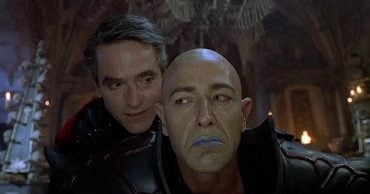 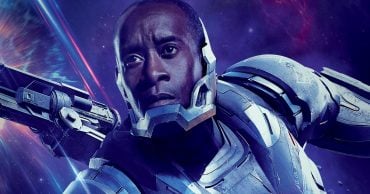 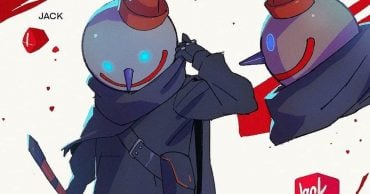 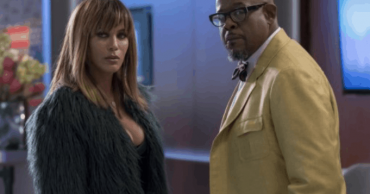