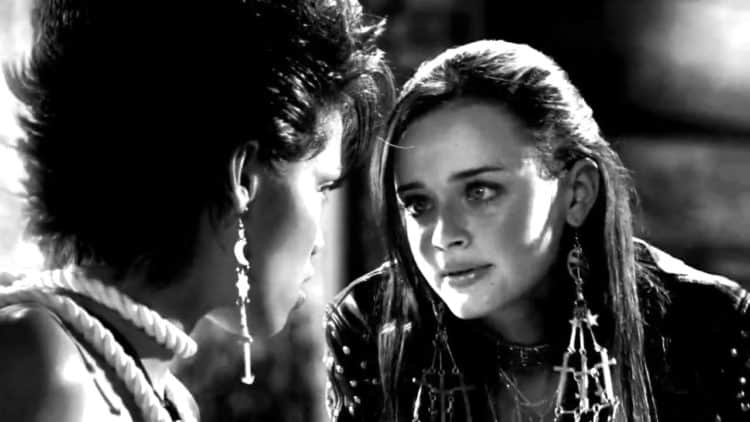 It’s very easy to overlook Alexis Bledel as she does play a lot of roles that are either not quite as pronounced given that the movies she’s in don’t get as much attention, or because she plays a good number of extra and supporting roles that aren’t noticed for the same reason. She does have a good deal of talent which makes it hard to think that her mother encouraged her to get into acting to combat her shyness, but her delivery is on point and she can fit into just about any role that she’s given. Whether or not she’s going to get any bigger when it comes to her career is hard to say since at this point one might think that she should have hit her stride and really kicked it up a notch, but it could be that she’s one of many that has realized that no matter how big she might be able to get her place is still assured in show business as she’s proven herself on more than one occasion. Sometimes just being there is great enough since it means that one is part of the show so long as they want to be.

5. The Sisterhood of the Traveling Pants

The idea that one garment can bring people closer together in this manner is kind of an odd premise and one that might need to be understood from the point of view of the young women that share the pants. As it goes the movie takes the viewer into the mindset of each of the women, with Lena, who is played by Alexis, finding out that the young man she is falling in love with belongs to a family that her own family has been feuding with for a long, long time. After she is able to convince her family to let her say goodbye to the young man after professing her love the pants are transferred to the next friend, whereupon the story continues.

So many people think that immortality is a great thing, until they realize the sense of loss that comes with it and the fragility of the human mind when it comes to dealing with said loss. When Winnie meets Jesse and his family they kidnap her to keep the secret of the life-giving spring that they drink from, but upon being found out by a man that wants to sell the water to others they end up killing the man and are forced to run. After escaping the law Jesse asks Winnie to go with him, but she remembers what he’s already said about immortality being more trouble than it’s worth sometimes, and she stays to live out her life as a mortal.

The assassination of President Lincoln was a mess of such epic proportions that it divided a great many people after his passing, and as a result some people even thought that all he’d built would eventually crumble to dust. The ongoing trial that came after in this movie however did take some liberties but still managed to show just what mindset people were in during this time and how the north and south still hadn’t managed to dampen any real hostilities between each other no matter all that had come to pass. As a historical drama this was one that didn’t get a lot of attention but was still pretty important.

The point here is that even after going through the grueling years of college and thinking that you know exactly what you want, a lot of post graduates still don’t have a clue what it’s really going to take to make it on the outside or what they really want to do. Ryden is a perfect example of someone that can see the end result they want but forgets that they have a lot of work in between to get to that point since A doesn’t exactly connect to Z just by wishing it could be that easy. By the end of the movie she’s managed to figure out what’s most important in her life and the dream job she wanted wasn’t all it was cracked up to be.

There are things you just don’t do in Sin City, and turning on the ladies of Old Town is one of those things that can get a person more than roughed up, it can get them killed in a hurry. Becky should have known more than anyone since she’s one of the ladies when she’s introduced, but of course preying on someone’s weaknesses is one of the favorite tools of the mob, and as a result Becky decides that she’d rather be at the right side of the devil than in his path, so to speak.

She seems to be where she’ll do the most good, but seeing her in more prominent roles would be nice. 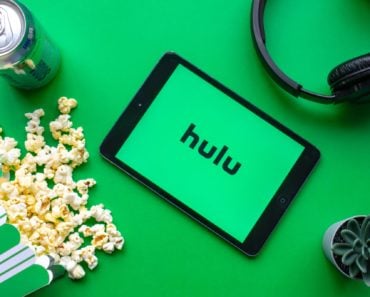 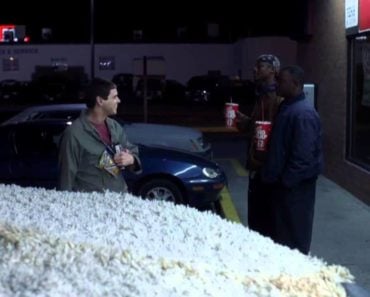 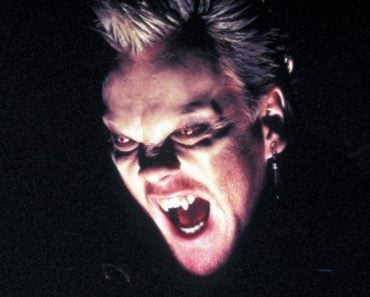 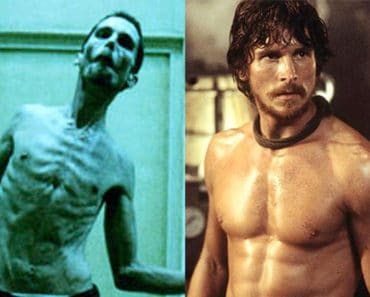