Home
Entertainment
News
Are We Ever Going To See an In The Dark Season 4? 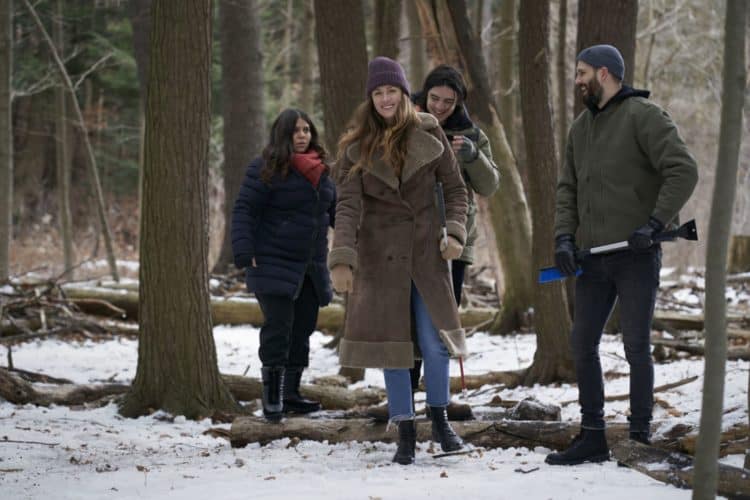 With three seasons in the bag, In the Dark has built a large following full of fans who love a good mystery. When the show debuted in 2019, it put a unique spin on the typical crime drama by centering the story around a young blind woman. In the series, Murphy Mason (Perry Mattfield) stumbles across a dead body in an alleyway outside of her apartment. After feeling the person’s face she realizes that the body belongs to her friend, Tyson. However, after going to get help and returning to the interview, the body vanishes and Murphy begins a quest to find out what happened to Tyson. With the story still going strong, fans can’t help but wonder what’s next for Murphy and the rest of the crew. Is there going to be a 4th season of In the Dark? Keep reading to learn more.

Has In the Dark Been Renewed for a Fourth Season?

If you’re a fan of In the Dark, you’ll be happy to know that the series has officially been renewed for a fourth season. Unfortunately, however, it’s unclear exactly when that season will air. As far as we know, filming for the new season hasn’t begun yet and we weren’t able to find any information regarding that timeline. More than likely, however, we’ll see season four during the spring of 2022. This is a bummer for anyone who was hoping to see the new season sooner. On the bright side, however, this gives new comers plenty of time to binge watch the first three seasons. Another good sign is that there hasn’t been any information to suggest that the fourth season will be the last season of In the Dark. These days, it’s becoming increasingly common for writers to go into shows with the intention of only keeping them going for a few seasons, but In the Dark doesn’t look like it’s going to be one of those shows.

Who Will Be In The Cast For Season Four?

Since it doesn’t appear that the show has started filming for the upcoming season yet, there is no official information on the cast. That said, it seems very likely that all of the main cast members will reprise their roles. Still, there is always a chance that the show will introduce new characters which could also lead to new plot twists. Somewhat surprisingly, no one close to the show seems to have done any interviews yet regarding the fourth season. However, as the season comes closer to being released, there’s a good chance we’ll get more information on what to expect.

What Will Season Four Be About?

When In the Dark started, there were probably lots of people who couldn’t imagine how the show could possibly last for more than one season. After all, how long can someone spend trying to solve the same mystery? However, In the Dark was full of surprises that introduced new elements and allowed the story to keep going. That said, there are lots of possibilities for season four. This is especially true since season three ended in a very interesting place. In fact, some fans have come up with their own theories on what season four will be about. If you aren’t all caught up on the show you might want to stop reading now since there will be some spoilers ahead.

When In The Dark started, Murphy was all about fighting crime. By the end of season three, though, she found herself on the wrong side of the law. In the season finale, Murphy was arrested and her future was looking very uncertain. Some of the show’s fans anticipate that Murphy won’t be behind bars for long, though. A Reddit user named SunOld4954 shared their idea for season four stating, “who’s baby is it??? Murphy gets out with conditions one being she’s knocked up. There are 4 potential donors. Leslie represents her as she should and the truth is revealed when Jess gets her big girl panties on and owns up to the truth. All potential daddy’s are tested and results are in camera angles in on the new dad and we get a glimpse into season 5s shenanigans”. So far, two people have chimed in to say that they think this theory has potential, but if the show does decide to take a similar route it’ll be interesting to see how they justify Murphy being let out of jail. At the end of the day, only time will tell how the storyline actually plays out. No matter what happens though, it’s probably going to be a wild ride. 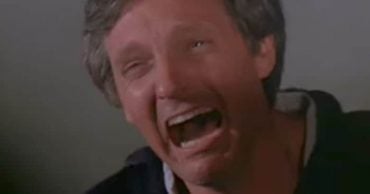 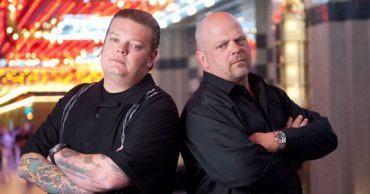 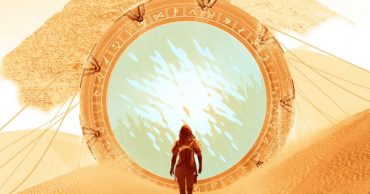 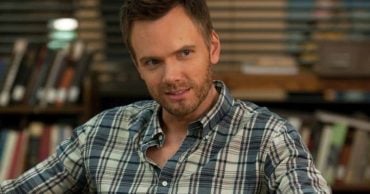 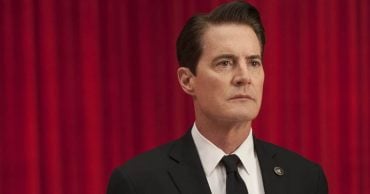