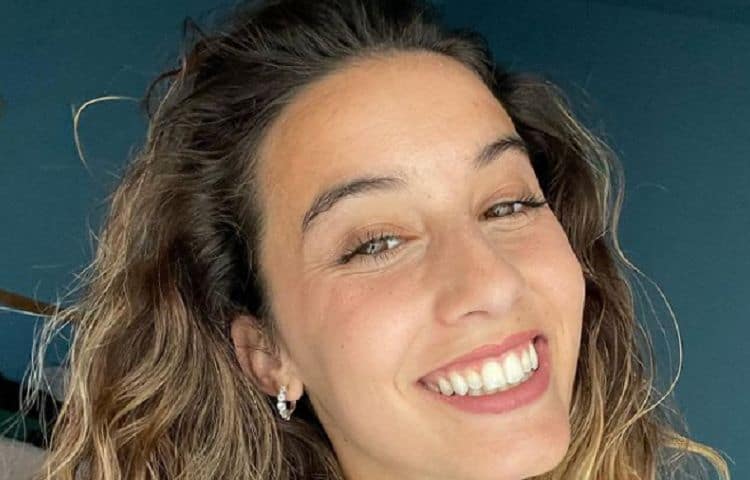 Amaia Aberasturi is the kind of actress you remember when you see her. In fact, she’s the kind of actress who has done some major things, including finding praise from just about everyone overnight for her role in the acclaimed production of Coven. She played the role of Ana, and she was nominated for a Goya Award for Best Actress. Her talent shows, and now she is filming a project called Eden for Netflix. She is, if we are not mistaken, going to be the next big thing in television. She’s a star, and the world wants to know more about her and her life. Who she is, what brought her to television, and how she ended up here.

This lovely actress is still so young. Her date of birth is April 28, 1997. She turned 25 in 2022, and that is a milestone birthday. However, she is still in her prime and has a long career ahead of her.

She was born and raised in Spain. She comes from a small town called Artea, which is a small community in the northern region of the country. It’s not nearly as famous as cities such as Madrid or Barcelona, but it’s a lovely community, and it’s one worth seeing.

3. She is More Than A Decade into Acting

Her acting career is not a new one. She was first cast in a role back in 2010. It was the role of Leire in a film called The Retaliators. It was something she took on and completed with vigor, and the acting bug stuck with her after the fact.

5. She is an Introvert

She calls herself an introvert, but she also goes on to say that when she’s on the stage or in front of a camera, that feeling shies away and she is happy to act and be bold and outgoing. It’s as if acting is the thing she was meant to do, and it is the one thing that does bring her out of her shell. It allows her to show off a bit of an extrovert.

Throughout her childhood, she was a dancer. In fact, one of her favorite people in the world is her former dance instructor by the name of Rosa, who she is still close with today. She trusts her implicitly and has had a close relationship with her for most of her life.

In addition to being a dancer growing up, she’s also an avid horseback rider. She’s ridden since she was a child, and missing her horse was the one thing she did the most when she was at university. Her horse is so important to her. She missed that part of her life more than just about any other when she was away. However, she’s also pointed out that she has been severely injured as a result of falling while riding. She broke multiple bones, she had numerous injuries, and she’s dealt with plenty of rehabilitation as a result of her injuries.

Like myself, she’s a woman who prefers a dress. It’s easy. You don’t have to think. You pick out one thing, you put it on, and there are no pants involved. It’s a win-win. However, she also appreciates a jeans and tee shirt kind of day as much as the next girl, and she also loves to dress up when she’s on the red carpet or work requires it. She’s all of us, really.

We mentioned that she went to college, but did we tell you that she’s a teacher? The young star is doing big things in her career as an actress, but she is not opposed to being in the classroom if ever she needs to find another job or she feels that acting is no longer fulfilling her in the same manner as it does right now. Teaching is a passion for her, too. 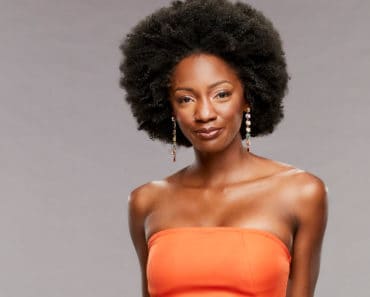 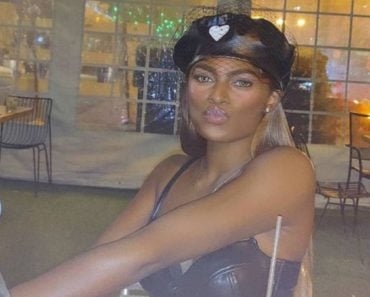 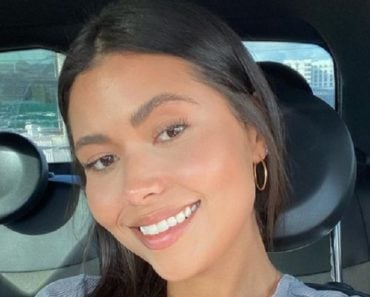 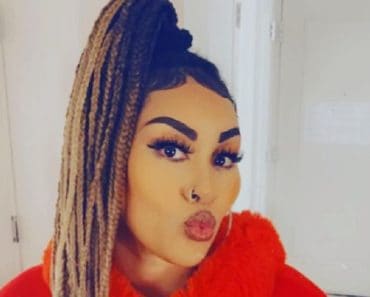 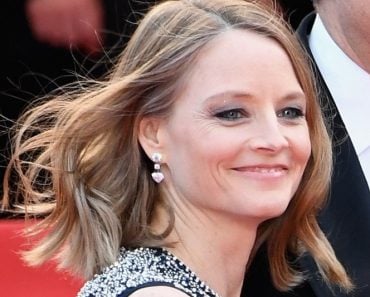 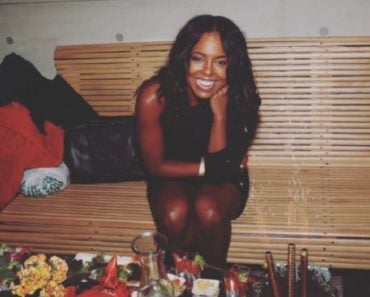