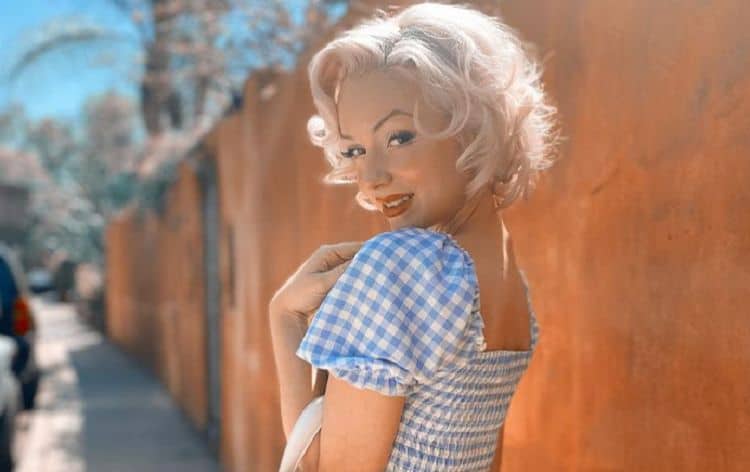 Jasmine Chiswell is the kind of woman who makes an impact. She has the look of a 1930s pin-up star, and she makes heads turn anywhere she goes. She’s been compared more than once to the late Marilyn Monroe, which is a compliment the social media star is always happy to receive. She’s famous for her story about Monroe and how she got started in this particular area of interest. She and her husband bought a home belonging to the late Joe DiMaggio and Marilyn Monroe during their marriage, and they began to preserve the home. She soon realized that she was more comfortable in vintage clothing – as did her husband – and she even credits the home she bought for making her hair better. She and her husband are committed to their lifestyle, and they are not going to change for anyone. At the moment, she’s living her life, making her dreams come true, and her fans are wondering more and more about her. Who is she? What made her take this path in life, and what she’s like when she’s not all dressed up and reminiscent of the late, great Monroe?

She was born and raised in Glasgow, Scotland. It’s a lovely part of the world, and it’s one where the grass is green and the people are laid-back and kind, and it’s the kind of place you grow up happy and healthy and just enjoying the world. She did love her time there.

2. She is One of Three Kids

She is not an only child, but she is the only girl in the family. Jasmine is also the middle child, which might explain her desire to stand out and avoid the entire situation where you fit in and make yourself like so many others. She has one older brother, and she has one younger brother. We don’t know the age differences, though.

3. She Was Going to Become a Doctor

Her entire childhood was focused on one thing; she was going to grow up and go into the medical field. She had a dream of becoming a doctor. Did she want to change lives? Impact the world? Make a difference? All of the above? We don’t know what made her decide she wanted to get into this kind of work, but she wanted it badly.

Her parents divorced when she was finishing out her high school career. The end of their marriage was a tragic time in her life, and she didn’t handle it well. It completely derailed her dreams of becoming a doctor because she struggled so hard that she couldn’t find a reason to want to live any longer. She failed all the exams she needed to pass to pursue her career in medicine, and she said she didn’t feel she had any reason to live any longer.

5. She Took Some Time Off

When she realized her dreams of going into the medical field were over, she took a year to herself. She didn’t know what to do. She did not know where to go. She didn’t know how to focus on anything other than the grief she felt after her parent’s divorce, and she struggled. She took a full year to figure things out, and she did a good job of it.

7. She Went to College

Following her much-needed year off, Jasmine enrolled in college courses. While she wasn’t interested in becoming a medical professional at this point, she was ready to try something new. She enrolled in courses at the university to study film production.

8. She Received an Offer She Could Not Refuse

During her final year of university, the New York Film Academy offered her a spot in its coveted academy to pursue her Master’s Degree. It was a situation she knew she could not refuse, and she made it happen. She spent four months doing everything in her power to raise the money to pay for her courses, and she made it happen. She left for New York, graduated, and at 22 was on her way to LA to make the rest of her newfound dreams come true.

9. She Met her Husband Online

Dating online was difficult for her when she came to the United States. She found most men she met only wanted to meet her so they could hear her accent, and she didn’t think she’d find love. That’s when she met Maverick – they began dating, they fell in love, and now they are happily married. Their relationship was a quick one. They were living together within four months of meeting, they were engaged right after that, and they were married around six months later.

10. She Had No Desire to Stay in America

When she came to America from Scotland to finish her college education, she thought she’d move back to Scotland. She did not have any goal of living full-time in the states, but that all changed when she met her husband and they got married. 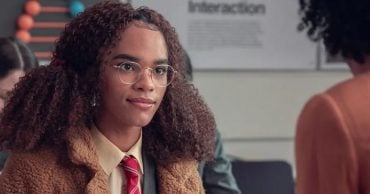 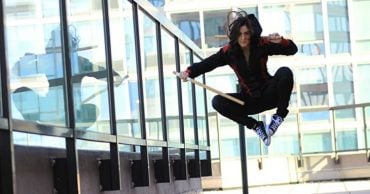 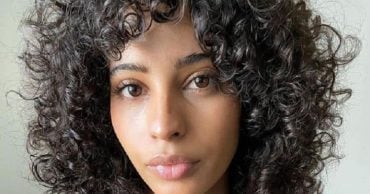 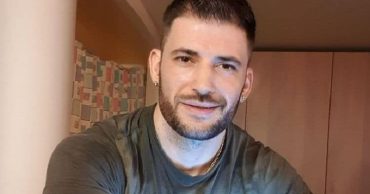 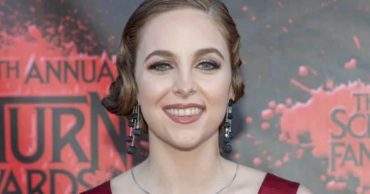 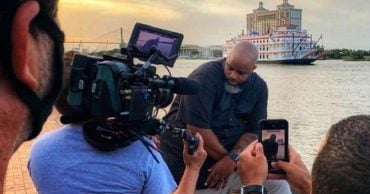