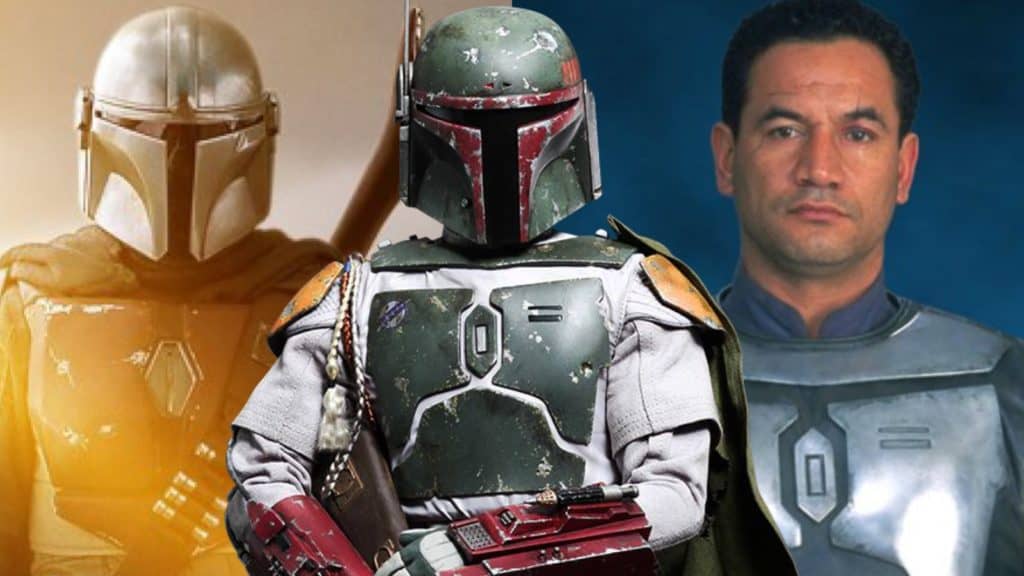 Has anyone noticed that the pace is being picked up when it comes to The Mandalorian? The episodes are getting shorter and the trips between worlds are getting quicker as the season leans even further towards the final eighth episode where we’ll hopefully see things come to a head before wondering what will come with season three. If anyone is remembering, season 3 was already given the green light back in April, so we will be seeing the cast make a return sometime next year, likely by the end of 2021 or close to it since both the first and second season have come out in November and late October respectively. But since it was announced that filming for the third season was hopefully going to get started before the end of the year, it feels safe to think that we’ll be seeing the next season around the same time. Until then, things are heating up as Moff Gideon now possesses Grogu, who was seen thrashing a pair of stormtroopers using the Force before wearing himself out. Powerful as he is, the little guy is still learning how to control his abilities, and the effort takes a lot out of him, as Moff Gideon was likely counting on. Before placing the little green Force-user in what would appear to be stun-cuffs, which are typically very useful against Jedi as it’s been seen in the past, he did showcase the darksaber once again, taunting Grogu just a bit before walking out yet again.

The pacing in this current chapter felt a bit rushed, but again, that’s likely natural since there’s still a good deal of story to be told, and now that Din has a couple of extra allies to rely upon, namely Fennec, who he thought was dead in season one, and a revived Boba Fett, who not has not only earned his reputation finally, but has regained his old armor and shown Din that he does deserve to wear it. The fact that we find out that his father Jango was a foundling and was in fact a Mandalorian, even if he didn’t follow their ways. While Boba isn’t a Mandalorian since he doesn’t follow their ways, Din comes to realize that Jango, being a foundling, raised Boba and gave the armor to him, which appears to be good enough for Din. But after watching Boba’s skills on display, it’s now easy to wonder if he’s more than a match for Din or if it would be a good fight between the two men. At the moment however they’re allies, and it would appear that Din is seeking more help to take on the Empire now that Grogu has been taken. But one has to think that the man he’s after, Mayfeld, will be happy to see him after having been left in a Republic ship that eventually became his prison. Even Cara Dune doesn’t sound too optimistic about letting Mayfeld out, at least until Din makes it known that the Empire has Grogu.

On another note, there’s now a question as to who Grogu managed to reach out to, and if there are any Jedi within reach that might come to his aid since Ahsoka never said WHO would come, she simply stated that any remaining Jedi might come to his aid. This might leave people wondering if they’re going to see Ezra Bridger, or perhaps hold out some hope that Mace Windu is still alive and kicking. If the emergence of Boba Fett, who was seen alive in the Legends canon and is now confirmed to be alive in this canon, is any indication, it’s that if we don’t see someone die then it’s very possible that they found a way to survive. Even Fennec, who a lot of people assumed was dead, obviously wasn’t quite over that threshold yet, since Boba picked her up and found a way for her to keep coming back. Whatever happens, leading into season three is going to be nothing less than amazing no doubt since Jon Favreau will be directing the final episode, and one can only imagine who and what he’s going to include in the finale.

One name that still stands out is that of Grand Admiral Thrawn, an Imperial and yet a Chiss that thinks far differently than any human commander as well. There’s also the matter of Din retrieving the beskar spear from the nearly atomized wreckage of his ship that was decimated by a single blast from Moff Gideon’s ship, a loss that forced him to ride along with Boba on Slave I, which is another nice nod to the fans of the bounty hunter. Could Din be planning on going up against Moff Gideon eventually? It would make sense and it would be a nice touch, but so far we’ve seen his fighting prowess include the impressive arsenal that he carries with him. Is he up to fighting some like Gideon? We’ll find out eventually.