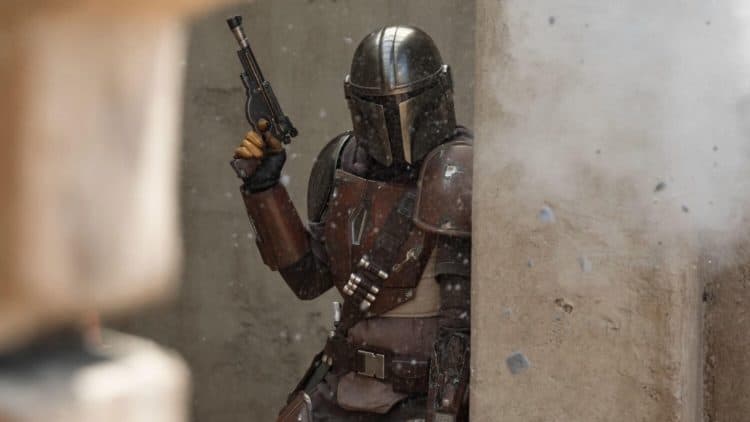 There are those folks that concern themselves with every little bit of minutiae that goes into a movie or a TV show and will obsess about one thing or another until they’re blue in the face. In some cases there are Star Wars fans that could give you the serial numbers off of various vehicles that have been in the movies and even in the animated shows, which seems mind-numbing in a way since it seems to indicate that some folks take this stuff WAY too seriously. But in a sense, when you realize that there are those out there that can recognize how certain props in the movie have been modified it is kind of interesting to see how it’s been done and how real weapons were used for the movie with minor modifications here and there to make them look a bit cooler and more futuristic given the whole idea of Star Wars. For instance, the fact that Disney+’s new hit show The Mandalorian is using a Bergmann no. 1 is kind of interesting since honestly this gun, without the add-ons, looks as though it could have been something seen in a scifi movie anyway. This however is the sidearm that the Mandalorian has been given as his one-handed weapon when his rifle doesn’t come into play.

Obviously things are going to be a bit changed around and some parts are going to be taken off and replaced with other parts that are more fitting for the character and the type of weapon they need, but it’s still very interesting to realize the thought processes that go into this kind of thing and how the creative minds behind it make it work. In this case you might start to wonder just which weapons were selected for the movies and how they were modified just enough to fit the characters that used them and the situations in which they were used. For a bounty hunter a sidearm is a must without a doubt, but if you’ll notice, quite a few of them that have shown up in the Star Wars universe have had some type of rifle to let them take their target from afar. Julie Muncy from Gizmodo has more to reveal on this subject. In a way you’ve got to think that as a bounty hunter a distance kill, or wounding, is just as good as being up close since it’s all the same, unless of course someone happens to be closer and takes advantage of the bounty upon seeing that they’re down. A rifle and a sidearm, that seems to be standard gear for a bounty hunter in the Star Wars universe, unless you’re IG-88 or another character that’s awesome enough to take their opponents down by walking in or sneaking around.

It is kind of fun to consider just how many things in Star Wars are basically modified items and gadgets from the real world since creating absolutely everything from scratch seems as though it might be insanely costly and take a good while to make up since there are a lot of different items in the Star Wars universe that might have set George Lucas back on time and money after a while if they’d had to make it all without anything as a basis. When thinking about the bounty hunters though the weapons they carry around seem as though they’d be fairly simple in form since not only are bounty hunters typically not insanely rich and able to buy anything they want, unless of course they’re just that good and can collect bounties left and right, but a lot of them have to be practical, which in many ways is the Mandalorian way since the people are bred for fighting and taught to make use of pretty much anything they have at hand. Their weapons aren’t exactly their life but they are directly related to their livelihood since they need the right tools to get the job done and tend to need them to be able to function in the way that’s required.

In the second episode of The Mandalorian however the bounty hunter’s rifle was far more prolific than his sidearm since the up close and personal battles he had were a little too close for the use of a blaster, while the distance shots were amazing and way too far for a blaster. But throughout the season thus far we’ve seen that the bounty hunter is absolutely deadly with either weapon, so long as he has the chance to use them. What’s sobering about this show thus far though is that the bounty hunter isn’t perfect and he isn’t unstoppable. He’s impressive and doesn’t give up easily, but there have been a couple of moments when he’s been outmatched and outclassed, and it’s kind of nice to see that even a person bred for fighting isn’t invincible at all times. Ben Lindbergh of The Ringer has more to say about this. 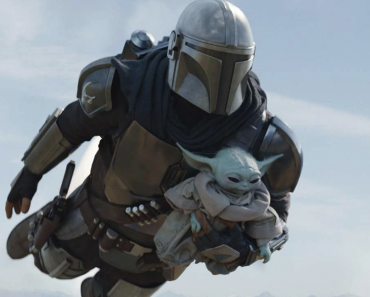 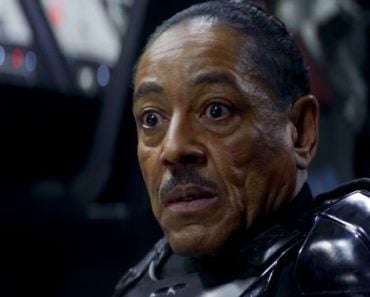