Home
Entertainment
News
A Solo Groot Movie. Could It Work? 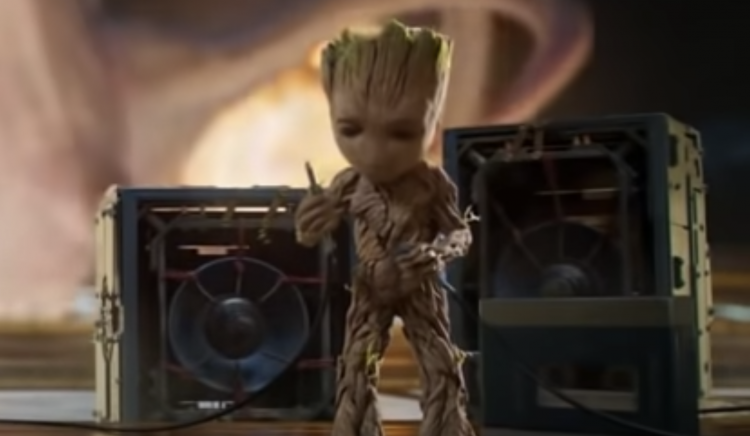 Credit: Guardians Of The Galaxy Vol. 2

Maybe I should start off by saying that Groot is an interesting character and has been for a while, but thinking that a solo movie would work has created an argument among fans and writers at this point that would be best to remain apart from, but that doesn’t get the article written.

At first glance, creating a movie based solely on Groot doesn’t feel like it would pan out for one reason, the dialogue. After all, his one line, “I am Groot” is pretty much all that he says, at least as many others understand it. But as Groot’s backstory goes, he is quite intelligent and is not the simple brute that he might appear as in the movies. In fact, he’s smart enough to figure out quite a few things that others might miss, but because of the language barrier between himself and many others, it’s tough to think of him as anything but a walking tree.

Rocket Raccoon and several others have figured out how to differentiate between one similar utterance and another. However, as the Guardians have come to understand what Groot is saying after spending enough time with him, and Rocket understands him perfectly. Of course, there are moments when Groot’s attitude comes out and makes it clear that he’s not saying the exact same thing with the exact same line. Still, this is asking a lot of the audience, especially those who aren’t diehard Groot fans. 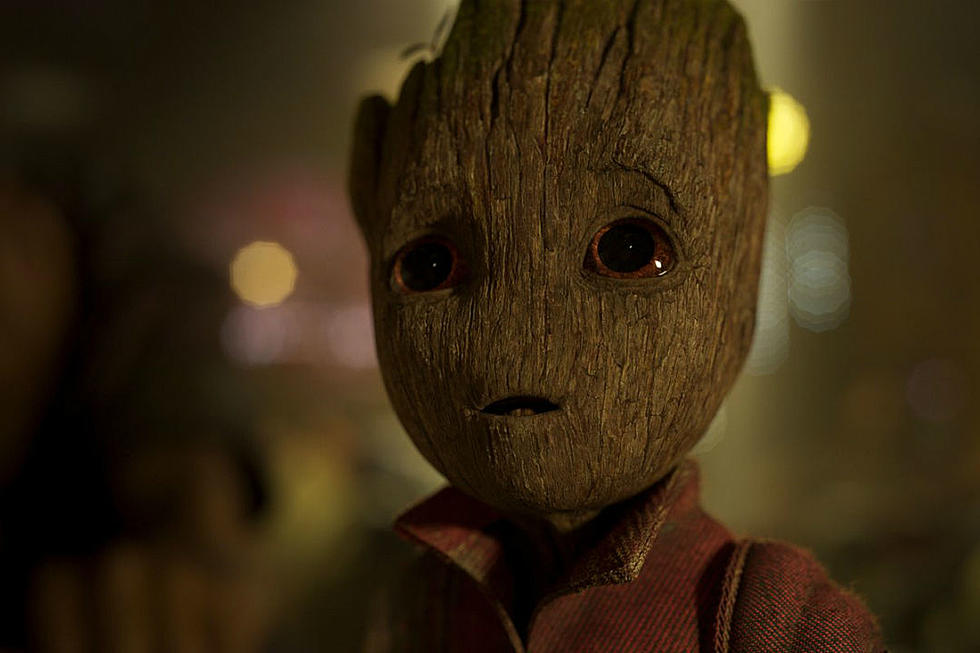 credit: Guardians of the Galaxy vol. 2

One upside is that it might be fun to see Groot’s origin story, especially since seeing his homeworld could be interesting

People might be a little more interested in Groot if they managed to see why he was exiled from his homeworld and were made to understand that he was far different from his own kind. There are almost always outliers in any race and species that don’t act as they’re expected to, and Groot is obviously one of those who worked against type when it came to what he wanted and what he valued.

The opportunity to see how he started his life journey and ended up in Kree space would be intriguing since it might be possible to work his story in with Captain Marvel’s at some point, or it might be worth digging into the Kree vs. Skrull complication that has been ongoing for so long.

So far, throughout the movies, we’ve seen Groot is, as an individual, a lot more complicated than he looks, but it still feels as though this character could use a bit of fleshing out, so to speak. It’s been noted that he can survive being destroyed and still regenerate from a single twig, but some have argued that these new Groots are not the same as the original.

That’s kind of funny since, at this point, it would appear that this is at least a little bit wrong since his general attitude and knowledge of his companions have remained since he started growing again. But everyone has their own opinion since things might have been quite different in the comics, so who knows? But it would still be nice to see this character’s backstory and to see what else there is to him that might be placed on screen. 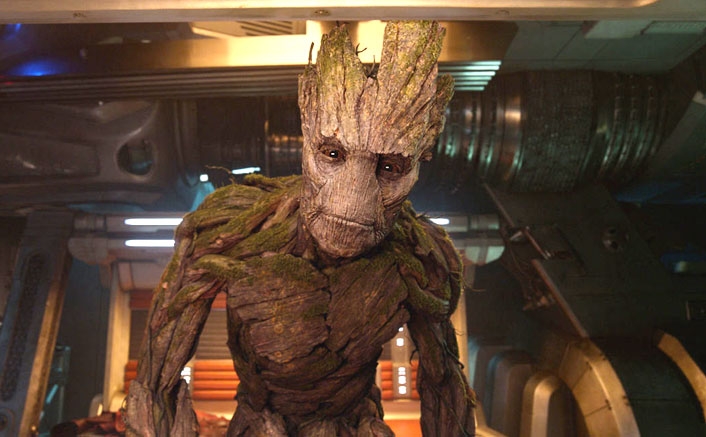 credit: Guardians of the Galaxy vol. 1

Unfortunately, what it might come down to is a lack of interest in Groot as a fully-developed character

Some would argue that Groot is already a fully-developed character, and that’s another argument I don’t want to get into at the moment. But beyond that, he’s still been a supporting character for the most part that’s there when his companions need him and can help to push a plot point or two along the way. But developing him enough to make him the lead of a movie does feel kind of dodgy since it’s kind of likely that such a movie might flop simply because Groot needs other actors around him to make sure that his own story is going to carry that much importance. Making him the lead character of his own movie doesn’t sound like the worst idea, but it doesn’t sound like something that a lot of people would get behind.

If this movie does get made, it feels as though it would be better on streaming than in the theaters

It might not be something that fans of Groot want to hear, but this feels as though it would be better off on Disney+ for the simple reason that Groot is and has been for a long time a supporting character, not a lead. While telling his story could be fun and make a lot of sense as to how he came to the Guardians, it’s still easier to think that this story could be a special shown on the streaming platform, where it might be given a very warm welcome. 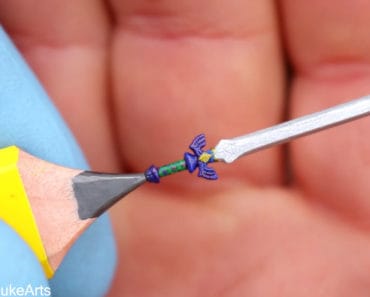 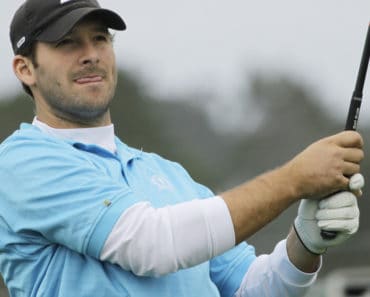 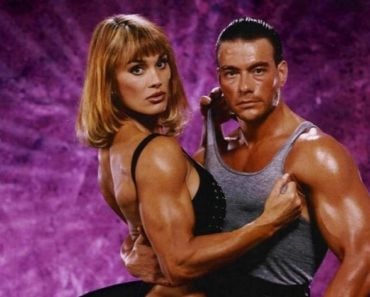 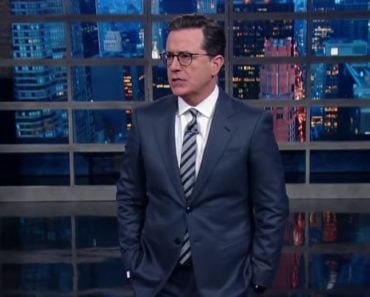