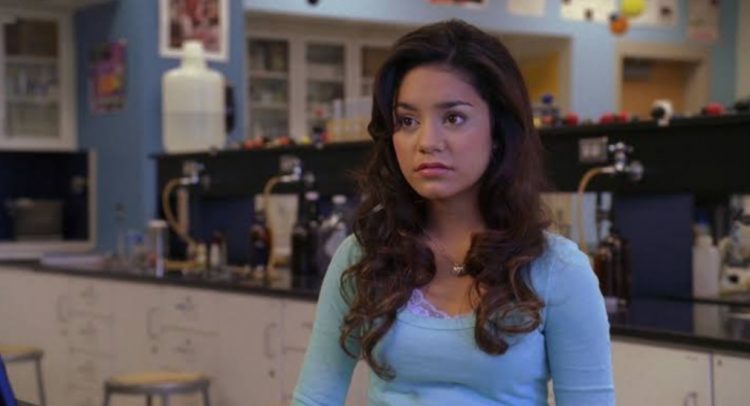 Who is Vanessa Hudgens, and what truly makes her tick? Here are 12 interesting things about the actress to keep you updated.

1. She Comes From a Family of Musicians

With a voice as beautiful as Hudgens, there’s definitely more to it than just talent. Vanessa Hudgens comes from a family of musicians, with all grandparents being professional musicians in their time.

No other TV film had a huge impact on Hudgens’s acting career like Disney’s High School Musical series. It was a classic teenage high school film following the life of a new girl at a new school falling in love with the school’s basketball team captain. It was Hudgens who played the role of Gabriella Montez

If you’ve looked at the actress and thought she’s got a unique and distinct beauty, it’s because she comes from a line of multicultural ancestry. Her father, Gregory Hudgens, a former firefighter, was an American. However, he had both Irish and French descent. Her mother, Gina Hudgens, is a native of Manila, making Hudgens of Filipino descent.

4. Her Career Started in Musical Theaters

At the age of 9, Vanessa Hudgens was already performing in musical theaters. Hudgens always loved to perform as a singer. She performed theater plays like Dr. Seuss’ How the Grinch Stole Christmas! The Musical, which was her first stage play, took the role of Cindy-Lou Who. Other plays include The King and I, Damn Yankees, The Wizard of Oz, and Cinderella.

In 2002, Vanessa Hudgens wasn’t yet a household name. Her first role on TV was to play Tiffany in the CBS sitcom, Still Standing. She was only cast for an episode of the show. 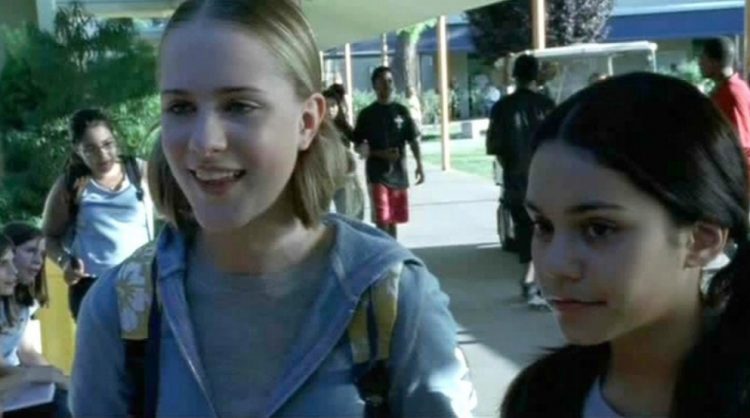 While she continued to take up supporting roles in several TV shows, Hudgens got her first feature film in Catherine Hardwicke’s Thirteen. The actress played the role of Noel. The next year, she played Tin-Tin Kyrano in Thunderbirds.

The actress lost her father on January 30, 2016, to cancer. The actress made the revelation through tweets on social media. In honor of her dad and dedication to his memory, the actress performed the next day for fans at Fox’s live broadcast of Grease Live!

8. As a Musician, Vanessa Hudgens Has Released Two Studio Albums and Several Singles

With the success of the first High School Musical, Hudgens went back to music and released two albums and several singles, which were commercial successes. Her first album, V, sold 34,000 in its first week.

9. She Has Been Host & co-Host of Award Shows

With a growing reputation in Hollywood, Vanessa Hudgens has long grown from the teen in High School Musical. She has successfully hosted several top award shows and red-carpet events.

10. Vanessa Hudgens was a Judge in So You Think You Can Dance

As an accomplished performer herself, Hudgens became a judge in the 14th & 15th seasons of So You Think You Can Dance. She was part of the permanent judges at the show.

Hudgens’s first public relationship was with High School Musical co-star Zac Efron. Fans of the TV film series were super excited for the couple. Hudgens and Efron dated from 2005 to 2010 before mutually calling things off. Hudgens later went on to date Austin Butler. The relationship lasted for four years, from 2011 to 2019. The actress is currently dating Major League Baseball player Cole Tucker. 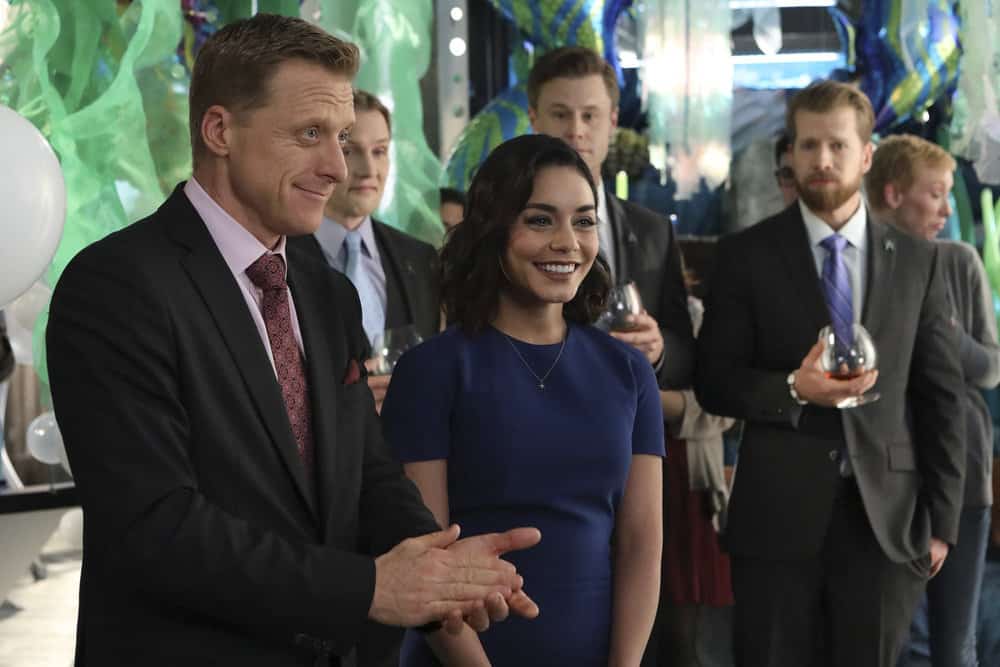 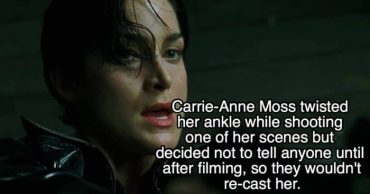 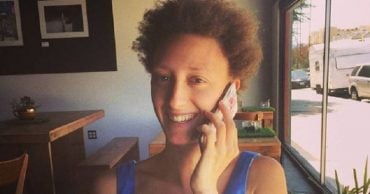 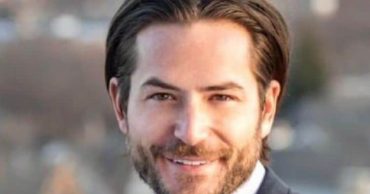 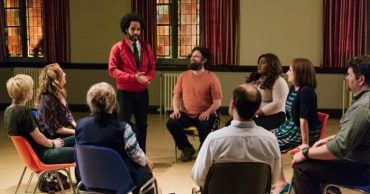 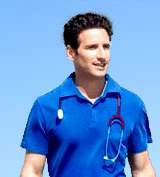