Who is Maisie Williams? It’s a question not many people have to ask, but it might shock fans to realize not everyone has watched Game of Thrones. It might be a show the world loved for many years, but it’s also one some of us never watched and had no desire to get into. Personal feelings aside, of course, Maisie Williams is the young actress who played a pivotal role in making this series. She’s the actress who took on the role of Arya Stark (who we assume was a major character, having not watched the show). She’s famous across the land for this role but also because she’s immensely talented. This show made her famous, but her talent made it possible.

1. How Old is Maisie Williams?

Believe it or not, Maisie Williams is older than she looks. She looks like she might be 14, but she’s in her 20s. She was born on April 15, 1997. She’s English, too, born in Bristol. She is the youngest of her parent’s four children.

2. Where Did Maisie Williams Grow Up?

She was born in Bristol but grew up in Clutton, Somerset. Her life there was interesting. Her mother and father divorced when she was a little girl of only four, but her mother remarried. It was with her mother and stepfather that she and her siblings lived.

3. Her Name is Not Maisie

Perhaps the thing that shocks most of her fans is realizing that Maisie Williams is not a Maisie. She’s Margaret Constance Williams. She goes by Maisie, and she has since she was a toddler. Her family began calling her Maisie because she resembled a cartoon character that was big in her area when she was little.

4. She Wanted to Dance Professionally

She is now a famous actress, but it was not her childhood dream. Young Maisie Williams dreamt of one day becoming a famous dancer. She was a student of dance. She trained in the art of dancing, and she’s good at ballet, tap, and much more. She was going to be a dancer, but that didn’t pan out for her. 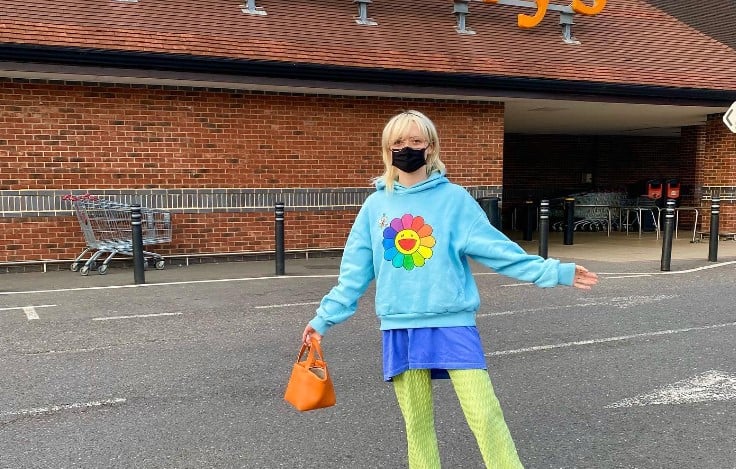 5. She’s Famous for Her Fashion Choices

Maisie Williams is famous for her fashion choices. They are bold and interesting, but she manages to maintain an air of being someone who is quirky. She is big into her own version of street style and does not conform to the conventional standards of style. She’s more into things such as being youthful and fun, and that works for her.

6. She’s In a Relationship

We don’t know when they began dating, but we do know that they confirmed their relationship in 2019. Maisie Williams is dating Reuben Selby. They are exceptionally fashionable and often show up to events in matching outfits. Rather, they appear in carefully coordinated outfits that complement one another without being too over the top.

7. She’s Got a Great Hollywood Friend

Regarding friendship, Maisie Williams and another young woman met on the game of Thrones set and became wonderful friends. She and Sophie Turner are close. They met when they were only 12 and 13, working on a show that no one realized would become what it became. They became instant friends, and their friendship has continued throughout the years. It’s a sweet friendship because these two grew up together in front of the camera.

8. She and Sophie Turner Have a Hollywood Nickname

Brangelina might have been the first celebrity couple to take on a nickname. Now everyone has one, including Sophie Turner and Maisie Williams. They became known as Mophie when they worked together on GOT. They were instant friends. They connected immediately. It came about because Williams found a phone case called a Mophie, and she thought the name would be adorable for her and her friend. It was, and it worked. 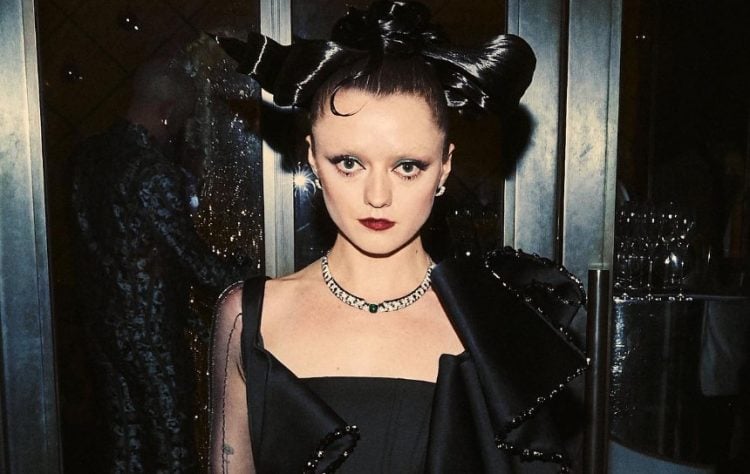 9. Maisie Williams Did Not Socialize Much

When she was on GOT, she and Turner would spend much of their time together between takes. They were young, and they were going through puberty together. They were hanging out in their trailers doing their things with one another, and they didn’t spend much time with the other people on the set. They were just so into their privacy and lives as young girls rather than adults, and it was the way it was.

She’s an A-list celebrity, but that doesn’t mean she’s a woman who loves sharing every single aspect of her life. She likes to keep things to herself. Being in the public eye all the time is not her favorite thing to do. She’s doing a lovely job of maintaining her career and relationships without intermixing the two. 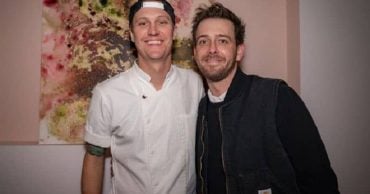 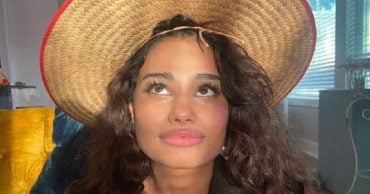 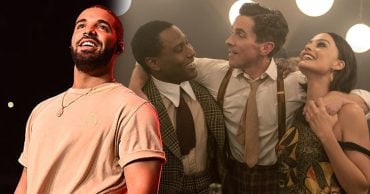 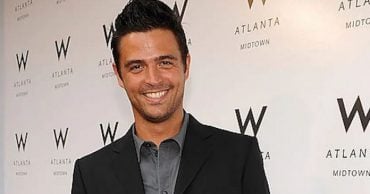 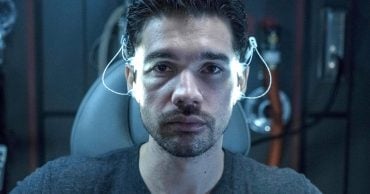 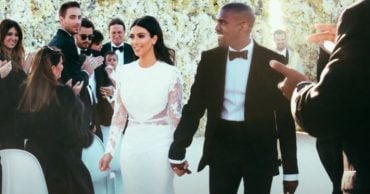