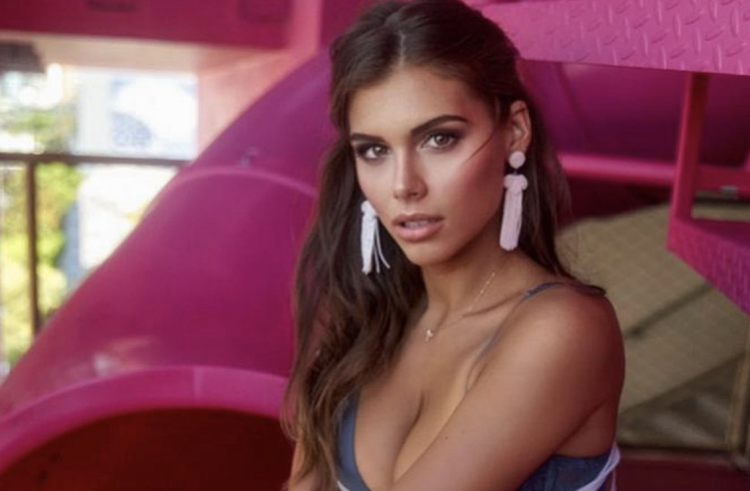 Katharina Mazepa has been working hard to make a name for herself in the modeling industry for the last several years. So far, I think it’s safe to say that her hard work has been paying off. In addition to having appeared in several well-known publications, she has also become known to countless people all over the world. Recently, she has been getting lots of attention for her relationship with plastic surgeon Lenny Hochstein amid rumors that she is the cause of his divorce from Lisa Hochstein.  However, there is a lot more to Katharina than most people realize. Continue reading to find out 10 things you didn’t know about Katharina Mazepa.

1. She Is From Austria

Katharina was born in Austria and raised in an area of Vienna called Mariahilf. Katharina is very proud of her roots and never hesitates to represent her home country. However, she has also been able to live in other parts of the world, including the United States.

2. She Believes in the Importance of Self Care

Even though we all know how important it is to take care of ourselves, sometimes it’s easy to forget about our needs due to taking care of others and the stress of everyday life. However, conversations about self-care have become more common in recent years, and it’s a very important subject to Katharina.

Trying to learn a new language can be highly challenging. In fact, lots of people give up before they even really get into the process. However, that’s not true for Katharina, who speaks four languages. Katharina speaks English, Malaysian, German, and Spanish. 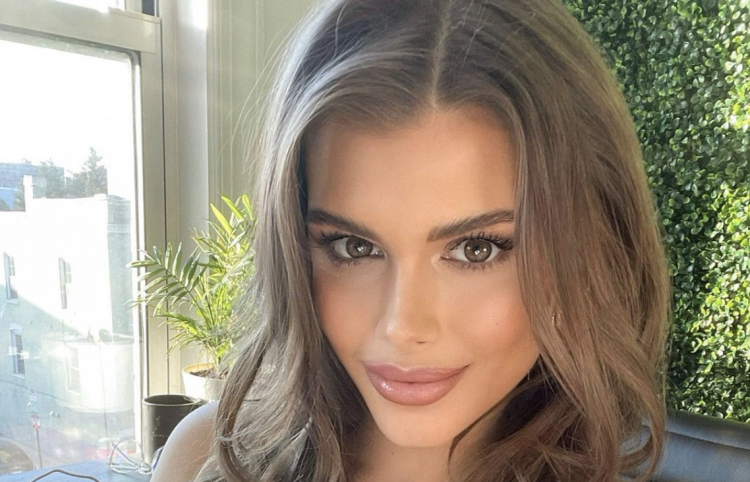 Katharina is only 26 years old (she’ll be 27 in August of 2022), but she’s already been married and divorced once. In 2019, she and US diplomat Shilo Mazepa tied the knot in a wedding ceremony in Italy. Shortly after the couple moved to Washington D.C, Katharina filed for divorce just two years later.

Katharina’s pretty face isn’t the only thing she has going for her. She also isn’t lacking at all in the intelligence department. She attended BOKU university in Vienna, where she studied environmental engineering. If she ever decides to stop modeling, she’ll definitely have something to fall back on.

On top of having lived in different parts of the world, Katharina has also been fortunate to do a good amount of traveling. Anyone who has gotten the chance to travel knows that it’s one of the best ways for people to expand their perspectives and learn about different places and cultures. 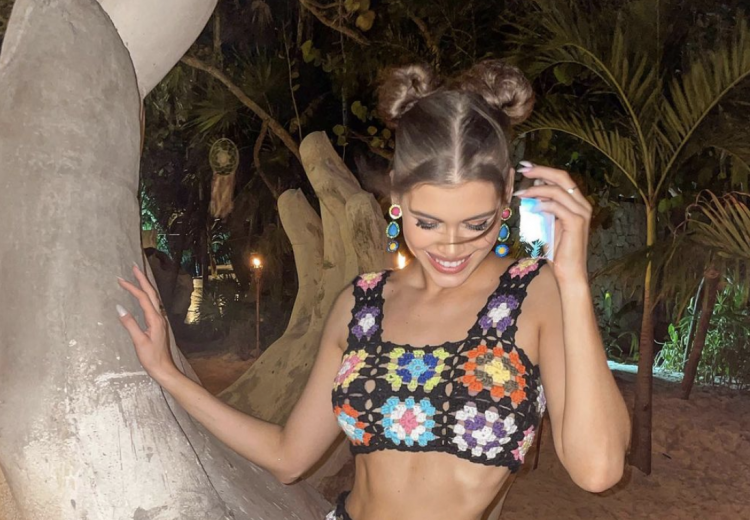 While it’s true there are millions of people who know Katharina Mazepa by name and/or face, there aren’t many people out there who can say they really know her. That’s because Katharina has done a good job of keeping her personal life away from the spotlight. Outside of her relationship, there isn’t much information out there about her. With all of the backlash she’s been getting about her current relationship, it seems likely that she will continue to maintain a high level of privacy.

8. Katharina Mazepa Was a Pageant Queen

Katharina’s life may be all about modeling now, but that isn’t her first experience with being in the spotlight. She got her start by competing in pageants, and in 2014 she won the Miss Vienna pageant. Winning that pageant helped open doors that brought Katharina to where she is today.

9. She Is Passionate About Animal Rights

Although it’s unclear whether Katharina has any pets, we do know that she is an animal person through and through. She is a vegetarian, and her love for animals has also inspired her to be a strong supporter of animal rights. According to an interview with Maxim, Katharina said, “Ever since my following started to grow, I made it a priority to keep partnering up with animal rights organizations on social media to bring awareness on how we can take simple steps to protect animals.” 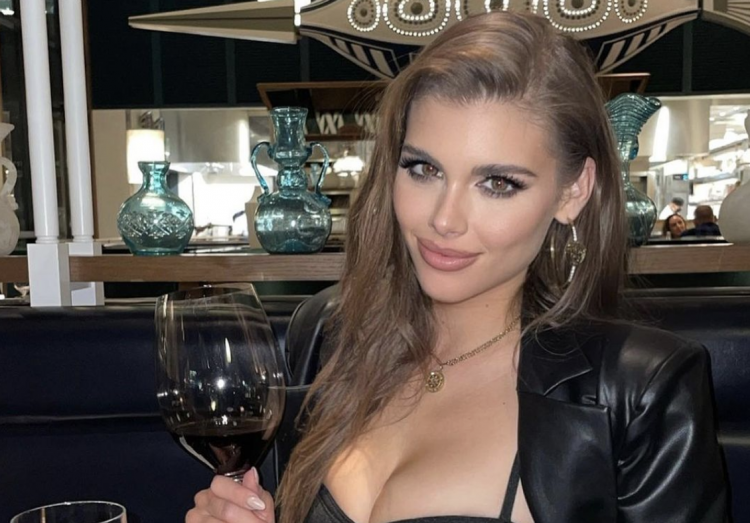 10. Her Grandmother Is Her Biggest Inspiration

Katharina hasn’t shared many details about her family, but she has been open about the fact that she and her grandmother have a very close relationship, which means a lot to her. When asked about her most significant influence, Katharina told Naluda Magazine, “My grandmother. She has taught me a lot growing up and even though our lives couldn’t be more different and she is thousands of miles away, I still come to her for advice.”