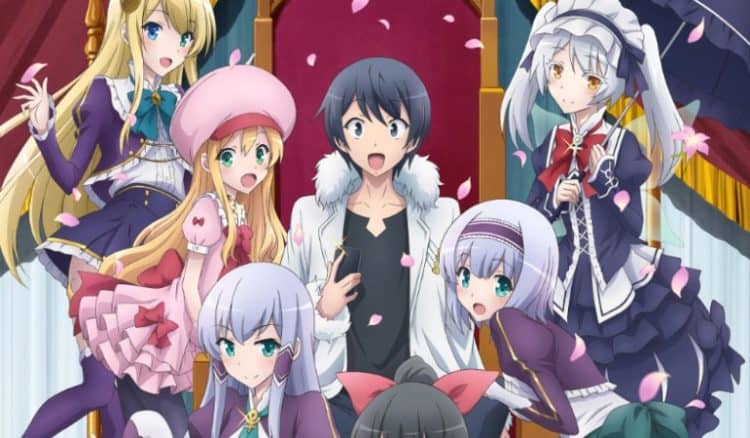 Isekai wa Smartphone has proven to be a rather interesting animated series that comes directly from Japan. If you’re wondering what that translates to, the English version means In Another World with My Smartphone. As you can see from the title, it proves to be an interesting concept, to say the least. As a matter of fact, the title basically says it all. It’s about having the ability to go into a completely different world where anything and everything can happen at the drop of a hat. Think about being able to create a fantasy world on your smartphone and then dive right into it in much the same way that you would dive into the waters of a swimming pool. If you can imagine that scenario, then you already have a good idea what the basic plot of this series is all about.

People have a tendency to fall into one of two categories when it comes to this show. They either think it’s the best thing that they’ve seen in a very long time or they’re completely underwhelmed by it. There’s not really much in the way of middle ground here. Some people think it’s just about the worst series they’ve ever watched and others have been anticipating a second season, hoping and praying with each passing day that news of a season two would finally come along. For a long time, there hasn’t been much said about it and fans had started to wonder whether or not a season two is in the cards. Finally, some news is starting to come down the pike and it’s news that should make fans happy.

As it turns out, there is a second season that’s already in the works. As far as when it will be released, no one really knows yet, or at least that’s the story that they’re giving everyone else. However, there is a little bit of information known about the types of stories that you’re going to encounter during season two and it’s definitely worth talking about in its own rite. For starters, the biggest complaint that centered around season one is supposedly going to be corrected. Even fans of the series felt that it moved slowly at times and these hiccups in the storytelling left some people feeling like the story hadn’t been completed in one way or another. Season two promises to pick up where the first season left off, address all of these cliffhangers, and move at a much faster pace in general. Those plans correct the overwhelming majority of complaints that people have had with the series thus far.

In addition, the story itself promises to be just a little more poignant. The series closely follows the graphic novel that it’s based on and since the end of the first season, there have been a number of additional novels that were released. Anyone that’s really curious about the second season can go to those novels and get a pretty good idea of what’s going on, and the action does definitely ratchet things up several notches. There’s also a bigger underlying storyline with a few more plot twists, so it promises to be a little more interesting than the first season, at the very least.

Hopefully, it won’t be very long before an exact release date is announced. At the moment, fans can at least relax in the knowledge that the second season is in the works. It’s not quite ready for release yet, so it might be several months but it’s still good to know that key players are busy working on it as opposed to hearing absolutely no news whatsoever. When you consider all of the improvements they’re making, it becomes even more worthwhile because season two sounds like it’s going to be a lot different than the initial season. You might think that all of these changes would have some fans worried, but you have to remember that they’re also fans of the novels themselves. As a result, most people have a good idea of what’s coming and they’re excited about it. Who knows, this might even be enough to cause some of the people that distinctly fell into the group that didn’t really care for season one to become fans before it’s all over with. 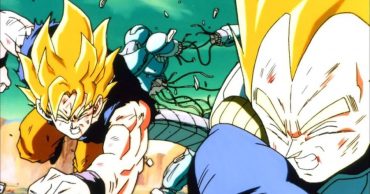 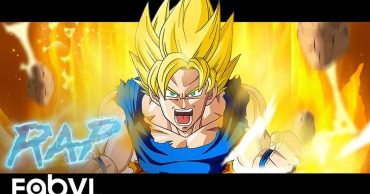 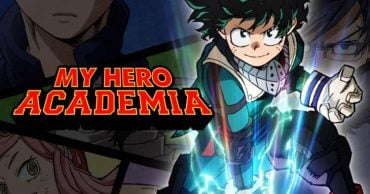 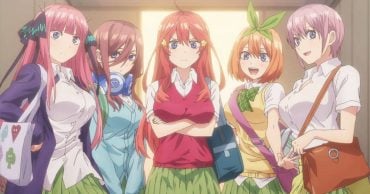 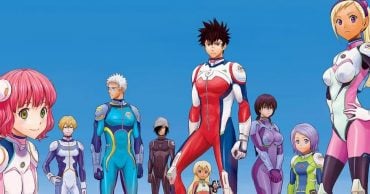 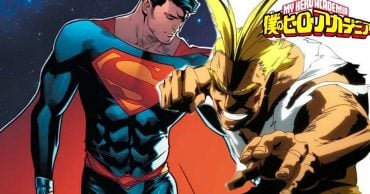