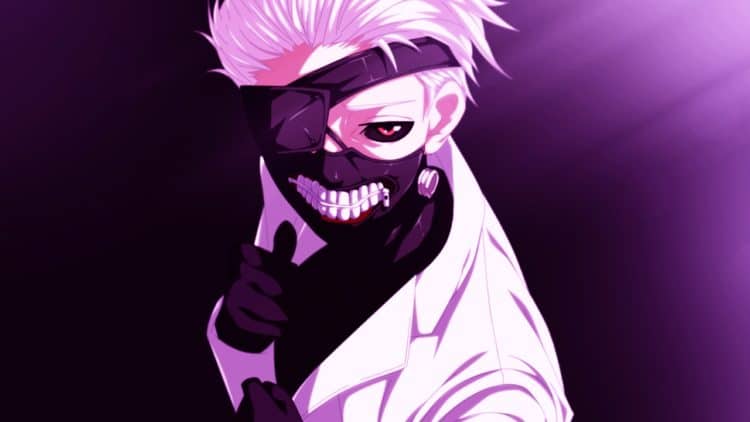 Tokyo Ghoul is probably one of the most popular volumes of light novels ever developed. Based on a series of light novels, it’s now taking form in practically every version of entertainment imaginable. If you want to know more about it, you can read through these 10 things listed below.

1. It has a famous writer

This is a series that is written by Shin Towada, who is famous enough to begin with. However, it is the illustrator that really gets people excited. When they find out that the graphic novels are illustrated by Sui Ishida, they get really excited about having the opportunity to read these novels and find out everything they can about the series.

2. So far, there are several volumes in existence

The good news is that there are a number of volumes that people have access to, 14 to be exact. That gives plenty of reading material for people that just can’t get enough of this particular series. For the most part, people that have read all 14 volumes go back to the first one and start reading again, picking up on smaller nuances that they missed the first time. Dedicated fans have read through the entire series of novels time and again and are anxiously awaiting the time when they might have some new material to comb through.

3. It was developed into Manga a few years ago

As is the case with so many graphic novels, the most popular ones are frequently developed into Manga and this is no exception. It was developed a few years ago and since that time, its popularity has absolutely exploded. Anyone that wasn’t a fan of it before then certainly seems to be now. As a matter of fact, it’s relatively rare that anyone who is a fan of this particular genre hasn’t heard of this title.

4. Other than that, it hasn’t been updated in a while

Unfortunately, it’s been awhile since the graphic novels themselves have been updated. While the series itself is doing exceptionally well, the very material that it was based off of has not seen a new edition in about four years now. This does have some people concerned because they wonder if anything new will ever come into existence. That being said, it certainly hasn’t stopped other forms of development from taking place and it’s not likely that it will hamper it in the future.

5. It also serves as an anime series

As previously mentioned, once this particular graphic novel series was adapted into Manga, its popularity exploded. It didn’t take long for it to become a full-blown anime series and to date, two seasons of that series have aired. Both proved to be exceptionally popular, so there is hope that a third season might eventually occur.

6. It eventually progressed into a movie

It’s not uncommon for an anime series that does well to be developed into a movie and that is precisely what happened here. The interesting thing is that the movie development and the development for the anime series occurred at almost exactly the same time. That’s why everything was released in such quick succession. They were actually working on a movie and on the series simultaneously and knew exactly how they were going to release it before they ever even began the project.

This isn’t something that always happens and that should tell you how popular this particular series has become. It was eventually developed into video games because the movie and the series proved to be so popular that they decided it could be further developed with a great deal of success. So far, it looks like their vision has been proven to be correct.

Obviously, you don’t get this amount of popularity unless you have a compelling story that makes people want to be a part of it. It’s not just about the popularity of anime or of light novels, it’s about the underlying story and what it means to people that follow it. In this case, it forces people to take a closer look at themselves, as well as those around them. If you want to know more about that, read the following paragraph.

9. The story provides a perfect reflection for the darkest secrets of humanity

In the story, some people are normal and others are basically what most people would equate to walking zombies, only they look exactly like everyone else. They do eat human flesh but you can’t tell that they’re infected by looking at them. In reality, the story is a perfect reflection for the types of monsters that people sometimes become on the inside, looking completely normal and even acting normal in public, only to live dark and troubling lives when they think no one is watching.

This is precisely why the story has become so popular all over the world and why it continues to be developed. It’s a perfect metaphor for the human condition and it does force people to take a much closer look at who they have become.

The 10 Best TV Shows That Take Place In Jail

Why Atlanta Is One Of The Best Shows On Television