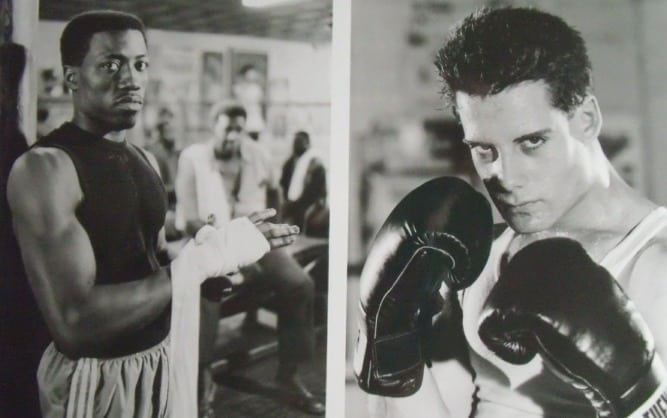 Boxing movies are always a lot of fun, usually, kind of, and they don’t need to be titled ‘Rocky’ to be this way. In 1986 the Rocky craze was already still moving forward still but had become kind of commonplace to the point that it was considered bad form to do anything that might be construed as being the same thing. Unfortunately for Streets of Gold a lot of critics and viewers went on to describe it as a Rocky knock-off and also called it a very stereotypical movie that didn’t seem to able to go the distance since the last 20 minutes seem to be described as a blow by blow experience that’s as predictable as it gets. No one wants to hear this about a movie they’re starring in, but the truth of it is that boxing movies do tend to get a little predictable if you walk in with a firm set of expectations. If you walk in expecting nothing and still get something that conforms more to the idea of someone not having enough vision or originality then it might be time to find another movie.

To be fair, Streets of Gold did have enough originality to introduce a character that was in fact good enough to be called someone that was kind of interesting throughout the movie. You can’t really call Alek a token immigrant since there was nothing typical about him. He came to America after it was discovered that he was Jewish and, as a consequence, he wasn’t allowed to box with the Soviet National team. Disgraced and relegated to wasting his money on alcohol he eventually became the kind of person that just drifted through life without much, if any, real purpose, until one night he happened by chance to witness a fight and saw two very talented fighters that caught his eye. Having been one of the best boxers in his country he felt pretty confident challenging the black fighter to hit him, and despite being older and out of shape he evaded every punch. Eventually he would take both boxers under his wing and would train them much as he’d been trained, finding a renewed sense of purpose in this act that made him feel like a new man. As the two boxers continue to get better and better Alek’s life took a definite turn for the better, but eventually everything had to come to a head since with the training he’d been giving them the two boxers would eventually find themselves squaring off with Alek’s former team.

The Roger Ebert site was kind of brutal with this movie since it went on to state that it was kind of hard to watch since it seemed to give up at one point. Another mark against it seemed to be that once the fighters had to stand up and handle their business in the ring, it came down to the white fighter being in the final and most meaningful match, while the black fighter was goaded into a street fight that took him out of the competition. A lot of people would no doubt have a problem with this since it seems that the black man was being shorted while the white guy was being the advantage to move ahead. It’s hard to argue when this was how the movie was set up, no matter how much anyone would want to protest it either way. The movie does seem to kind of coast on the idea that the final fight will be hard for the fighter and almost impossible until he somehow summons the will to win and finally takes down his opponent, who throughout most of the fight shows his superiority in a big and decisive manner.

All in all this was still a touching movie and might have stayed that way if it had focused more on Alek and his life and not so much on the idea of developing the two boxers into men that would go on and do the same thing that every boxing movie has been seen to do. The whole Rocky era really did kind of set the tone, but at the very least some movies have been able to stand on their own two feet and really dig in with their own stories, such as Diggstown and Cinderella Man. It’s advised to watch this movie and be your own judge to see if it’s really nothing but a walking stereotype or worth the effort, since the critics are known to get things wrong from time to time as they typically have a set amount of criteria that they’re looking for and don’t tend to vary all that much from movie to movie. Critics tend to look for patterns over story, while the average viewer tends to put the story first. 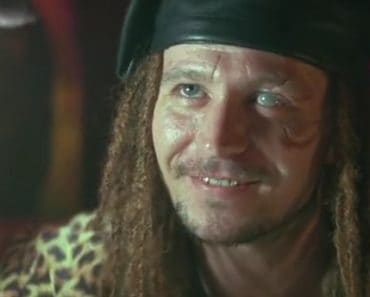 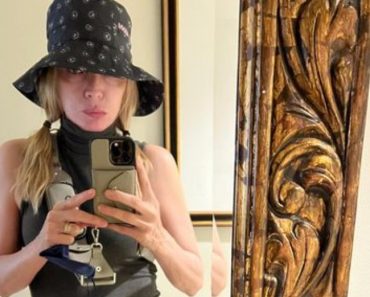 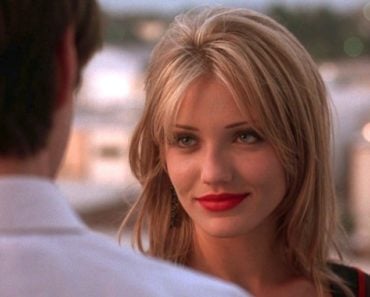 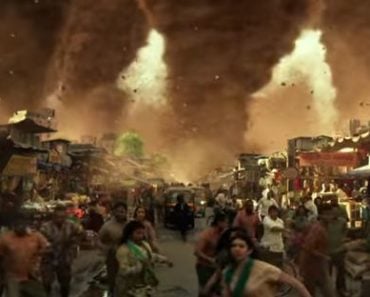 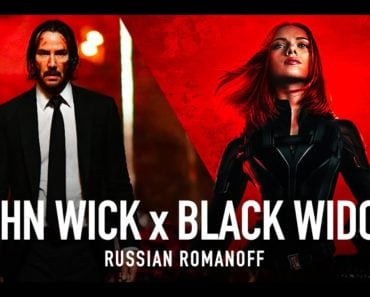 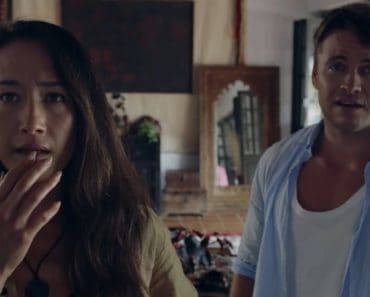