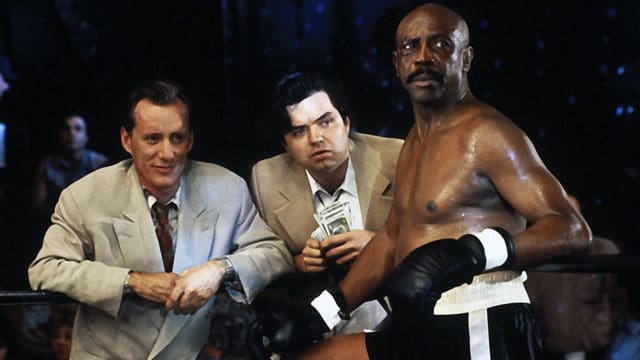 As far as boxing movies go Diggstown was highly entertaining if not entirely unrealistic. The type of boxer it would take to mow through that many opponents is hard to imagine, but it certainly wouldn’t be Roy Palmer. Louis Gossett Jr. has played a certified tough guy in a lot of his movies, and it shouldn’t matter that he looks a lot less fit than most of the guys he fights, but any fighter, even those in their prime, taking on ten men in a single 24-hour period is just insane. Not to mention the fact that a few of the guys he takes on are absolute powerhouses.

But hey, it was entertaining to say the least. Also, there are probably a few things you didn’t know about Diggstown. Here are just a few facts you might find interesting.

It features a young Jim Caviezel.

It was also known as Midnight Sting

The original title didn’t quite have the same kick to it, so Diggstown was created instead.

Filming was done in Montana and California

There’s nothing southern about this movie except it’s fictional setting. They played it off quite well though.

The film didn’t make it’s original budget during its run in the theaters.

The towel-throwing scene is very accurate.

A fight doesn’t end just because one boxer’s corner throws in the towel. Very often a ref will throw the towel back.

Not stepping in the ring should have been counted as a forfeit.

It might be different rules in Diggstown or for the match in general. But if the boxer doesn’t show up to fight then it still counts as a forfeit.

Even with a drug to control the effects of the alcohol, drinking as much as Fitz did should have put him in the hospital.

He was downing pitchers in the bar and still shooting pool with pinpoint accuracy. The next day he should have been hooked up to an IV.

The flatulence scene probably should have included more vomiting than diarrhea.

It’s all a matter of what was put into the brown bottle to make the guy pass gas like that. But with that many gut shots he should have been puking his guts out as well as dropping a nasty load in his pants.

Think about it. The time is all off according to what happened. Unless the guy that was in there with Slim had a spotter to tell him if his brother had lost there’s no way they could have known. Unless Gillon had no intention of letting Slim come out alive Ham should have been able to reach Slim before he was strangled to death.

Diggstown is a fictional place in this film.

There are places known as Diggs Town throughout the world, at least a couple, but this isn’t one of them.

Diggstown was a great film that really only got noticed when it came to VHS and then DVD. It’s a fun movie to watch just for entertainment but not much else. 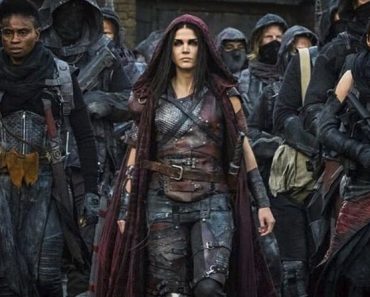 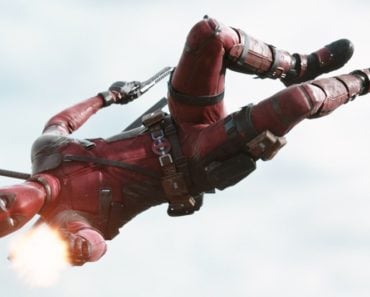 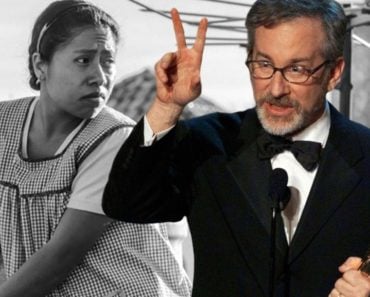 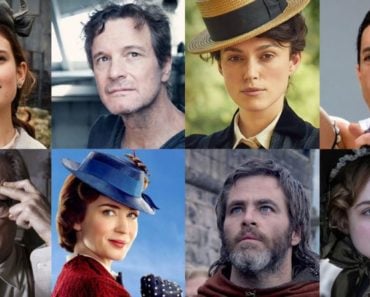