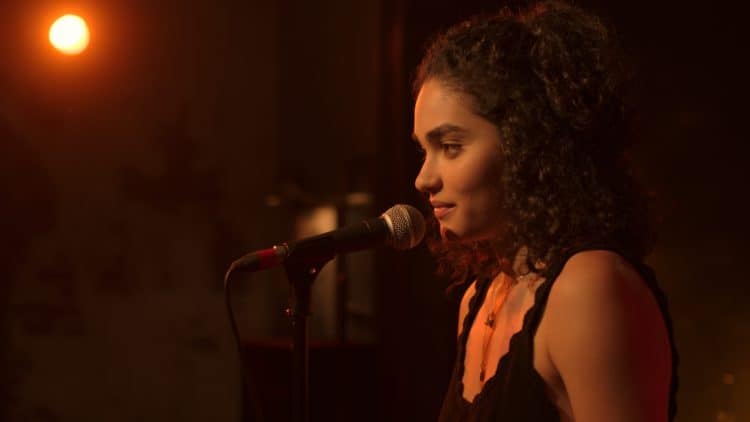 Netflix might still be well ahead of other streaming sites when it comes to canceling shows, but it would appear that Apple TV+ is starting the trend since it just confirmed that there won’t be a second season for Little Voice. Some might want to call this unfair and others might want to think that it’s a way to silence stories that aren’t big and bold and play the most common denominator, but the truth is that if a story isn’t big and bold to start with it’s not a guarantee that it’s going to touch the right spot that will allow it to continue. The effort to turn this show into something that was NOT all about Sara Bareilles, who is an executive producer, was a valiant effort, but it obviously didn’t have the desired effect. Trying to play on the era of the singer/songwriter and finding your voice and using it is all well and good and does make for a touching story, but there are times when it becomes a little tiring since like many trends it depends on the interest of the fans.

Such stories tend to come around in time and become popular once again if the need for them arises, but at this point, it does sound as though the main star might be moving on so if there is to be another season of this show it might need to change drastically. Just because a show is canceled on one network doesn’t mean it can’t be snagged by another one, but at this moment it’s not certain just what is going to happen to this show, other than the cancelation that’s already occurred. If a show doesn’t produce the kind of ratings needed to keep it around then most people aren’t going to think twice about cutting it loose. The downside of this is that if it could have lasted a little longer it might have turned around and become something great, but that’s always assuming that the angle that was being used would allow for a sustained series that would have kept people watching.

It’s a little tricky sometimes to gauge what people want and then respond in kind. A story like this would have been great back in the 90s, especially if it had been based in one of several big areas that were known to host such true-to-life stories. Even if it wasn’t supposed to be based on Bareilles’ personal story it’s likely that people picked up on this anyway. That’s not likely why it was canceled, but it’s still easy to think that the show didn’t quite capture the attention of enough viewers in the way that it needed. Paying attention to the trends and what’s popular in the here and now is often very important in the entertainment industry, where the trends actually appear to begin. Trying to buck the trends and simply release something anyway can work, but it’s going to be an uphill battle to gain the type of attention that’s needed unless it’s a story unlike any other. The downside of Little Voice is that it didn’t really have the strength behind it to be anything but a one-and-done kind of show.

That might sound a little mean, but this is show business, not the kind and fair business. If a show can’t gain the attention that it needs it’ll be sent packing unless, on rare occasion, it gets brought back with a serious amount of renovation that will allow the show to skate by for a while longer. Those that can’t hack it are sent packing, sometimes to other networks that can find something to do with them, or simply down the road along with so many other shows that couldn’t gain the attention of the fans. It’s entirely possible that Little Voice might get shopped around a bit, but until that happens it’s fair to say that it won’t be seen on Appl TV+ any longer unless it so happens that someone takes another look and figures it might be worth another shot. If that happens it would be a bit of a surprise, but it would no doubt be a development that many fans would love to see.

The lights might not have gone out on Little Voice yet, but for now, it’s enough to recognize that not every show is destined for greatness no matter how good its premise is. One thing about a story like this however is that it’s been done so many different ways and so many times that it’s difficult to stick up for it given that it’s one more entry on a long list that many of us have seen a healthy portion of over the years. Those that are still growing up and haven’t seen everything similar to this show might cry foul, but they’ll likely change their tune once they grow older as well. 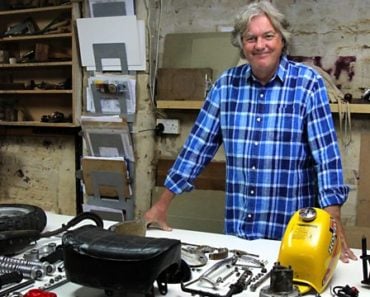