Based on its name, it should come as no surprise to learn that Basketball Wives is one of the numerous reality TV shows that can be found out there. In short, the show is centered on the wives, the ex-wives, and the girlfriends of NBA superstars, meaning that it tends to have two broad focuses with which to bring in interested individuals. One would be the lavish lifestyles of the women featured on Basketball Wives, while the other would be their various interactions with various people for the purpose of maintaining those lavish lifestyles. Unsurprisingly, said interactions are played up for maximum drama, which is by no means limited to Basketball Wives but is instead common throughout reality TV.

Is Basketball Waves Bad for TV?

On its own, Basketball Wives isn’t particularly bad. It isn’t what most viewers would call educational or otherwise beneficial for its viewers, but it isn’t what most viewers would call egregious by the standards of reality TV either. As such, Basketball Wives is best-described as the TV equivalent of junk food, meaning that it is fine when consumed in moderation but becomes much less so when interested individuals indulge in it to an excess. Unfortunately, it is very easy for TV watchers to find themselves on the second path, not least because of the sheer number of bad reality TV shows that can be found out there. Here are some reasons why watching too many bad reality TV shows can be bad for TV watchers as well as other stakeholders:

Reality TV Is Not Real

This problem isn’t unique to reality TV. However, the very name of reality TV means that this is a bigger issue for it than for most of the other kinds of content that can be found on TV channels. In short, most of reality TV isn’t real. For example, there are a lot of reality TV shows that are based on real events featuring real people but stretch that connection to its limits by maximizing drama as much as possible. Sometimes, this means that what is shown to interested individuals will be focused on dramatic and otherwise interesting events to the exclusion of everything else, thus creating a very misleading picture of what has happened. Other times, this means that the people behind reality TV shows will set up scenarios in order to encourage conflicts as well as other useful sources of drama, thus providing them with plenty of useful fodder for their episode production. Of course, this isn’t even considering the fact that plenty of reality TV shows will reshoot scenes over and over until they have gotten what they wanted, meaning that what people see on the TV screen isn’t even close to being what really happened but rather a reshoot of the scene that the people behind the reality TV show wanted to happen.

Summed up, reality TV isn’t real, which can be a problem if people make choices based on the beliefs that they have formed while watching reality TV shows. Similar occurrences have been known to happen with scripted shows as well, but in those cases, there tends to be a clearer understanding on the part of the viewers that what they are watching isn’t real, which tends to hinder the process to some extent.

Reality TV Encourages Us to Indulge Some of Our Nastier Impulses

There are plenty of reality TV shows that are perfectly fine in this regard. Unfortunately, there are also plenty of reality TV shows that encourage interested individuals to indulge their nastier impulses. For instance, it isn’t uncommon for there to be reality TV shows that seem centered on showing the sheer depths that their participants can sink to, which in turn, encourages various less than admirable feelings on that part of the viewers. One would be schadenfreude, which isn’t necessarily a bad thing but is nonetheless a bit grubby even under the best of circumstances. Another would be gaining a sense of superiority from watching someone else humiliate themselves, which tends not to be seen in the best light for very good reasons. Fortunately, while people have been complaining about this part of reality TV ever since the genre saw its meteoric rise, it hasn’t overwhelmed the genre as a whole at this point in time.

It Dangles Fame Before the Fame-Hungry

Some people have criticized reality TV for making people famous without any substantial merit on their part. For that most part, that seems harmless. However, the prospect of fame can be a huge selling point for the fame-hungry, which in turn, can encourage some pretty unpleasant behavior on their part. Interested individuals can look up various stories of people committing various misdeeds in order to get themselves on the TV screen, but the really unpleasant cases are when the desire for fame is so great that it effectively constitutes exploitation. This is particularly true when reality TV shows involve children because that raises the ethical question of whether parents should be able to decide that their children will appear on a reality TV show or not. After all, if adults make fools of themselves either on reality TV or by seeking to get on to reality TV, that is well within their rights to do so because they are full-grown adults who are capable of making such choices for themselves. In contrast, children have no such ability to make such decisions because that is one of the critical factors that separate children from adults, meaning that there are legitimate issues to be both pondered over and argued over.

Interestingly, there are indications that reality TV shows are bad for people’s self-esteem. Essentially, a lot of reality TV shows feature good-looking men and women in an excellent state of fitness, which can influence the viewers’ self-perception to a considerable extent. There are cases when this can encourage said individuals to get into shape, which is a good thing. However, there are also plenty of cases in which this can create pressure on said individuals to achieve such looks at any cost, which is not so good because it can create pressure on them to take more drastic steps such as cosmetic surgery without thinking through everything. 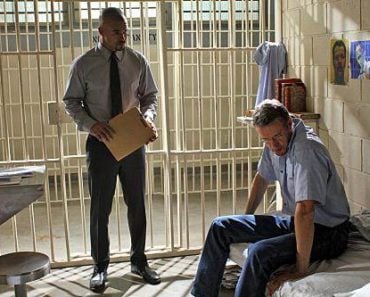 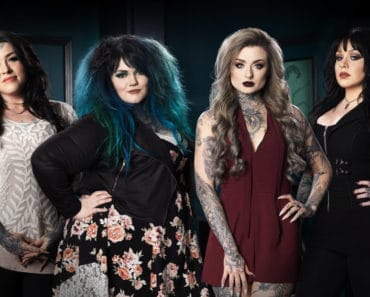 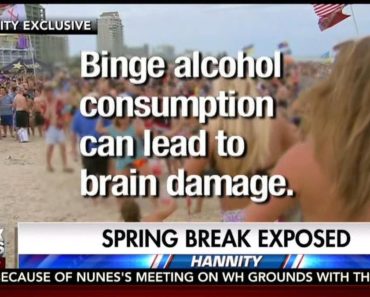 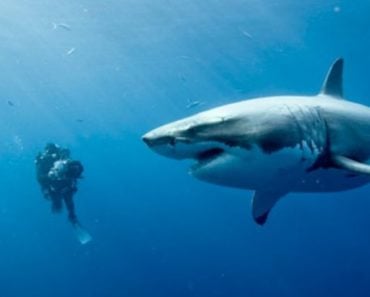 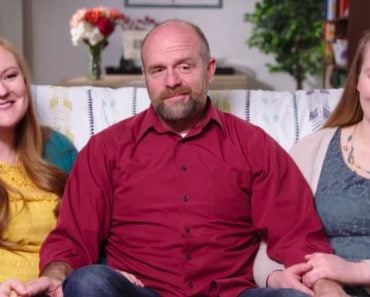