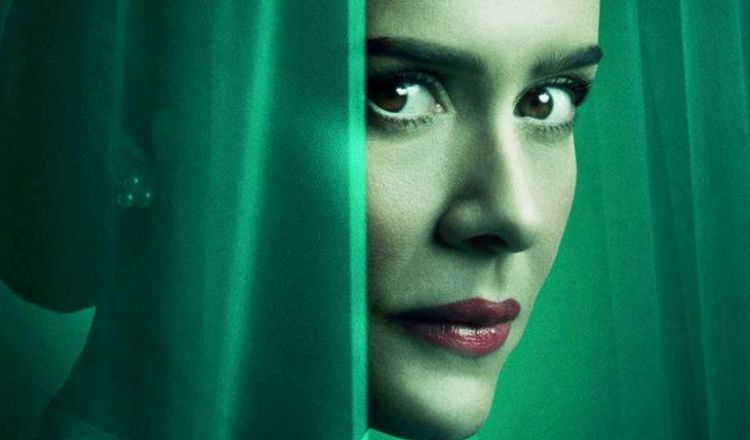 People choose to see things from different perspectives, and that’s a proven fact, which is why hearing that actress Sarah Paulson doesn’t believe that her character, Mildred Ratched, is a villain shouldn’t really shock anyone. It’s not just that she’s playing the titular character in a Netflix series, it’s more or less because she’s studied the character and has allowed her own personal views to come into play when looking at Mildred’s life and why she would commit the horrible acts that she’s become known for at this point. If anyone thought that Ratched was horrible in One Flew Over the Cuckoo’s Nest with Jack Nicholson, then they might want to head on over to Netflix and check this series out. Some might actually see things from Paulson’s point of view, while others might wonder just when the role enchanted her to such a degree that she would think that anyone capable of the things that Ratched has done could be labeled as anything other than a villain.

There are bound to be differing opinions, of course, that’s kind of the point. Mildred Ratched is a woman that has been brought up in a rather harsh environment during her time and as one can guess she hasn’t had the best upbringing or even a real chance at being anything but the hardened individual that she’s had to be. Some would still state that she had examples of how to be a decent human being paraded in front of her, while others would claim that tunnel vision is an explanation of why she would choose to be a horrible human being. Being single-minded in her pursuits would be a likely explanation for why she commits the acts she does and it could explain why Paulson is willing to defend the character, since as she says via Screenrant:

“I think, like many people, you can be a victim of time and circumstance. Mildred was born into a life that was devoid of parental guidance and love, and affection, and separated from her brother at a very young age. Sort of every choice she makes in life up to when we meet her in the show, and after that as well, is about reuniting with her brother and rectifying a wrong that she feels from abandoning him in his time of need and she’s never been able to forgive herself for it. She does some pretty horrible, monstrous things that are selfish, but they’re done and born out of enormous love for her brother.”

That would explain a lot, but it also sounds like something that’s been heard in the recent past with Martin Kove during the third season of Cobra Kai. The villain isn’t really the villain because they were a victim of the times and their situation. It’s not a ridiculous thought to be honest, since both Ratched and Kreese are victims in some way of situations that they had little to no control over, and they both suffered losses that were bound to test them in ways that might break many people but only strengthened them in ways that made them even more dangerous. A lot of people would gladly argue with this, no doubt stating that Ratched and Kreese still knew right from wrong and chose to overcompensate as they believed so strongly in their chosen path, but the truth is that it’s not quite that simple. With Ratched though, pushing forward with what she believed was right blinded her to the fact that she was becoming someone that didn’t care who was hurt or how just as much as those set against her were blinded to the reality of her situation and why she’d become the way she was. Without being too pacifistic, there was a serious lack of understanding as to how Ratched came to be who she was, and how dark of a path she’d truly taken. It does feel as though once Ratched set herself upon her path that there was no coming back, and no retreating even if she’d wanted to. People were bound to see her as the villain no matter what because of the way she was portrayed, and while Sarah Paulson can talk all day about the justifications that come with this character, changing the minds of the masses isn’t bound to be that simple.

Some of the best villains are those that aren’t simply bad and irredeemable, since complicated villains offer an interesting story that many feel the need to tackle, given that there’s more to them than their simple acts of cruelty and/or violence. Nurse Ratched is indeed a product of her time as much as her choices, but seeing her as anything but the villain is kind of tough for some folks, no matter that the show has provided a way to do this. 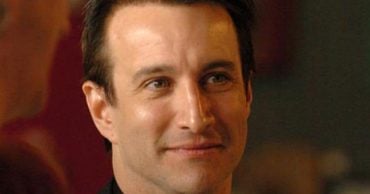 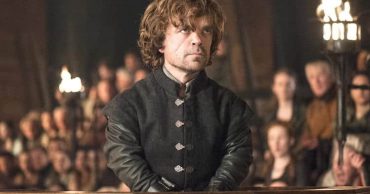 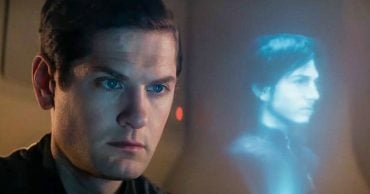 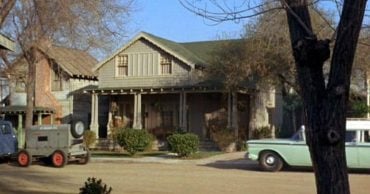 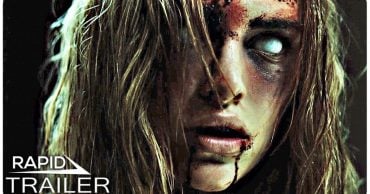 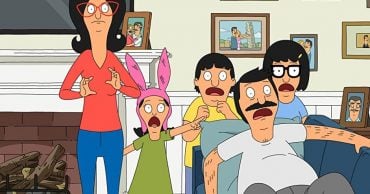