Home
Television
Is The Price is Right at Night Different from The Daytime Version? 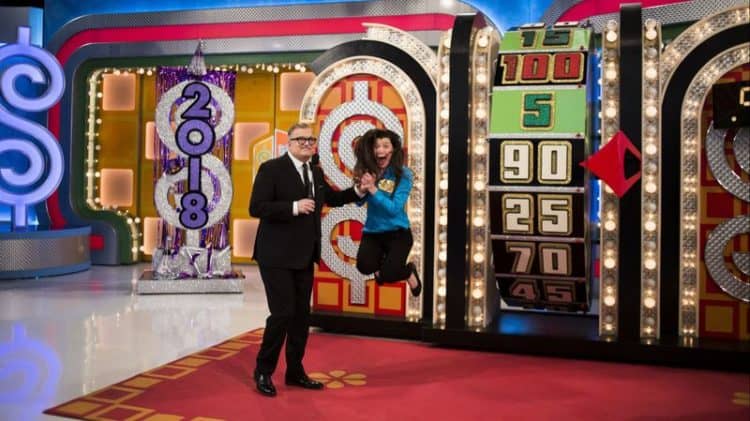 COVID-19 has impacted the production industry in more ways than people could’ve imagined. At one point, productions were shut down entirely, and there was no word on when things would start filming again. Recently, restrictions have lifted and networks have been able to resume production, but strict safety measures have been put in place. The classic game show, The Price is Right, is one of the many shows to return to TV, but  not quite in the way viewers were expecting. In October 2020, CBS revealed that The Price is Right would be coming to primetime with a series of episodes called The Price is Right at Night. But does the primetime version work the same way as the day time version? We’re about to let you know. Continue reading to find out if The Price is Right at Night is different from the daytime version?

What Is The Price Is Right At Night?

At the name suggests, The Price is Right at Night is a version of the game show that airs during the evening. The pandemic isn’t the first time CBS has decided to bring The Price is Right to primetime, however. In 1986, CBS attempted to compete with other network’s primetime hits by introducing a limited run of The Price is Right during a primetime slot. The show aired for six episodes, but unfortunately it didn’t end up being very successful. You know what they say though, if at first you don’t succeed, try again.

With COVID-19 forcing networks to get creative, CBS decided to bring The Price is Right back to primetime for a limited number of episodes under the name The Price is Right at Night. The night time version is hosted by the show’s regular host, Drew Carey, and features

Is The Price Is Right At Night Different?

From very early on, the primetime version of the Price is Right has stayed true to its original form with one major difference: a bigger budget. Since the show has to compete with other primetime programs, the night version has a lot more money to shell out on prizes.  At one point, CBS even introduced a $1million bonus spin which has since been eliminated. There will also be special contestants, such as the cast of the TV series The Neighborhood, who will be playing for charity. In terms of the game play and the games themselves, however, absolutely nothing about The Price is Right at Night is any different from the daytime show.

Like other shows that have gone back to filming during the pandemic, things on the set of the Price is Right are a little different than normal. One of the most first things most people have noticed is that Drew Carey is rocking a full beard. He also has a more casual look that doesn’t include a tie. Aesthetic changes aren’t the only ones taking place on the show, however.

One of the most notable changes is that there is no live audience. Due to the format of the show, it’s also impossible for The Price is Right to have a virtual audience.  There would be no way to prevent them from looking up the prices of the items.  According to Cinema Blend, “Social distancing will be in place, and crew members will wear masks and work in zones. Cleaning and testing will happen regularly, including the wheel being sanitized between spins. Also, physical contact between Drew Carey and the players is off-limits.”

While there’s no doubt that fans are happy to see the show back in its regular time slot, there are lots of people who love the night time version as it gives more people a chance to be able to tune in. There hasn’t been any talk of making The Price is Right at Night a permanent thing, but that could be a cool change of pace for the show and it’s already proven to be a successful opportunity. 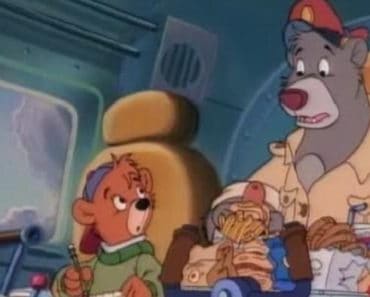 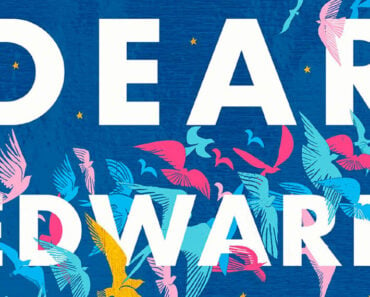 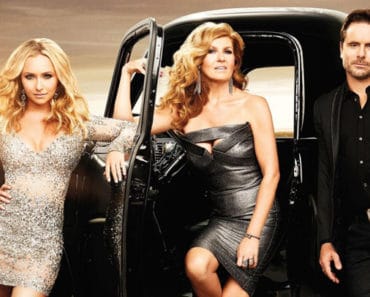 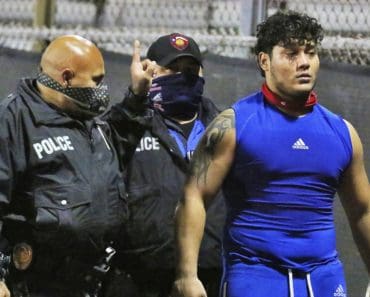 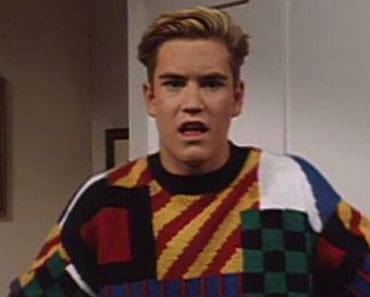