Home
Television
Why The Duchess Was Canceled at Netflix

One has to admit that we’ve reached a point in history that’s kind of confusing when millions of people watching a program still aren’t enough to keep the show running. That’s one of the biggest reasons The Duchess is being canceled at Netflix, the lack of attention it’s been getting, and the fact that it’s too much work for too little gain. There are those that might be thinking that this isn’t much of a tragedy and they’re right really since shows come and go all the time, but it’s still wise to recognize why and to think that something could be done to improve upon the show at a later date, or that this could be used as a means of creating better programming that people will respond to. But one thing that can’t always be counted on is the audience that will gladly pay attention to any given show. The audience is one of the biggest factors of any show since if there is no audience then there’s no reason for the show. The thing about The Duchess is that even the star, Katherine Ryan, is admittedly kind of glad that it’s over since it was apparently a lot of work to get it off the ground and even more work to try and get it to be accepted by the audience. It might not sound like something an actor should be saying, but the actor in question is the lead and fully understands that the show isn’t really going anywhere then it might be time to simply accept the idea that things aren’t going the way they need to and simply count your losses and move on. That sounds like a pretty defeatist attitude, but there are moments when moving on is the best option since sticking around could be a huge mistake.

The Duchess is understandably the kind of show that a lot of people would normally find appealing in some manner since it does have humor and it does have a lot of relatable content that people might enjoy. But for some reason, it just didn’t stick, and in that case, it’s easy to recognize after a short while that if people aren’t watching, there’s something they either don’t like or it’s just too easy to ignore the show. Not every program that’s brought to the screen is going to be a hit, that much is obvious from the many shows that have lasted for one season before being given the ax. Some shows might enjoy a lot of confidence from those that make them, those that push them, and those that think that they’ll be a great idea since people will relate to them and just have fun with the idea. But something about making another child with your ex, especially when your ex is your worst enemy, is likely one thing that people might not have liked about the show since it not only asks people to think about doing something as repellent as speaking to someone they don’t like, but it raises the question of whether or not a person could conceive another child with their ex, which is abhorrent enough to make some people retch given that the relationships that some people have with their exes are enough to keep them away on basic principle. The truth of having an ex-spouse is that if one has kids with them, that ex will be a part of their lives for a long, long time unless extenuating circumstances arise. Since that’s the case though, why in the world would anyone consider having another kid with their ex?

It’s kind of a weird premise really, and whether it was one of the reasons why the show didn’t really catch on with the audience is hard to tell, but it’s fairly easy to think allowing this series to run all six parts would have been a torturous experience simply because of the plot that was being pushed. There are times when horrible plots can still be saved by great acting and enough timely developments that can help things along, but while the same could have happened here, it would appear that nothing could right this ship and save it from sinking. When the actors admit that things aren’t going the way they should and it’s time to pack it in, then one should know that it was a decent effort, but it just wasn’t enough. There’s no telling if there’s an idea to let the story just sit for a while before giving it another go, but at this time cancelation is about the only way to go, and it does feel final at this time. Not every show is designed to be a big hit obviously, but canceling after one season is the kind of hit that makes such a realization sting more than a little. 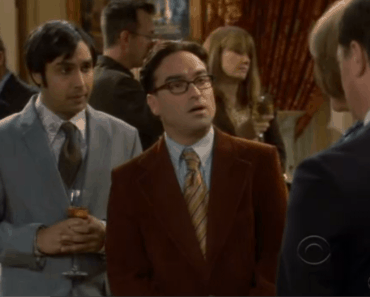 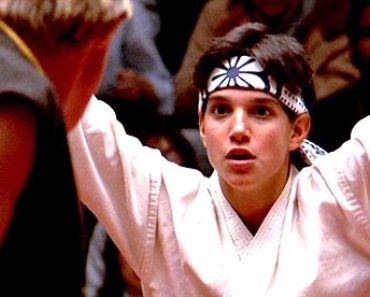 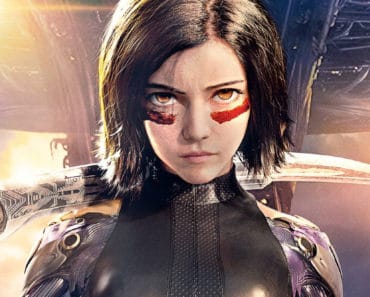