It feels safe to say that a lot of people don’t know who Copycat is, but then if you’ve watched the Deadpool movies then you know who Vanessa Carlysle is, but the decision to make her completely human at this point, or at least appear that way, has been kind of buried since many people don’t know enough about her. The fun thing about Copycat is that she’s essentially like Mystique, but with more and less to her character. Unlike Mystique she can only copy other humanoids, and can’t shift her form into anything else. But while she might have that limitation, her power extends to copying the powers and DNA of another person so perfectly that she essentially becomes them. Plus, it’s not always under her control since she’s more like a sponge as she ‘soaks up’ the likeness and traits of those near her. Obviously, enough concentration can keep her from doing this, but the fact is that Copycat is an advanced shapeshifter that could pass for just about anyone since she can copy them down to their DNA and their abilities, meaning she could, and has, copied healing factors along with other powers. Imagine someone like this being used for covert operations, the enemy wouldn’t have a chance.

Sadly she became a prostitute at one point, which lasted until she met Wade Wilson, aka Deadpool. In the comics, their fling didn’t last quite that long, and she would eventually become a mercenary as well and would even join X-Force after copying Domino for a while to spy on Cable. But like a lot of characters in the comics, she did eventually turn on those that employed her and became more of a hero than anything. She was eventually killed by Sabertooth at one point, which is where a lot of people lost track of her story since it would appear that she was one of those that was allowed to stay dead. But bringing her back for a movie or a series would be interesting, though it would feel a lot more effective in either case if her origin story was revealed, as it might prove to be a bit messy if she were outed now. To be fair though, it could make a nice twist for Deadpool 3 since he’s already had his heart broken once when Vanessa was killed. Having her reveal this secret to him might not make a lot of sense when thinking of how the movies have been written so far, but creating an origin story for her might be kind of intriguing since obviously a person that can change themselves into pretty much anyone, and become them on a level that makes it impossible to tell the difference, would be insanely cool.

One impediment to this though would likely come with the idea that whoever is working in the makeup department, or the people designing the look, might get cute and decide to do something similar to what was done for Mystique, which was a grueling process for both actresses that had to wear the outfit. The thing is, Copycat is usually seen wearing clothing. But then so was Mystique when it came to the comics, and somehow those that made the movies opted to leave the character exposed continually, as though she never wore clothing since she could simply change her form into whatever she needed. In fact, the few times that anyone saw Mystique wear actual clothing were rare, and it didn’t really happen that often until the third X-Man movie and then when Jennifer Lawrence took over the role. Copycat has been able to create clothing as well when changing into another being, which is a part of her body but is still perfect enough to look authentic. Bringing her into the movies would no doubt create a lot of questions, but it would still be something impressive since not only would it introduce a new character, it would likely create a different look at Deadpool’s world that people might want to see. At this point adding characters to the Marvel universe is bound to be something that fans are going to expect, but it’s also something that needs to be given some thought as well as care since too many being added too fast would likely turn a lot of fans off since at some point the MCU could become seriously over-saturated with names.

A series though would be kind of fun to think about since it could go through Copycat’s life and how she wound up in the bar where she would eventually meet Wade. That would be a story worth telling if those in charge were interested in bringing it forward. At the moment though it would appear that a lot of stories are being glanced at and passed on. Maybe one day, but obviously not now. 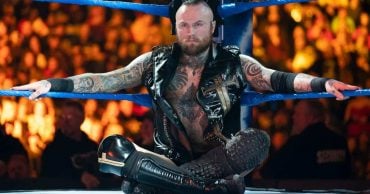 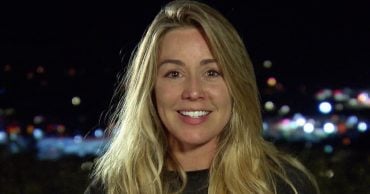 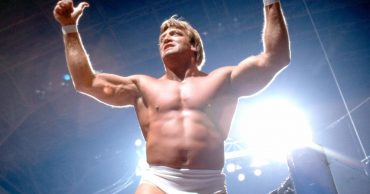 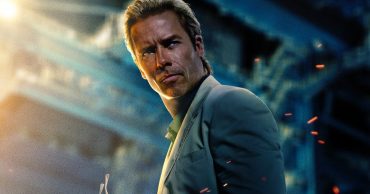 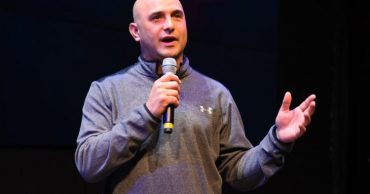 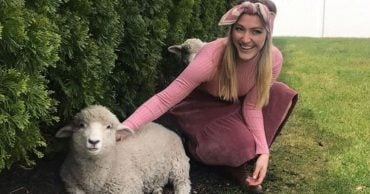