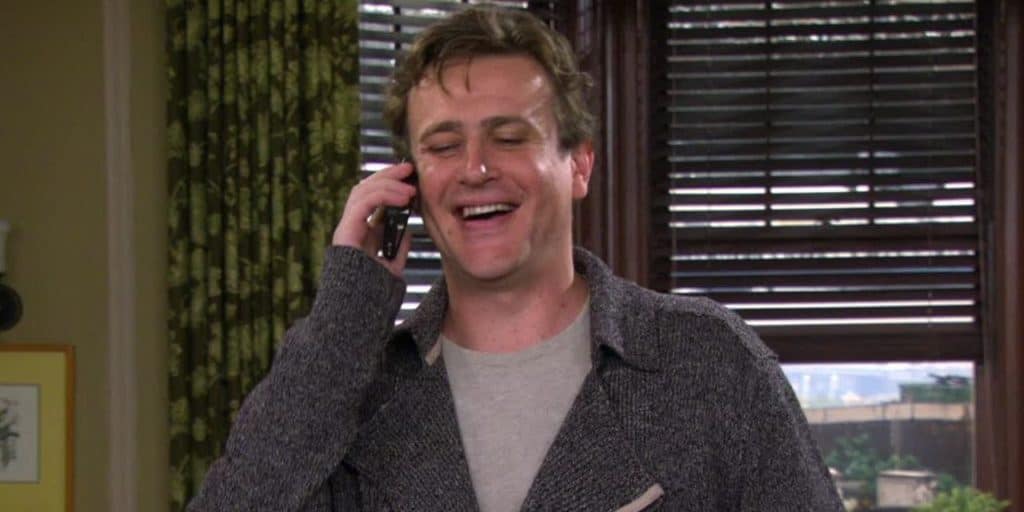 Sitcom characters definitely come in all shapes and sizes and they all appeal to someone, though some of them appeal to a much wider fanbase for various reasons which some people can’t easily define. Marshall Eriksen was one of the best sitcom characters around during the run of How I Met Your Mother, and many people might agree that his part was absolutely great. Some might want to say that he felt overrated and some might not have liked Jason Segel, but the fact is that on this show he was the best character out of all of them. A lot of it has to do with character arc and development since one way or another, a character has to change a bit during the course of a show, especially one that lasts as long as HIMYM did. If nothing ever changes then the show tends to stagnate and things don’t move forward the way they should. Marshall was one of the characters that helped things to move forward and in doing so managed to keep the show alive for quite some time, with help of course.

One great thing any character can do, thanks to the talent of the actor playing them, is to roll with the punches that life has to offer, and Marshall was great at that since he’d gone through a few difficult things in his life during the show and he managed to deal with them while still moving forward. It’s not necessary to trash anyone else for their performance, but there are times when it becomes noticeable that some are struggling with a role while others are simply taking it and running with it. Marshall was a character that developed so wonderfully from one season to another that Jason Segel might as well have been simply acting like himself given that his character was easy to follow and was entirely believable as well.

That’s one of the things that differentiates a great actor from a good one, you simply can’t tell when they’re acting and when they’re being real. It might bug some folks since they can’t see liking a person who might be simply acting when others want them to be real, but on screen it’s a great talent since the whole idea of a sitcom is, sometimes, to be as wild and contrived as possible, but seeing someone that can step into a role and make it appear natural and fun, but also dramatic and serious when necessary, is pretty cool. Obviously, those that get selected to play a part in the show are picked because they have the acting talent needed and/or the look that the producers and director want for the show, but there are those times when looks and even the type of talent don’t feel right for the show since they don’t come through as much as they should. That’s when characters like Marshall are so important since they tend to bring the show together in a way that might not have happened had they not been there. Such characters aren’t always the linchpin that’s needed, but in this case, Marshall was kind of the grounding force that helped to keep this show moving forward.

Despite not being THE main character, he was still an important figure in this story since as I mentioned he helped keep things on an even keel at times and his very presence was kind of a balm at times and helped the show to balance in a manner that was needed since Ted and Barney felt as though they served a purpose, but in either case, they swung too wide and would have tipped the show in one direction or another. Even with a sitcom, which can and does tend to get a bit silly at times, there has to be some sense of balance that will keep things moving along at a fairly regular pace, and Marshall was one of those that managed to keep things more or less balanced in his own way. Plus, he provided a great deal of humor for the show that helped it to become one of the more popular programs on TV at the time, so his value was greater than some might have realized.

In every sitcom there are characters that are needed and those that are just kind of there, taking up space. Sometimes those that are needed get taken for granted quite often simply because they’re not placed front and center all the time. Thankfully, Marshall was right where a person could see him and wasn’t being hidden in the background that often. Thanks to Marshall and his sense of humor and easygoing manner, the show was a little more enjoyable. But thanks to the manner in which he interacted with the rest of the cast, things managed to get even better.