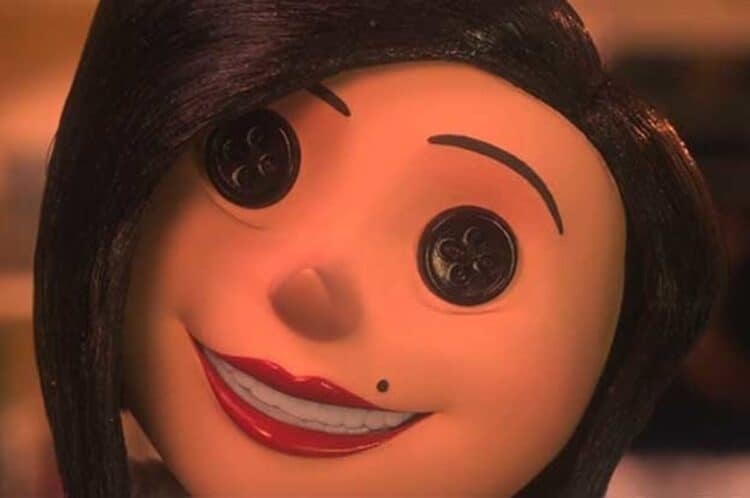 Watching a kid’s movie you don’t always expect them to go so dark even if there’s a bad guy to be fought against. And yet, a lot of kids’ movies and even their shows get a little dark when it comes to their content and how it’s presented. To be fair, we didn’t notice a lot of it when we were kids since we were under the impression that this was normal, and that we were meant to take the scary parts with the fun and excitement that kids’ movies are meant to convey. But the truth is that a few of them are dark, and not just Bambi’s mother shot in the woods dark, but Coraline dark, Harry Potter dark, and many more. The fact is that kids’ movies end up getting downright depressing and frightening at one point or another, and there’s a pretty good reason for it, though it’s more of an opinion and a theory at this time. These movies end up getting dark for various reasons since the protagonist needs a challenge, and because this challenge doesn’t work unless it’s frightening, shocking, or in some way will challenge the protagonist in a way they didn’t expect.

This might sound like kind of a ‘duh’ moment, but it’s a cinematic fact that people react to and remember movies and shows that are deeply traumatic more often than they remember those that are cute and cuddly the entire way through. There are those parents that insist that their child be kept away from anything violent or otherwise troubling nature, and this is their prerogative. Unfortunately, keeping children away from the darker aspects of movies and TV is not always a great idea since while it allows the parents the peace of mind they so desperately need, it robs the children of a valuable lesson that darker stories can teach.

When one reaches back through the years it’s very easy to see how the fairy tales and stories that were told were anything but uplifting since the original ideas that would be brought to life in many Disney movies were actually rather gruesome and not at all as happy and carefree as things have been over the years. There have been many stories adapted for children that have very grim beginnings and are even given several dark elements throughout their length for reasons that some might question, and others might feel are absolutely justified. The desire to teach children about the darkness in the world, whether it’s real or metaphorical, is capable of creating a huge debate over what will affect a child in a positive or negative manner, and in fact, this argument has gone on for quite some time. Some folks believe that what kids see is what they’ll emulate, as this has also led to the discussion of how violent video games might affect children when they’re played too much. Many people have a large number of opinions when it comes to how various media affects children, but the fact is that a lot is needed when it comes to teaching and conditioning children to understand the world they live in.

Several people would think that this is nonsense, but the truth is that exposing children to the darker side of stories from an early age is actually far more beneficial since unless a child has an adverse reaction to one experience or another. If one thinks back to the many different shows and movies that those of us born in the 70s and 80s watched, it would be easy to understand how allowing shows and movies to go dark has actually benefitted us in many ways. But again, people would argue since some folks might claim that they were traumatized by such images. The upside of being exposed to such images however is that they teach children what is make-believe, and what is real, and offer them the chance to grow mentally and emotionally stable as the years move on. This does rely on the ability of a parent or family member to speak to them about the various aspects of a movie and explain why certain things happen and why the antagonist is allowed to perform certain actions, and why the darker aspects of the movie are necessary.

Children’s movies that go dark at certain times, which describes a lot of them to be fair, aren’t as controversial as one might think, since they’re still seeking to entertain while teaching a lesson in morality that is buried in the content. It’s true that some of the content can get a little disturbing, even for adults, but in some ways, this shows who became mentally tough after watching this type of programming, and who wasn’t able to cope with it. Obviously, that’s not a conclusive result, but it’s something to think about it.