Home
Television
Why Hope Mikaelson is The Best Character on Legacies 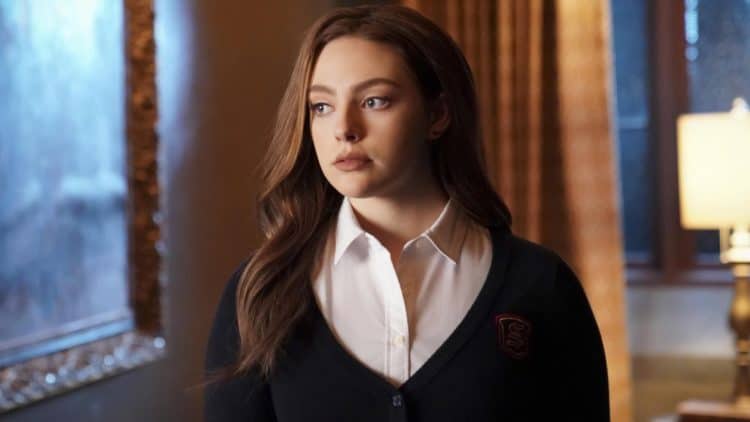 During its five-year run, The Originals gave us some of the most memorable supernatural characters of the 2010s. While many of them have left a lasting impression on viewers, Hope Mikaelson (Danielle Rose Russell) might be the most special of them all.  Born from a werewolf mother and a father who is half vampire and half witch, Hope’s birth was initially thought to be impossible. Now, as the star of Legacies, Hope has been given the chance to truly come into her own and fans are really enjoying getting to follow along with her journey. Although the series has introduced lots of great characters, Hope still manages to shine about them all. Continue reading to see why we think Hope Mikaelson is the best character on Legacies.

There are lots of people — in real life and in TV shows — who let fear hold them back from doing things they want to do. So far, though, Hope hasn’t been that kind of person. She isn’t afraid to stand up in the face of danger. Of course, the fact that she has powers probably makes it a little easier to be brave. As she gets older, her courage will definitely come in handy. She’s inherited lots of enemies thanks to her family, she’s going to have to be ready for anything if she wants to keep herself safe. Hope is also the kind of person who will do anything to protect the people she loves. This has already landed her in some sticky situations and what probably won’t ever change.

She Has The Coolest Powers

Let’s be honest, the fact that Hope even exists in the first place is pretty amazing. She is the first and only person in The Vampire Diaries universe to be a witch, a werewolf, and a vampire. That said, she hasn’t been able to tap into all of her powers just yet, but that won’t be the case for much longer. According to an interview from TV Insider, season four will reveal a new side of Hope. Danielle Rose Russell said, “…you’re gonna see a lot of Hope stepping in to fulfill this legacy that she’s had. And we’re answering a lot of the questions that we’ve avoided throughout the show. So that’s really exciting.” It’s important to keep in mind, though, that Hope’s powers may not end up being such a good thing for her in the long run. We’ve all seen what can happen when people have too much power.

On the surface, there are lots of things about Hope’s character that people can’t relate to. For instance, being a supernatural tribrid isn’t something that anyone has experienced in real life. On a deeper level, however, Hope is just a regular teenager and there are lots of things about her that viewers can connect to. Like most people her age, she’s still trying to find herself and that isn’t always easy. She struggles to fit in with her peers at school and she often isolates herself as a form of protection. Still, there is a part of her that longs to connect with others. As Hope continues to come into her own, it’ll be interesting to see how she navigates certain situations.

She Always Tries To Do The Right Thing

With all of the powers Hope has and all of the things she’s been through, it would be easy for her to use her powers to be destructive. Plus, since she’s Klaus’ daughter, writers could’ve easily taken her character in the opposite direction and made her cruel and vindictive. Instead, she is the kind of person who always tries to do what’s right. However, despite her best efforts, Hope’s actions don’t always have a positive outcome. Once she becomes connected to the Hollow, she is essentially forced to commit violent acts. Although she makes it a point to only kill those she considers evil, she accidentally ends up killing an innocent person.

Her Storyline Is Always Interesting

Even before Hope was born, it was obvious that she had the potential to be an awesome character and she hasn’t disappointed. Both of her parents were fan favorites in The Vampire Diaries and The Originals, and she has one of the best backstories in the entire franchise. Since she’s become the star of Legacies, the writers have done a great job with giving her great storylines. Her character is well-rounded and interesting and the details surrounding her are well thought out. 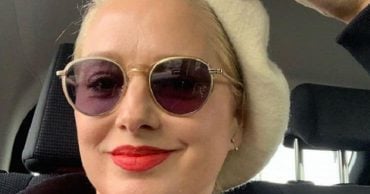 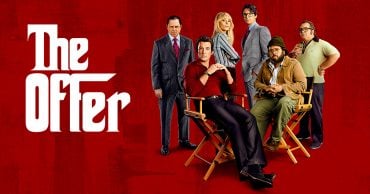 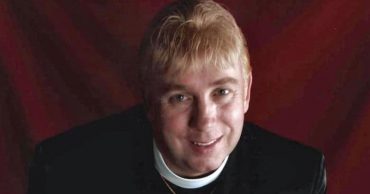 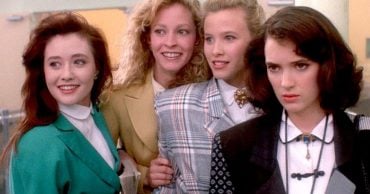 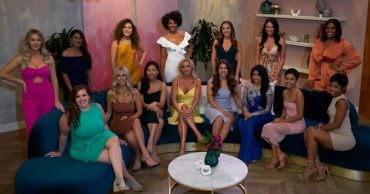 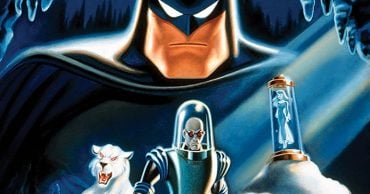