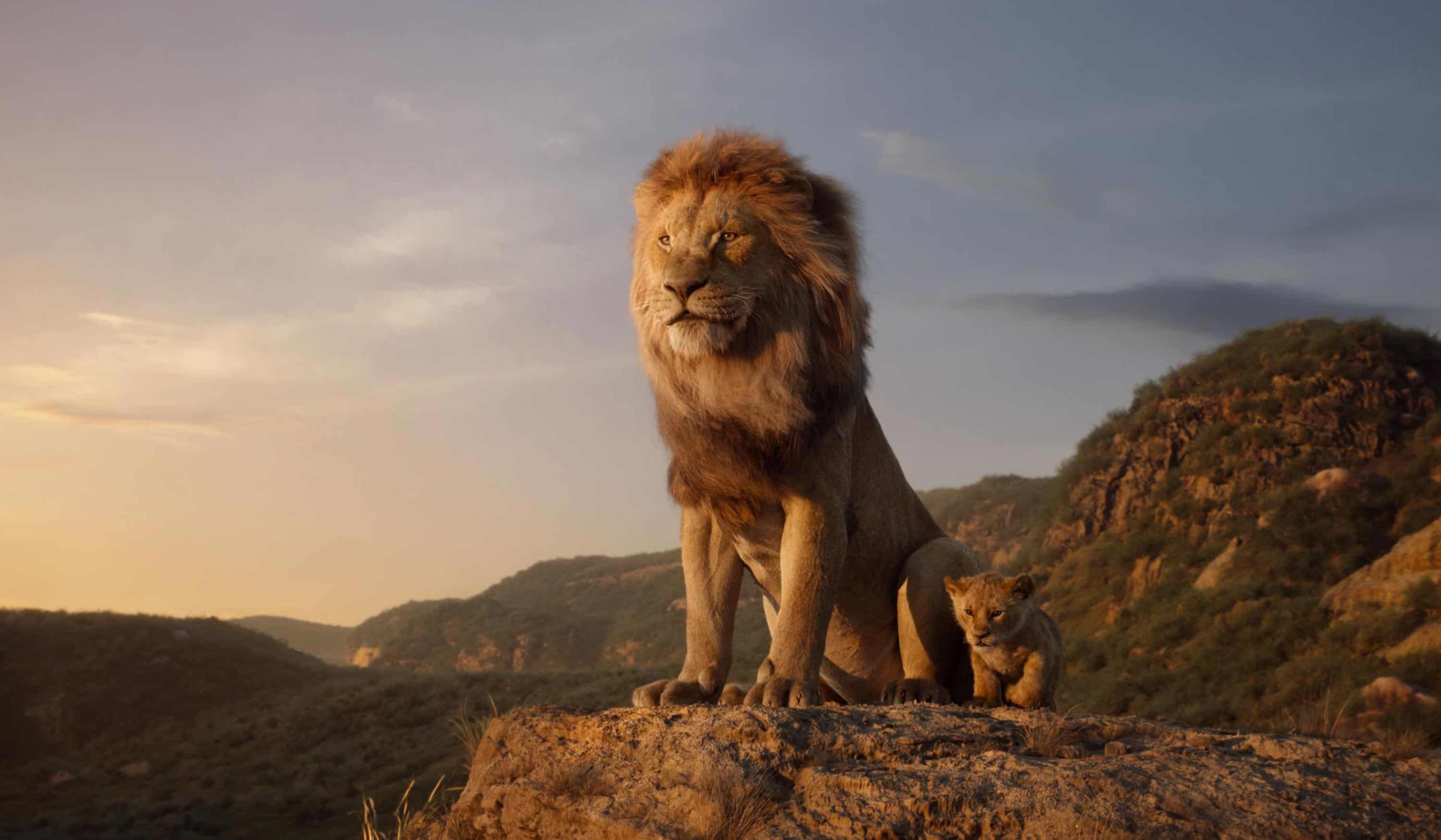 Since Disney started their live-action remakes in 2015, the house of mouse has undoubtedly been raking in the dough thanks to their timeless classics being introduced to audiences as a live-action film for the first time. Even though most of Disney’s live-action remakes have been successful financially, there’s no denying that they pale in comparison to their animated counterparts. So why don’t the live-action counterparts translate well from their source material? Let’s dive deeper into that question on the issues that Disney live-action films make. First things first, they’re bland carbon copies of the animated films. Making a live-action adaption of an animated film is never going to be easy. The advantage that animated films have is that you’re allowed to let your imagination go wild because animation allows for insane sequences or impossible stunts. Animation films tend to be lively because the filmmakers create a world that’s bold, vibrant, and daring. Of course, animation takes a ton of time, so it’s not exactly something that could be done so quickly, but being able to bend the rules of reality is never a problem for an animated film. Take the Lion King, the animated version allows for the animals to be more lively and colorful because there’s no worry in trying to replicate a real-life lion, or zebra, or any other real-world animal.

These are talking animals who express their emotions like human beings. The problem with the live-action counterpart is that Disney was so focused on recreating realistic animals that couldn’t exactly recreate the lively movements and expressions that made the animated films pop. Check out the animated and live-action versions of Hakuna Matata. The remake comes off as stiff and bland because their movements don’t capture the beat and tone of the song. Because the live-action remakes are taking a realistic approach the animated spirit can’t be translated. In turn, that magic that animated films have is lost in live-action remakes and it comes across as a boring imitation. Being carbon copies of the films doesn’t help. While not every movie doesn’t follow their animated predecessor beat-by-beat, the core of the story remains intact. Mulan is a darker story in the live-action version; however, the premise of a girl leading the charge to battle northern invaders in China is still intact. In a way, the live-action adaptions are trapped.

Disney knows that they can’t go too far off the rails with the remakes because it would upset fans of the original. In turn, we’ve been forced to see these lifeless counterparts that don’t have the pizzazz and majesty that made the animation versions such a rich and lively film. It also doesn’t help that many of Disney’s films don’t necessarily work in modern times. Cinderella is a strong example of this. While the film isn’t taking place in the modern era, it’s frustrating that the themes aren’t updated for today’s society. At the end of the day, these films feel like nothing more than cash grabs. Granted, this is a very smart and lucrative business model for Disney. Capitalizing on beloved classics and introducing them to a new generation; however, not many girls could identify with Cinderella or Mulan because the films clash with the way the world is in 2021. The themes of both films are great and can speak to any generation, but keeping the beats of the original story the same is what brings these adaptions down a peg.

Another key component is that the acting never matches the animated movies. This is more on the production side than the actors. There’s no denying that Will Smith’s charisma helped boost the genuine. However, this all ties into the animation allowing more freedom in the way the characters perform and move. Of course, the voice actors need to have the spirit and charisma of their animated counterparts, but the lively movements and physical prowess of said characters are all in the hands of the creators. The actors in the film aren’t allowed to do that because sometimes a certain expression is impossible to do in real life. It’s understandable why Disney opted for a darker tone for Mulan because it’s a depiction of war, which is often grim. However, many of the actors are noticeably stiff in delivery and fail to truly resonate with the audience because it’s in the shadow of its 1998 counterpart. Unfortunately, it doesn’t appear that this model will change anytime soon. Most of the remakes will go on to be financial successes, but then will never be timeless classics like their animated predecessors. 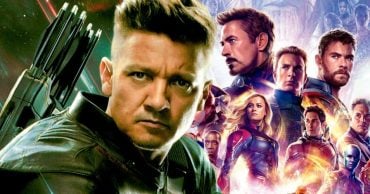 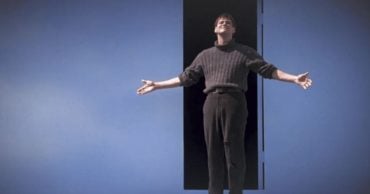 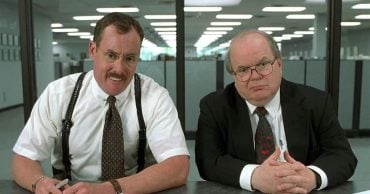 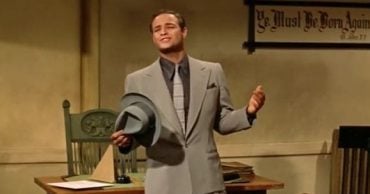 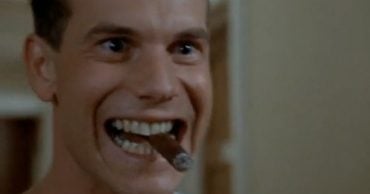