Home
Television
True Blood
Who Was the Best Villain on True Blood? 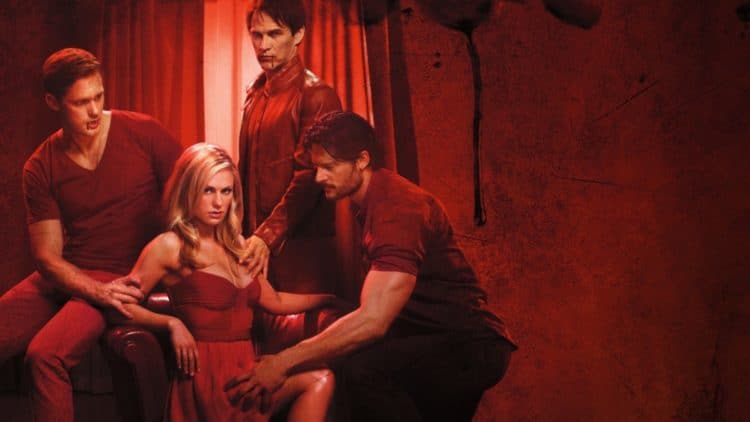 In addition to Sookie’s on-again/off-again love interests, and some fascinating and charismatic supporting characters and separate plotlines throughout the series, one of True Blood’s most memorable aspects was its superb villains. Much like Buffy the Vampire Slayer before it, True Blood followed a similar trajectory in that each of its 7 seasons featured a primary villain at the forefront of each season’s chaos. There were numerous supporting villains as well (Lorena anyone?), but a primary antagonist that reigned over all of Sookie’s and Bon Temps’ problems was the main focus of each season, and not all the main villains were great, but still evil in their own particular way. Since rankings seem to be a favorite pastime of all of us pop culture enthusiasts, let’s turn our attention to ranking True Blood’s main villains in terms of memorability, evil, and overall impact. Spoilers ahead.

For me, there really is no competition here. In fact, my first and second rankings are almost always interchangeable in fan rankings, but in terms of charisma and blurring the lines between horrendous evil and charisma to the point of ambivalent likability, I have to go with Russell Edgington. Before the introductions of Lilith and Warlow, Russell held the distinction of being the oldest vampire roaming the Earth at over 3,000 years of Earthly existence. Within the show’s mythology, this means that he was already over a millennium in age at the time of Christ’s crucifixion. Just the sheer ability to live for 3,000 years during nightfall only, for centuries upon centuries when transportation during the night was likely nearly impossible, this alone makes Russell an incredibly powerful vampire, which also within the show is something that happens the longer a vampire survives. Russell features in both the third and fifth seasons, but it’s his dominance over season 3 that defines his most memorable time on the series.

It was hard not to announce a tie between Russell and Maryann, but Maryann can just as easily sit alongside Russell. The mysterious, alluring, suspect, and finally monstrous Maryann Forrester first appears in the season one finale, and the slow build to her ultimate identity as a centuries-old maenad, a mythological creature that worshiped the Goddess Dionysus in Greek mythology, Maryann’s fantastic season-long arc is one of the show’s best. In terms of absolute evil, Maryann was certainly evil, but at the end of the day, she simply wanted to possess the entire town of Bon Temps to become rabid followers of Dionysus as she was and had been for millennia. Speaking of her demise, it is likely the best putting down of the main villain in the entire run of the show.

I have to admit that when I was watching season 4 during its original run way back in 2011, Marnie took a long time to grow on me in terms of her villainy. But a lot of this was because the writers purposefully withheld rather or not she was truly nefarious until the last few episodes of the season. Marnie was a powerful witch that eventually summoned and gained energy and influence from an ancient witch named Antonia who sought to use Marnie as a vassal to seek revenge on the world’s vampire population that resulted in her murder centuries before. But Antonia would not have possessed Marnie if Marnie herself were not addicted to the powers that magic brought her. Antonia eventually changes her mind about vampire genocide, and once she tries to leave Marnie, Marnie performs a spell to bind Antonia’s essence within her forever–and she naturally seeks to take over the world thereafter. Marnie is sometimes a sympathetic character, but her greed tips her over the edge.

In the seriously addictive first season of the show, the season antagonist was not a vampire, but a seriously deranged serial killer named Drew Marshall, which he changed to Rene Lenier after he moved to Bon Temps, Louisiana. Rene’s season-long murder spree and the concealment of his identity until the end of the season, gave the show a slasher vibe, in addition to one of the best mysteries the series ever explored. Twists are now common in both film and TV, but Rene’s reveal was truly shocking, and Michael Raymond-James’ acting was brilliant.

There is no mistaking that Sarah Newlin is a monster, but she is the type of monster we find all-too-often right here in the real world. The ruthless, sociopathic, maniacal megalomaniac type who typically runs multi-billion dollar companies or runs for public office. The hypocritical evangelical, the self-righteous zealot, the potentially genocidal maniac. Sarah Newlin was all of these things throughout the entire run of the series, but she truly hit her evil stride in the final season. As one of three all-human main villains in the seven seasons (Marnie was a witch–but still human), Sarah was probably the most repellent of the three, and that is saying something considering Rene was a serial killer. Nearly every fan was cheering for her death as season 7 drew to a close, but her eventual dispatching from chaotic power and her punishment was so much better.

Warlow’s storyline was initially intriguing. He was the oldest vampire still walking the planet, which was helped immeasurably by his ability to live in the sunlight thanks to his fairy blood–which also draws him to Sookie as well. But unfortunately, his villain arc in season 6 quickly fell flat. Warlow’s sudden (and I mean literally sudden) change into a ruthless, cold-blooded monster was a bit hard to accept. Then he is quickly killed off.

The Authority and Lilith (Season 5)

The Vampire Authority was featured throughout the entire series, but rogue management turns them into the main villains in season 5. Salome Agrippa and Roman Zimojic were fairly interesting villains, but their obsession with resurrecting Lilith, the first vampire ever, and their eventual resurrection of her fell flat. Lilith herself wasn’t much better, especially since she originated the vampire species on Earth. 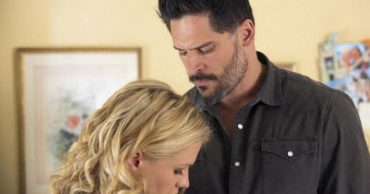 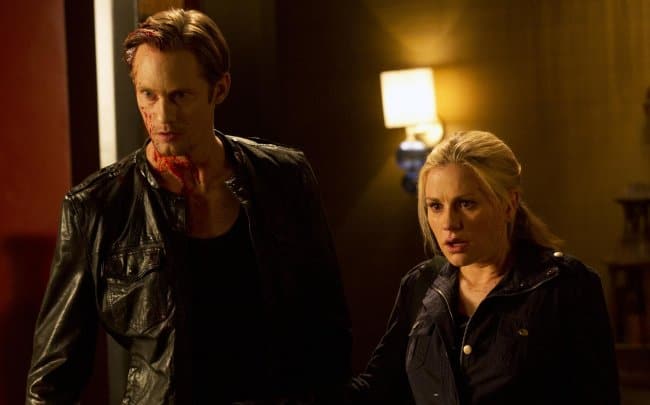 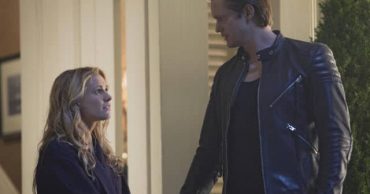 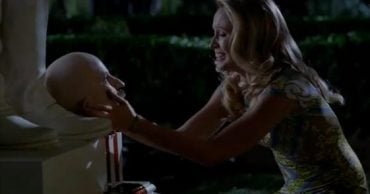 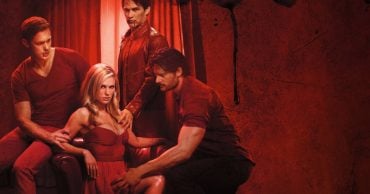 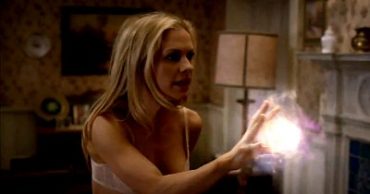