If you’re a fan of the Bravo series The Real Housewives of New York City, then you’re probably familiar with Dorinda Medley. Dorinda made her first appearance on the show as a guest during season four and became a regular cast member for seasons seven through 12. Although some viewers may not have known this, many things changed in Dorinda’s life between her first appearance on the show and her last. In the fall of 2011, Dorinda’s second husband, Richard Medley, passed away. He was only 60 years old at the time of his death. Despite being a reality TV star, Dorinda has never shared many details about her relationship with Richard, which has made many people curious about him and his passing. Now, a little more than a decade after Richard’s death, Dorinda has become a little more open about her late husband. Keep reading to learn about Richard Medley.

Who Was Richard Medley? 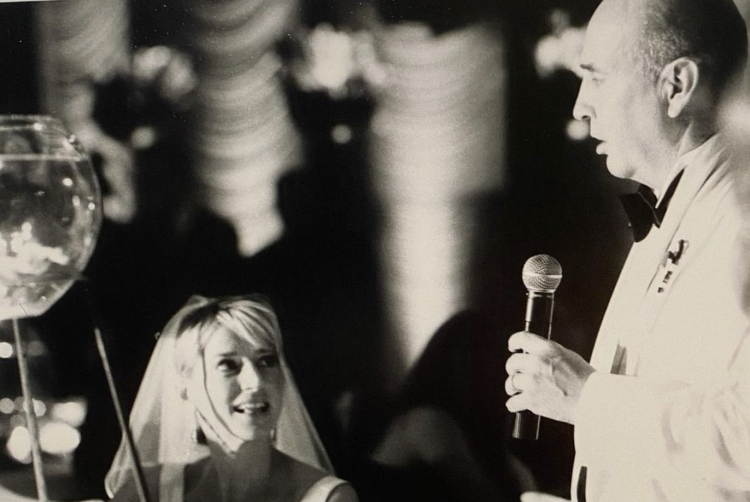 Richard Medley may not have been a reality TV star, but he was still pretty well known. Richard was a Rochester, NY, native who earned a bachelor’s degree in political science from The Ohio State University before eventually earning two master’s degrees and a doctorate from Yale. In addition to his college education, he served in the United States Air Force for three years.

Richard had many years of successful career in the political and financial spheres. According to his obituary, he was a “Capitol Hill aide and adviser to financier George Soros.” Richard was also an entrepreneur who founded his own company, Medley Global Advisors, in 1995. The business was based in New York but also had offices in Washington D.C. He ultimately sold the company in 2005, but he didn’t retire. At the time of his death, he was the CEO of RHM Global.

While it goes without saying that Richard Medley’s career was very successful, that wasn’t the only thing he had to be proud of. Before his marriage to Dorina, Richard was married to a woman named Maureen, with whom he had two children. Although he and Dorinda were only married for four years and had no children together, Richard had a close relationship with Hannah, Dorinda’s daughter from a previous marriage.

During his free time, Richard had several hobbies, including sailing. In fact, his love for sailing resulted in him dubbing Dorinda his “true North,” which meant that she always steered him in the right direction.

In his lifetime, it appears that Richard was a pretty private person, so there isn’t much information about him other than things about his job and what Dorinda shared during her time on RHONY.

How Did Richard Medley Die? 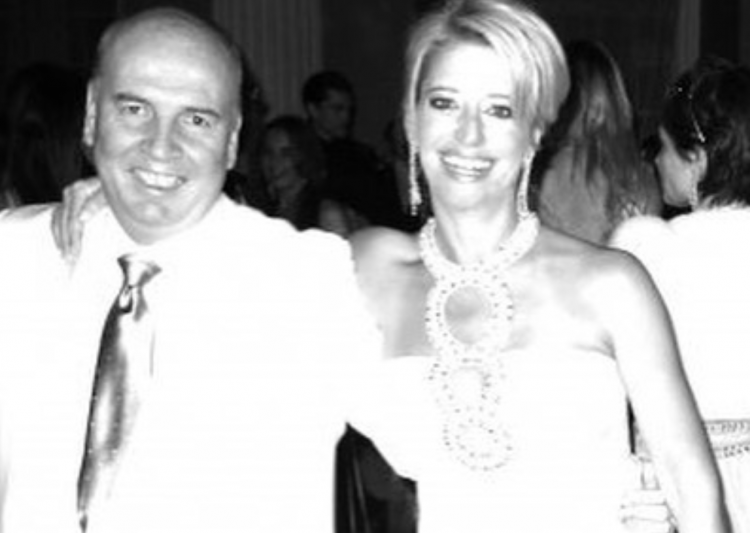 When news of Richard’s death broke, the cause was not publicized. However, it has been revealed that his passing resulted from liver failure, although the illness was fairly short-lived. Dorinda cared for him during his last days and has since said that she considers it an “honor” to have done so. Despite living in New York for much of his life, Richard was buried in Massachusetts.

Even though it’s been more than a decade since Richard’s passing, his memory has been kept alive by Dorinda and the rest of the people who loved him the most. Dorinda continues to share thoughtful messages about Richard on social media, and her followers have been very supportive.

Dorinda has not remarried, but in 2021 she revealed that she was in a new relationship. However, it doesn’t appear that the couple is still together. Even if you’ve never lost a spouse, you can probably imagine that it’s hard to move on after your partner passes away. 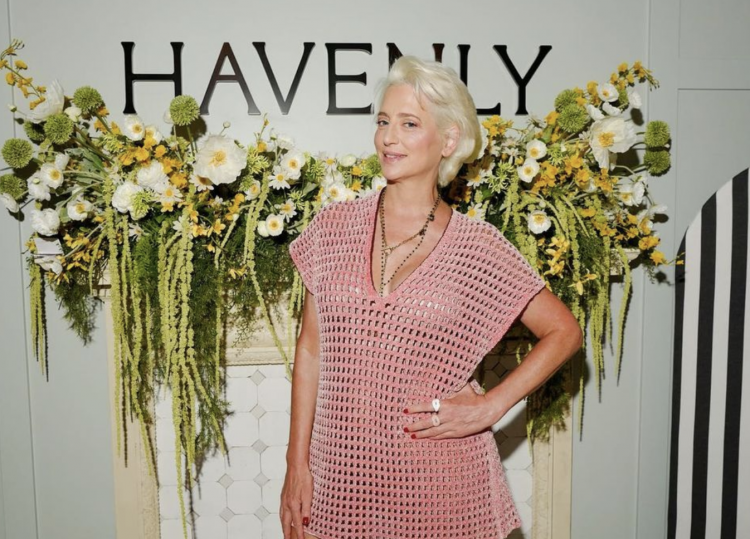 We’ve already established that the last decade or so has been full of ups and downs for Dorinda. Through it all, however, she has managed to stay positive. That being said, many people have wondered if she will ever make a comeback to the reality TV world – specifically to RHONY.

Unfortunately, there’s no specific answer to that question as of now, but the door isn’t completely closed. Dorinda has made it clear that she’s open to the possibility. Since she’s still on good terms with Bravo, the chance is definitely still there. I think it’s safe to say that lots of fans would love to see her make a return. However, she did make it clear that it wasn’t her decision to leave the show in the first place. 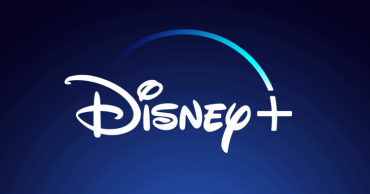 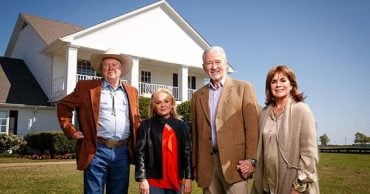 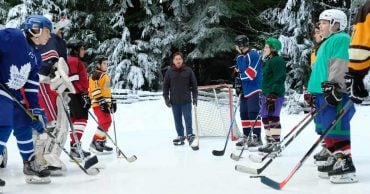 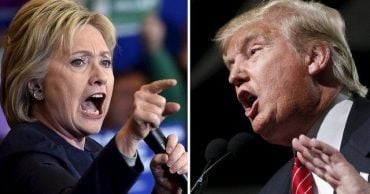 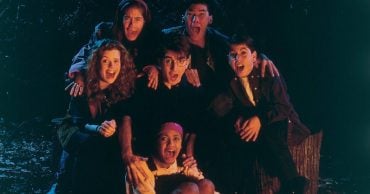 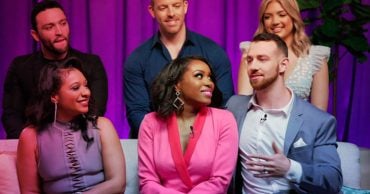