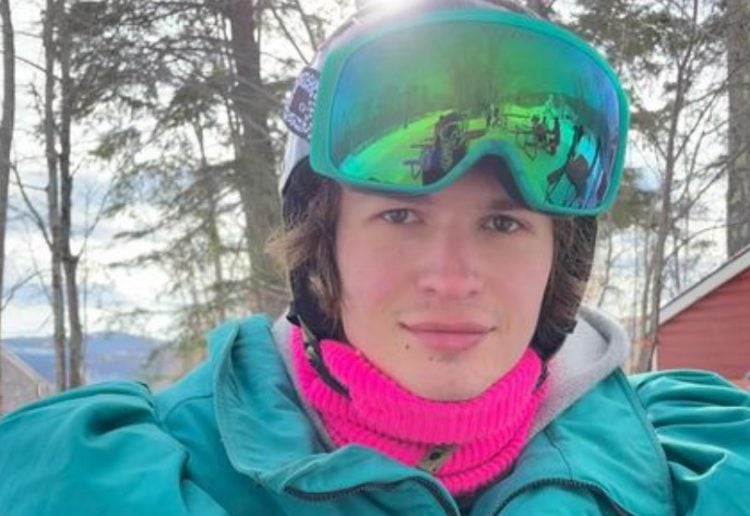 Ansel Elgort is a mystery to his fans. The young star is not quite 30, but he’s been in the entertainment business since he was 18. It is roles in movies such as the Divergent series, Baby Driver, and even West Side Story showcase his talent, make him famous, and continue to provide him with roles. However, his personal life is not quite as up to par as his professional life. In theory, Ansel Elgort comes across as a nice young man with big goals and an abundance of talent, but there are two things that his fans want to know. Who is Ansel Elgort dating, and did Ansel Elgort sexually assault a young woman when he was 20?

Who is Ansel Elgort Dating?

We will begin here because the other part of this is just too much. Ansel Elgort is reportedly single, but there is no way to verify this because he’s relatively private about his relationship. We do know he began dating a young woman named Violetta Komyshan in 2012. They met in high school, and their friendship progressed into a relationship. However, they did not have a smooth ride throughout the course of their romance. There was a reported split in 2014, but they ended up back together in 2015.

However, it seems the couple decided to go their separate ways at some point in the summer of 2022 – or before. Ansel Elgort allegedly spent time kissing someone who was not his girlfriend during a trip to Italy, and that’s when breakup rumors went wild. Even though no one has confirmed the end of their decade-long romance, it seems that Ansel Elgort is no longer dating Violetta Komyshan. He is reportedly single. 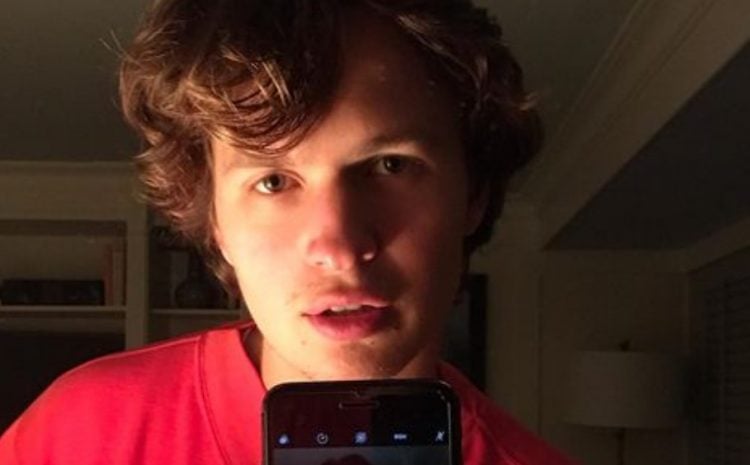 There are some who think that his mystery girlfriend from the kissing pictures might be his Divergent co-star, Shailene Woodley. However, she’s fresh off of her own major breakup, and she’s been accused of keeping a close on her own ex and his interesting new girlfriend. She dated NFL star Aaron Rodgers for some time, and their relationship seems to have gone off the deep end when he began dating a very earthy, out-there type of Instagram influencer. Again, though, no one has confirmed or denied a relationship between Elgort and Woodley, so who knows who Ansel Elgort is dating these days?

His publicist has done a wonderful job of keeping this story off the map, though it is out there. This young man has a stellar reputation in Hollywood, and most people aren’t talking about this. The actor has denied all accusations. Once someone is accused of sexual assault, however, it’s almost impossible to clear their name completely, even when nothing comes of it. It’s an unfortunate situation in every case.

Back in the summer of 2020, a young woman came forward with an accusation that Ansel Elgort sexually assaulted her six years before in 2014. She said she was 17 at the time, and he was 20. He categorically denies the accusations. His only statement about the accusation was in the form of a social media post in which he acknowledged their relationship. He calls it ‘brief, legal and entirely consensual’ in the post.

Most people chose to believe the actor at that time considering the fact that he does have such a good reputation. However, another young woman came forward and accused the actor of sending her nude photos of his bits and pieces – also in 2014. He was 20, but she was only 14 at the time. She tweeted the accusation, but she eventually deleted it. 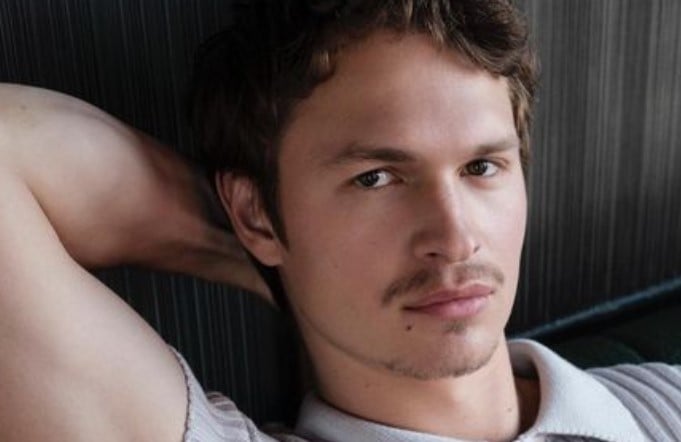 Essentially, we don’t know who Ansel Elgort is dating, and we don’t know if he sexually assaulted or engaged in inappropriate behavior with anyone who might or might not be a minor. He keeps his private life as private as possible, and it seems he works hard to maintain a good image in the press. We do know that the young woman who accused him of sexually assaulting her has stated many details about the alleged situation. She claimed that it was her first time ever engaging in intercourse, and he knew it. 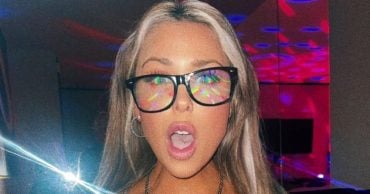 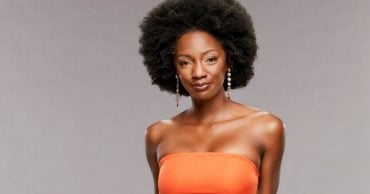 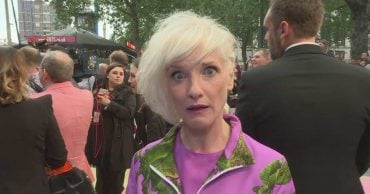 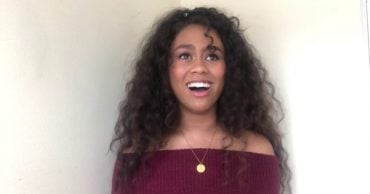 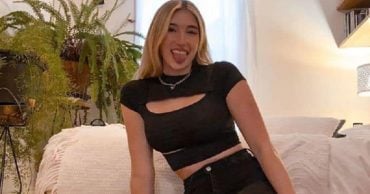 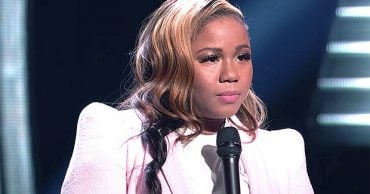