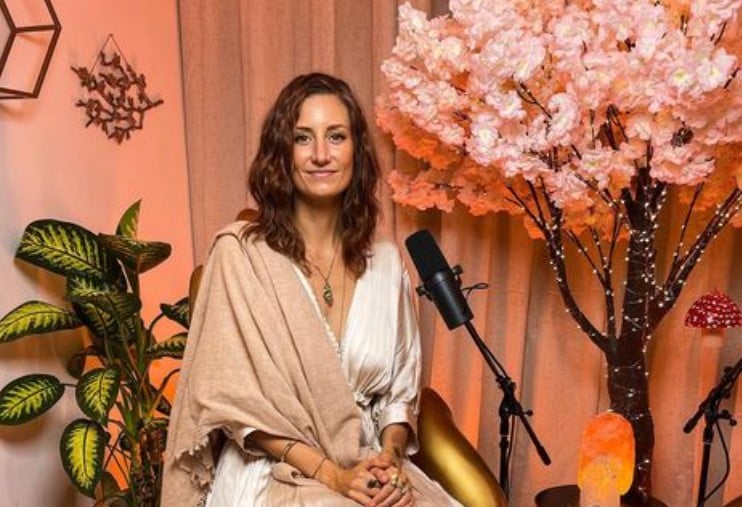 You may not know the name. You may not realize it’s a person’s name. What you do know is the name Aaron Rodgers. He’s a football star, and Blu of Earth is the new woman he’s dating. The football player recently ended a relationship with actress Shailene Woodley, and it seems he’s having no trouble moving on with another woman. Blu of Earth is her name and a bit of a mystery to everyone. Who is Blu of Earth?

1. You Don’t Have to Call Her Blu of Earth

It’s a bit of a mouthful, so rest assured you are not required to refer to her as Blu of Earth when speaking to or of her. She’s Blu. She knows it’s more accessible, and that’s her name. It’s not her birth name, though. She was born Charlotte Brereton.

While what she does is a little confusing for those who don’t know her, she’s an artist. She’s also the co-founder of a school. We don’t know the name of the school, however. We know what her school is for and how it works. She’s the co-founder of a school for the modern woman and the mystery woman. Each of these women is looking for something more authentic, something magical, and something that is just for them.

3. She Hosts a Podcast

If you’d like a more in-depth look into who she is as a person, you want to check out her podcast. She’s the host of DeJa Blu. As it happens, her podcast is big. People from all over tune in to hear what she has to say, and even she is shocked by the level at which it’s grown since she began. She loves what it stands for and is excited about where it’s going. 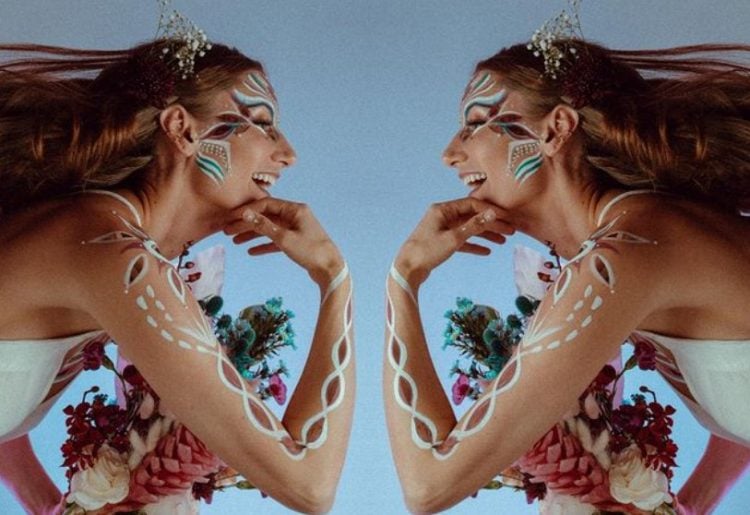 What she wants the world to know about her podcast is that it’s from her heart. She’s allowing people to hear what she is feeling on the inside and how she deals with her life on the outside. She’s a woman who is uniquely happy to share her own experiences, and she never holds back what she’s feeling. She’s lively, upbeat, raw, and honest and doesn’t deviate.

Before she was in a relationship with Aaron Rodgers, she was in a relationship with a man named Andre. They spent two-and-a-half years together, and things did not work out for them. The problem, however, is that they love one another still. They just don’t feel romantic about their love. When the two broke up in May 2022, they announced they consciously uncoupled. With love and respect, they love one another very much, but they no longer feel it.

6. She Took a Solo Trip to Nepal

Many people choose to take themselves on a solo trip somewhere they’ve never been. It’s usually an exceptionally personal reason, and it always leads to growth whether you love it or hate every moment of it. She did it when she had the chance to spend time in Nepal. She spent time in the Himalayas, and she meditated. She wanted to spend quality time with herself, and it was something that ended up changing her for the better.

7. She Believes in Emptiness

Blu of Earth once shared a post of herself in the fetal position. She said that her goal in life is no longer to be so many things or look for so many things or do so many things. Her goal in life is to be empty. She wants to empty herself of everything. It sounds radical, but she brings up a valid point about water in a cup. When the cup is full, you cannot put anything else into it. She doesn’t want to be a cup filled with water and unable to fill herself with many other things, so she’s working on emptying herself. 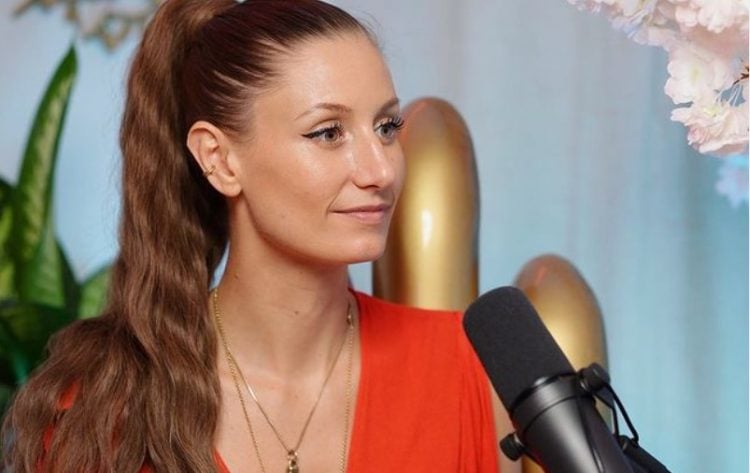 8. She’s Got a Catch Phrase

When Blu of Earth talks to her fans on the Instagram platform, she does so using a catchphrase. She might not even realize she’s doing it. However, she always opens up her stories and videos with “Hello, beautiful humans” before launching into her story. It’s something she does in every video we watched. 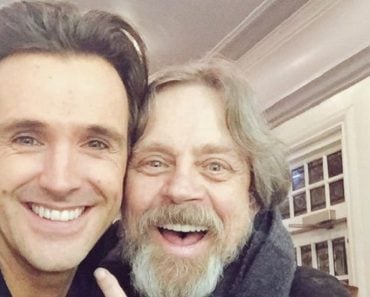