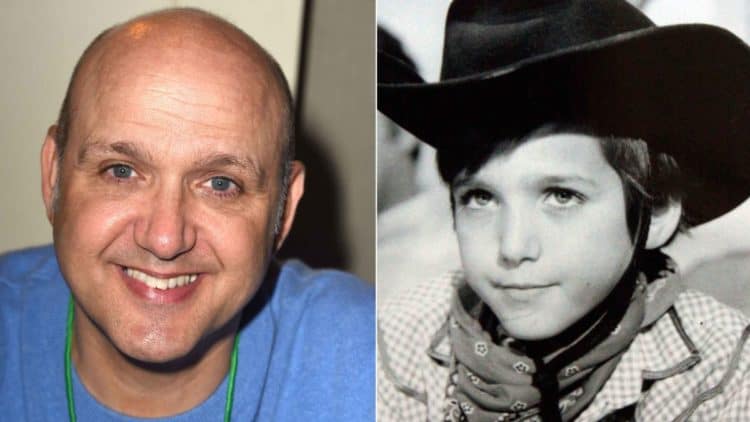 Roald Dahl is one of the most prolific writers of all time. His 1964 novel, “Charlie and the Chocolate Factory,” is one of the most famous literary works of the 20th century. It was turned into a movie less than a decade after the book was published. Fans could not get enough of the young boy who wants so badly to change his life. Charlie is a poor boy whose father is deceased, whose grandparents are ill and bedridden, and his mother is overwhelmed. He is obsessed with candy and wants desperately to win one of the Golden Tickets being given away by the mysterious and odd owner of the candy shop, Willy Wonka himself. The original stars the exceptionally talented Gene Wilder as Willy Wonka. The movie was remade again in 2005, this time starring the exceptionally talented Johnny Depp as the iconic Wonka. However, it was the children who got to see this movie for the first time ever back in 1971 who remember it so vividly even 50 years after the original release date. Young Paris Themmen was the child actor who was cast to play the role of young Mike Teavee, one of the few young kids fortunate enough to find a golden ticket. You may remember him as the young man who wore his western ensemble and shot his guns at everything everywhere he had a chance. It’s been 50 years since Paris Themmen played the part of 9-year-old Mike, and his fans want to know where he is now.

When Paris Themmen was born on June 25, 1959, his family didn’t know he’d become a child star in one of the most famous works of all time. He was born in Boston, Massachusetts. His parents were both classical musicians, and there was probably some wonder if their son would also be a musical prodigy and go into the classics as they did. His own mother was a famous composer who was well-known in the music business. She worked with some of the most talented orchestras in the world. His father played the clarinet and he was a librarian and the American Ballet Theater when Themmen was a child. Young Paris was an actor from the start. He lent his voice for voice over work. He was part of a few Broadway productions in the 60s, and he even worked with eh famous Ann Miller. This movie, however, was his breakout role.

Being that this role was his big break, many thought he’d have a long and storied career as an actor. However, the child star didn’t spend his life acting. By the time he was only 14, he was taking a break from acting to focus on just being a kid. When he graduated from high school, he enrolled in courses at New York University where he received his BFA in theater. He then went on to found his own company called “Access International,” and dabbled in a few other things. He worked in real estate, commercial casting, production, and he worked for Walt Disney Imagineering, just to name a few. He spends most of his time these days appearing at movie conventions and signing autographs for his fans. He also has a photography business, and he does the occasional small role in commercials.

Since his career as a child, he has made some more appearances on television and in the movies. His most recent role is in an episode of “To Tell the Truth,” in 2021 where he plays himself in one episode. In his personal life, he is a married man. He married his wife, Nikki Grillos, in 2014. They tend to keep very much to themselves, but they do live in Los Angeles. While we don’t know if Themmen has any other projects in the works at this time, we do know that he is not shy about taking roles – large or small – when they come his way and he likes what he sees. We can’t tell you when we will see him in a new work again, but we can tell you that there is a good chance that he will take on a new role at some point in the future. He is a man who likes what he does, and he’s a child star who managed to find success as an adult despite taking time off to focus on himself and his education when he was still a young teen