Home
Entertainment
10 Gene Wilder Quotes That Should Inspire You 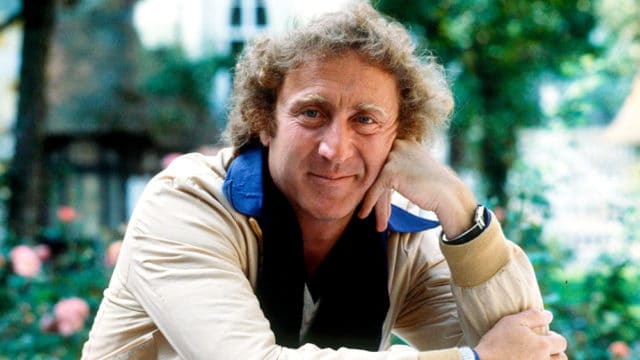 There’s so much that can be said about Gene Wilder that a lot of people don’t seem to realize that the man said a lot during his time in front of the camera and off screen. He was a deeply profound man that just happened to make people laugh, as he didn’t really want to be known as a comedian. His stance was that he was an actor that made people laugh sometimes, even if people disagreed and stated that he was a funny guy that knew just how to act in order to make people laugh. Somewhere in the middle there seems to be a healthy compromise that most people could agree to.

He’s missed right now, as he was a wonderful actor to watch and enjoy.

10. I never thought of it as God. I didn’t know what to call it. I don’t believe in devils, but demons I do because everyone at one time or another has some kind of a demon, even if you call it by another name, that drives them.

Demons are quite prevalent really since many people deal with them every day. But if you believe that the demons are going to drag you down then there must be an angel there to restore the balance at some point.

9. The world is not based on fairness. Human beings can rise to fairness, can administer something that makes it fair or just. But that’s not God.

This is a good lesson that the current generations growing up seem to need at times. The world is not fair, and railing against it won’t do anything. Standing up and doing something about it might though.

8. I never used to believe in fate. I used to think you make your own life, and then you call it fate.

Fate and destiny are two words that get tossed around a lot by those that don’t want to be accountable for the actions that get them to where they are in life. It’s all well and good to believe in them, but attempting to ascribe them to every part of one’s life is kind of a cop out.

7. I’m going to tell you what my religion is. Do unto others as you would have them do unto you. Period. Terminato. Finito.

The golden rule is simply one of the oldest and one of the best and yet people seem to miss out on it somehow.

6. What I learned from Mel Brooks was audacity – in performance as in life. Maybe you go too far, but try it.

If there was anyone that knew how to be audacious it was Mel Brooks. Wilder no doubt learned a lot from him during their time together.

This is one of those times that many people would disagree with him since many times on camera he was hilarious.

4. I write funny. If I can make my wife laugh, I know I’m on the right track.

Take care of your closest critics first and you’ve got nothing to worry about.

3. When your mother gives you confidence about anything that you do, you carry that confidence with you.

Seeing how close we are to Mother’s Day this seemed very appropriate since mother’s tend to inspire a great deal of the things we do.

2. Pride is not the worst of sins. In fact, it’s one of the most interesting ones.

Pride is only bad when it takes you down a road you should probably leave alone. But it can be very interesting.

1. What good is a character who’s always winking at the audience to let them in on the secret?

Sometimes not knowing is the best part of life. Knowing everything would just make it even more pointless at times.

To you Mr. Wilder, you were one of the greats. 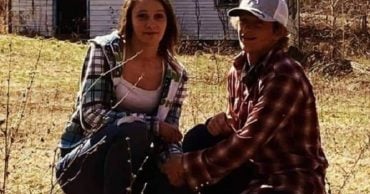 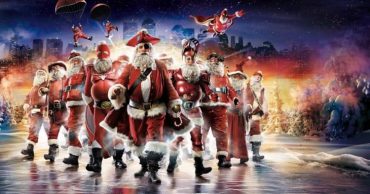 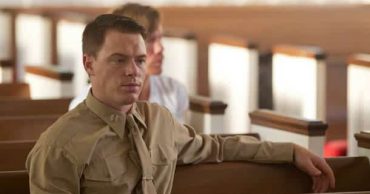 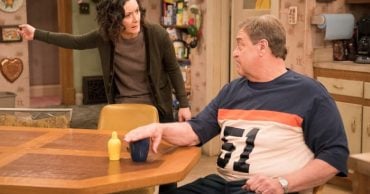 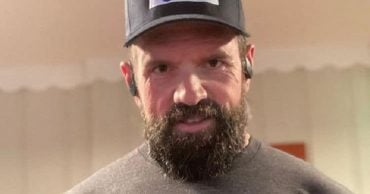 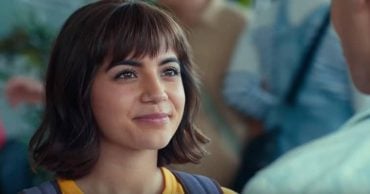