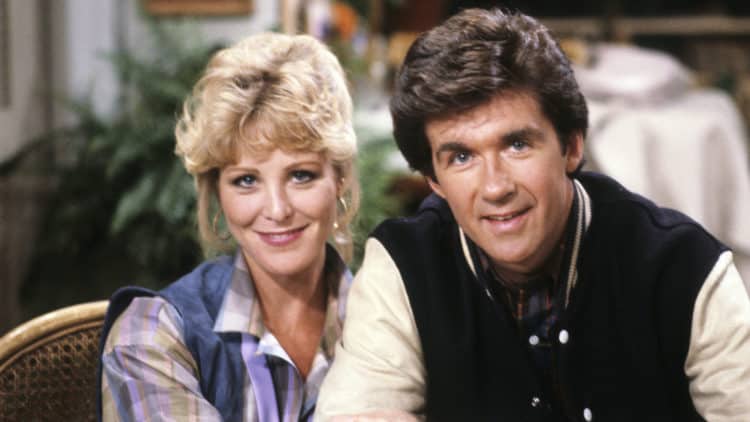 It’s likely that a lot of folks will always remember Joanna Kerns as Maggie Seaver since this was one of her best and most popular roles. It certainly wasn’t the only role she ever played, but for one reason or another it stuck and the on-screen chemistry she had with the late Alan Thicke helped it along since the two managed to work together in a very useful manner. But as one can see from her filmography, Joanna did move on from Growing Pains and managed to come up with quite a few roles that allowed her to expand her acting abilities. In fact, before her time on the show, she was already an established actress, as she’d dropped out of college to start up her career and, as one could guess, took off at one point and didn’t look back. To this day she’s still listed as active and has taken to directing, sitting behind the camera as she wanted to do for quite a while before she finally did it. Having directed one episode of Growing Pains she admitted that she was hooked and wanted to do more of it. Looking at what she’s accomplished thus far it’s easy to think that she might not like sticking around a show for that long but instead enjoys sampling various shows in order to get a variety of different experiences under her belt. It’s a different way to go but it’s definitely easy to think that it might have allowed her to pick up various hints and tricks along the way as she continued to build her own style. To be sure, she learned that a director has to be aware of just about everything that’s going on when it comes to a show or a movie, and has a ton of responsibility when it comes to the final showing.

Fans of Maggie Seaver might not believe that she went on to become a director but when it comes down to it, actors tend to branch out in a few big ways after a while, and some of them do keep on with their acting career and don’t do much else, but a good number of them have taken the director’s seat now and then throughout the years, wanting to experience what it’s like to have that kind of authority and creative direction at their fingertips. It’s easy to assume that it’s a heady experience since quite honestly the director has to be able to govern and direct and follow and listen and, well, basically have something to do with everything on the set. Everyone has their place and their job obviously, but like any workplace, the buck has to stop somewhere, and on a movie or TV show set it’s going to typically stop at the director’s chair, and depending on what kind of director a person is a final say will come from the director or it will come from the studio heads that are paying for the project that’s being worked on. There is a hierarchy to it all, but I’ll be danged if I know how each part works and where it falls in relation to the next. It’s still fair to say that the director is the one that has a lot of stress laid on their shoulders most often, and it takes a strong-willed person to take this position. Joanna has been doing it for a while so we can assume that she has that kind of will and that passion to move from one show to another since it would appear that the longest she’s worked on any show has been 4 episodes.

That’s kind of curious really, but it could be that she likes to move around and experience new things and doesn’t want to be tied down. It’s funny to think that a director can do this, but then again there’s no reason why it can’t happen since it tends to look like plenty of directors do the same thing. One has to wonder what that experience is like though since taking charge of one project after another, even for just a few episodes, feels like it would be a race to catch up and see what it’s all about in order to film each episode, and then move on and do the same with another show. That sounds a bit exhausting, but when put into perspective it’s not too bad, considering that a lot of directors might have their own tricks when it comes to getting around each show. However she does it, one can’t help but be impressed since the whole idea of moving from show to show is something that sounds a little daunting. As far as anyone knows though she’s been enjoying herself in this position for a while, and it’s likely that this is what she’ll be up to for the rest of her career. 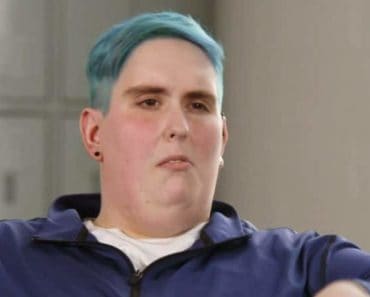 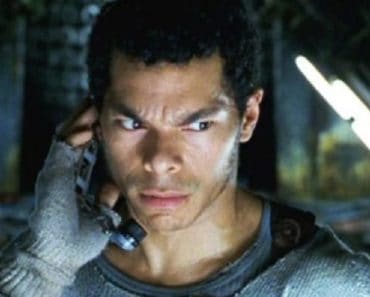 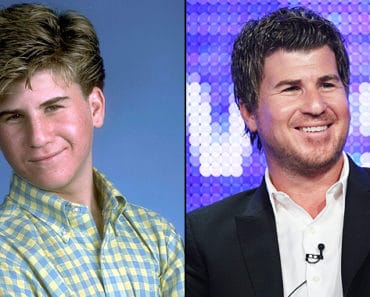 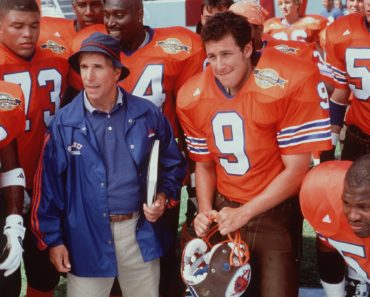 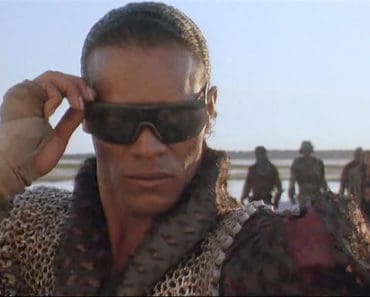