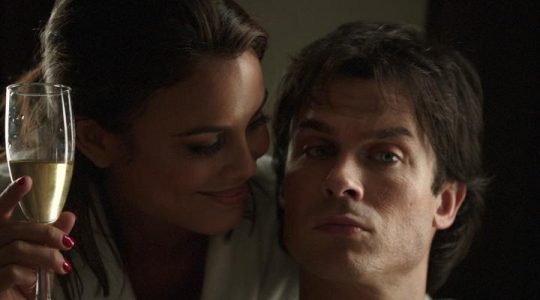 Stefan summed up my feelings toward this episode perfectly: “I hate all of this.” Of course he was talking about him and Caroline being on opposite sides when it came down to saving Enzo or Damon, but he pretty accurately speaks for anyone else tired of the same recycled plotline on The Vampire Diaries.

It was literally an hour of the siren controlling Damon and Enzo. No progress was made in trying to break that bond. She even resorted to meeting Bonnie since both of her servants have a connection with her. At first she wanted Damon and Enzo to fight to the death, but then gave Bonnie the option to choose one. When push came to shove, she chose Enzo to no one’s surprise.

The loophole that saved Bonnie’s life came in the form of the ancient pitchfork that Ric discovered with the help of his intern, Georgie. One small interesting turn of events from the episode was Georgie following Ric to the school. She had a trip to hell herself when she died briefly so maybe she can recognize the evil that is Sybil.

The final scene of the episode saw an old friend come back. Tyler Lockwood was never the smartest guy, and trying to stand up to Damon especially when he’s under the influence of a siren was not a good call. Let’s be honest here. Damon and Tyler were never close. Tyler should not have thought he’d be the one person to break through to reclaim Damon’s humanity. We all know there’s one person capable of that and she’s in a magical coma. Bringing Tyler back just to kill him in a matter of minutes felt cheap. There’s no way he’s surviving the attack alone unless Matt comes to the rescue and subdues Damon as soon as possible. Let’s say Tyler does die though, I think and hope that’ll be when we finally get to see what Matt’s been up to all this time. 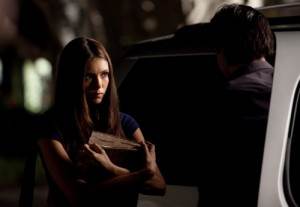 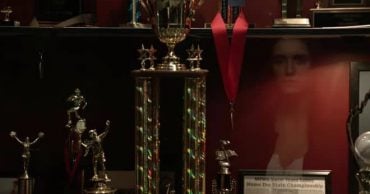 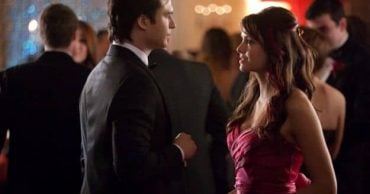 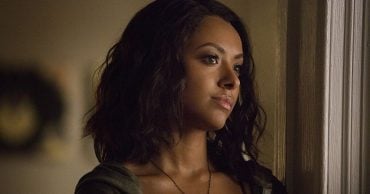 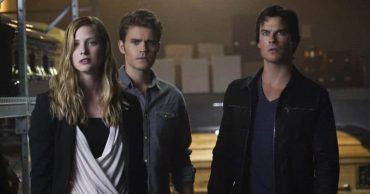 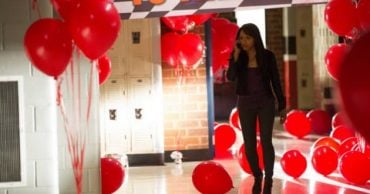