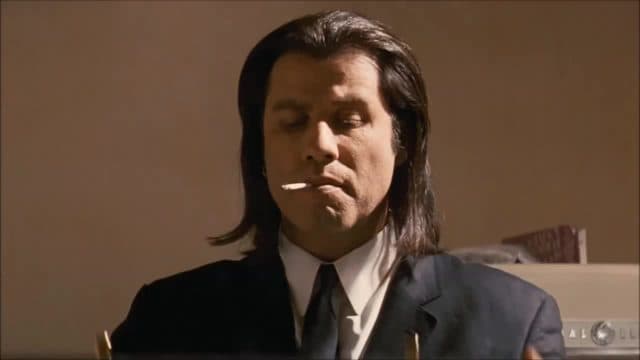 And we’re back to the Yelling Game with today’s smooth but cool contestant, John Travolta! He might not seem like the type to just cut loose and let go with a visceral yell but he can at least make that exclamation sound good while he’s doing it. His volume isn’t the greatest and his duration isn’t the longest but he makes it count for the short time his dial is set to HIGH.  Throughout most of his movies he’s a cool customer that doesn’t see the need to raise his voice that often but when the time’s right and he needs to let go and just air that voice out he doesn’t have a lot of problems or reservations.

Vincent Vega isn’t the kind of guy to waste energy on shouting, and in fact this is one of the only times that he actually raises his voice throughout the whole movie. He might shout when he gets shot by Butch, but let’s face we might all cry out when we’re being peppered with automatic fire, right? Otherwise he’s a cool cat that doesn’t need to raise his voice, he’ll just raise his gun.

He’s still pretty quiet in this film until it’s time to get loud, at which point he just cuts loose and let’s the other folks have it. You know when he plays in a film with Samuel L. Jackson he’s got to raise his voice just to be heard sometimes, but Travolta gets by more on the cool, calm, and collected persona than he does with raising his voice to be counted.

As Sean Archer he’s calm, collected, and reserved until he’s frustrated, strung out, and on the edge. But as Castor Troy he’s just having fun, letting go of all inhibitions and making life interesting for those that don’t know who he really is behind the face of his enemy.  And as for rubbing it in “Archer’s” face, he has absolutely no problem doing that.

Once again, the cool customer for the most part, but Howard Saint does have a temper on him. He won’t hold back when he has something to say and he definitely has anger issues now and again. But as much as he tries to send Frank Castle to meet his deceased loved ones there’s one thing he never realizes, it’s not vengeance, it’s punishment.

1. From Paris With Love

This is Travolta when he’s had a few too many shots espresso. He’s loud, he’s mean, and he’s nasty as all get out in this movie and what’s more is that his character is this way on purpose. He might have a heart of gold behind that tough guy persona but up until you see it the chances are you’re going to see a lot more that you might not want to bear witness to.

This has been the calmer side of the Yelling Game, easing it back for a moment until we get back to the heavyweights yet again. 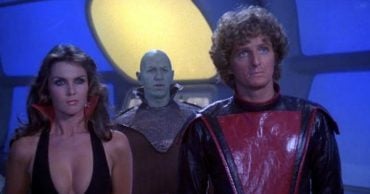 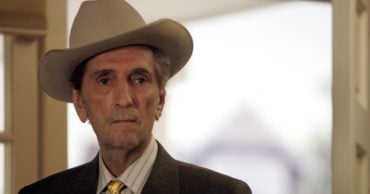 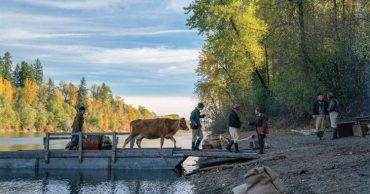 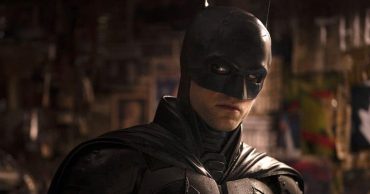 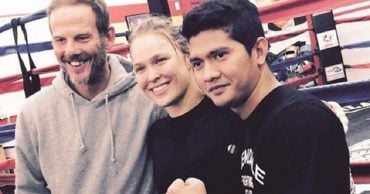 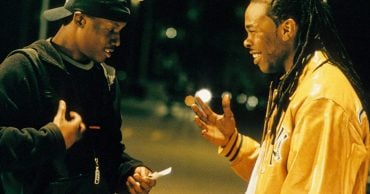